A project for an SPG to support light mechanized units. Designed from 1935 through 1937 on the basis of the S35 and S40 vehicles. The design featured a modified upper part of the armored hull with the 75-mm casemate Mle 1929 gun. The top of the cabin featured a single-seated turret with the 7,5-mm Mle 1931 machinegun. The mass production of the SAu 40 was requested in October 1939. A prototype (and, according to some historical sources, four more pilot SAu 40) were sent to the frontline and used in action in June 1940. 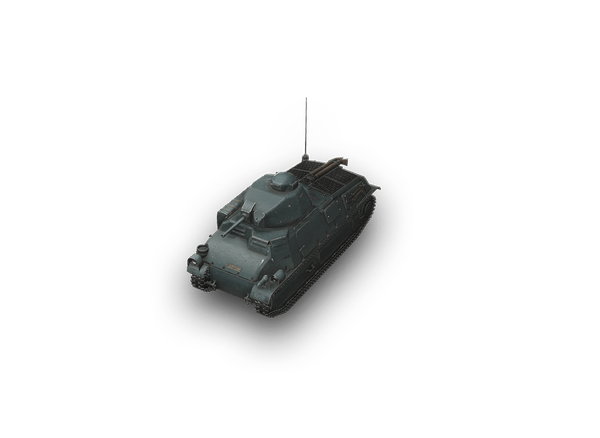 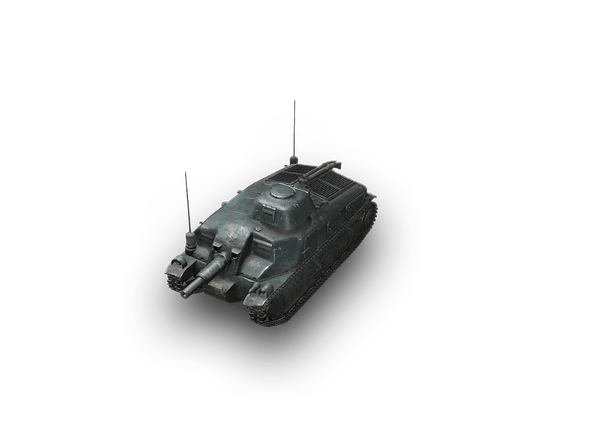 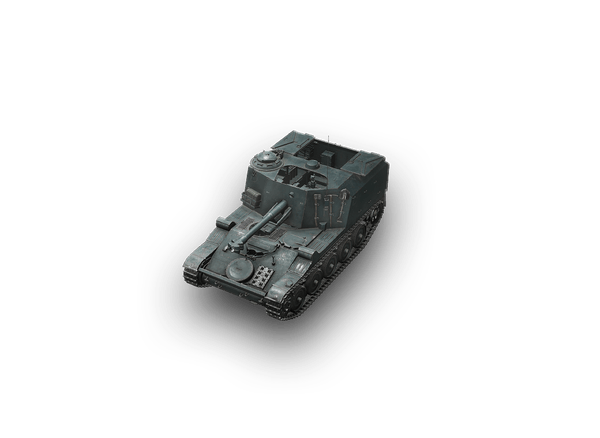 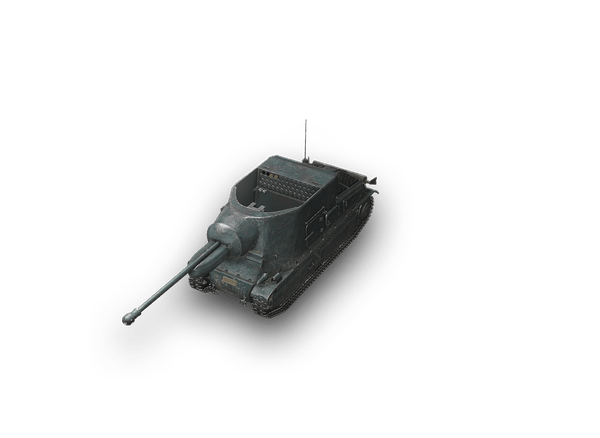