"[Tank] crew members are closer to each other than brothers. Tank soldiers are like family sticking very close together. One always watched out for the others and would never leave them in the lurch in a crisis." —Aleksandr Sacharov, Tank man with the Red Army*

"Either we hold out or the Germans take Kursk. They are staking everything on this one card. For them it is a matter of life and death."
—Nikita Khrushchev, Stalin's political representative

"The objective of the attack is to surround the enemy forces in the Kursk sector and destroy them with concentric attacks... The attack must be conducted so rapidly that the enemy can neither withdraw from contact nor bring in reserves from other fronts."
—Operational Order No. 6 by Kurt Zeizler, German Army General Staff

"This is the hour of the tank."
—A war correspondent attached to a German Tiger unit

"Ferocious, unparalleled tank battles ensued on the flats of the steppe, on the hills, in gorges, gullies, and ravines, and in settlements... The scope of the battle was beyond all imagination."
—An unnamed eyewitness.

"Stalingrad was the end of the beginning; but the Battle of Kursk was the beginning of the end."
—Winston Churchill

From The Battle of the Tanks, by Lloyd Clark

Collapse
Subtitles in our supported languages are also available by clicking on the icon in the bottom-right corner.

A grand military anniversary is approaching. 75 years ago, the two biggest armies of the European continent clashed in a tirelessly long collision destined to become a decisive turning point in Germany’s offensive on the Eastern front.

What happened at the Kursk Bulge was long immortalized with the creation of numerous monuments and well documented in the history books. As World of Tanks was built around passion for military history, we could not leave out this historic event.

We’ve prepared a special 50-day challenge, full of varied and rewarding missions. Here’s a sneak peek on what you’ll be up to this summer.

Between July 5 and August 23, you’ll be given an order to take on a new mission every day, with rewards available for each fulfilled task. The prizes will ramp up in value as you advance, topping the event off with a truly unique trophy. 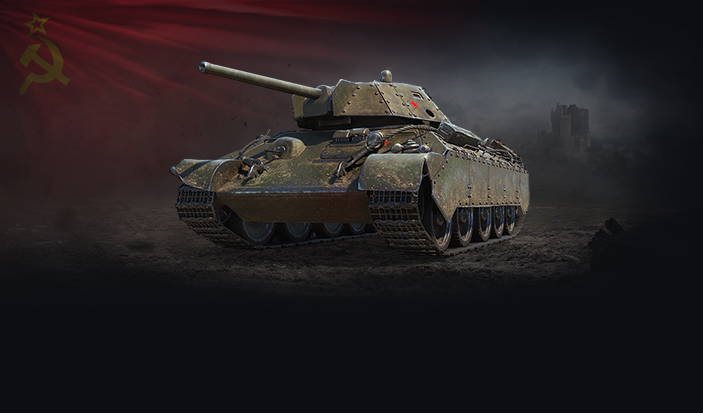 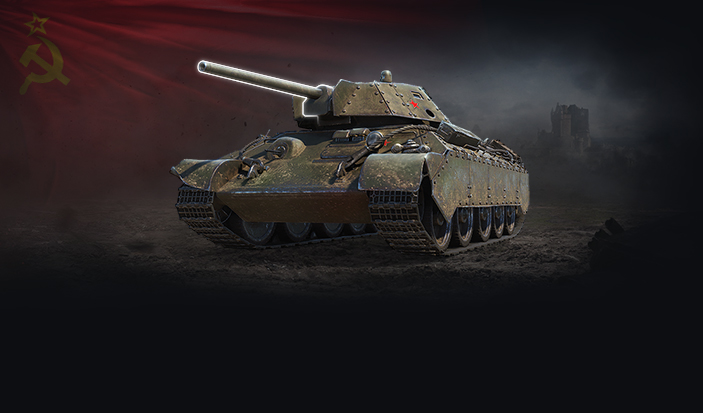 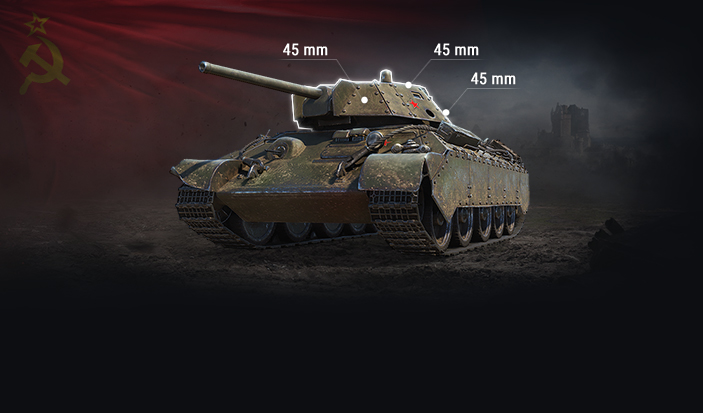 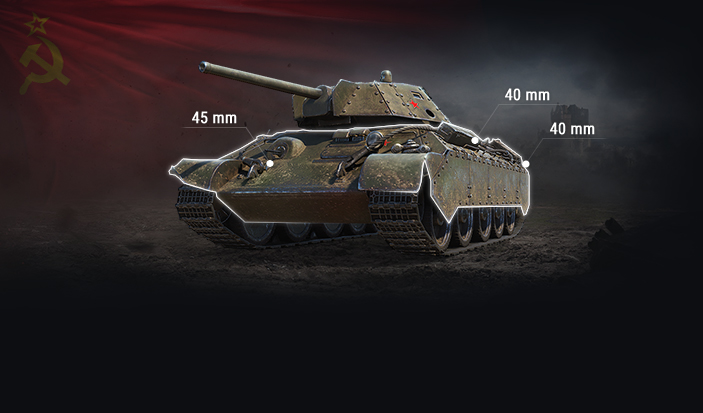 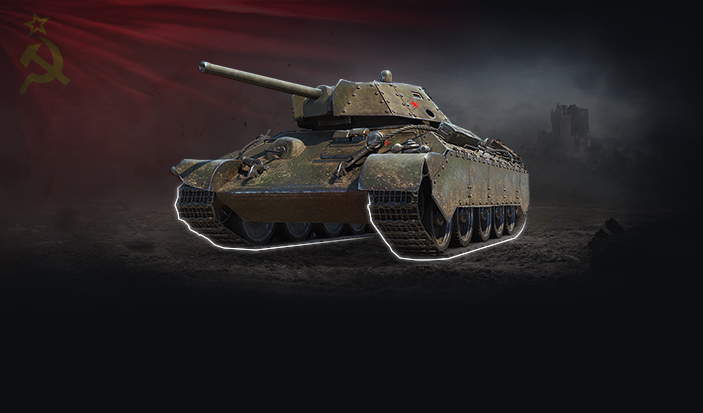 Mobility
Engine Power
500 h.p.
Specific Power
15.67 h.p./t
Traverse Speed
36 deg/s
Top Speed / Reverse Speed
56/20 km/h
Note: Both styles are historic, so you can proudly boast them in battle, as they will be visible to everyone.

The Battle of Kursk featured a certain list of vehicle models from both opposing forces, so players who have the vehicles in their Garages have an advantage over those who do not.

While the list of missions will remain unchanged throughout the event, we’re offering every tanker to choose one of the two directions, depending on what vehicles they own.

The North Direction will welcome anyone with vehicles of Tier IV or higher, but tasks will be harder to accomplish.

The South Direction will be available to those who have historical vehicles, providing easier winning conditions.

Once you've entered a battle, the game will automatically engage either of the two directions, based on the vehicle you’ve chosen, and this scheme works the same for every mission.

Rewards for accomplishing every mission will be the same, regardless of what direction you choose (you can "mix" directions and complete some missions from the North and others from the South). Once you’ve accomplished a mission from either direction, you won't get another go at it.

In addition to daily rewards, each accomplished mission will grant you one Mission Point and you can gather up to 50 of those. The prize pools are divided into 7 stages and every completed mission grants you a bigger reward.

Out of the seven milestones, two are worth mentioning separately:

A new mission is waiting for you every day, so make sure to take them all on to get the most out of the event. Please note if you don’t complete a mission, you won’t be able to earn those rewards again, so be consistent!

As always, stay tuned for further updates and get yourself prepared for the upcoming event.

See you on the battlefield!