Development of the Tiger I was started in 1937 by the Henschel company. Mass production began in 1942, with an eventual total of 1,354 vehicles manufactured. The tank first saw combat in the fighting for Leningrad, and Tigers were at the forefront of battles from Tunisia to Kursk. Although production was discontinued in the summer of 1944, the Tiger I continued to see action until the end of the war. 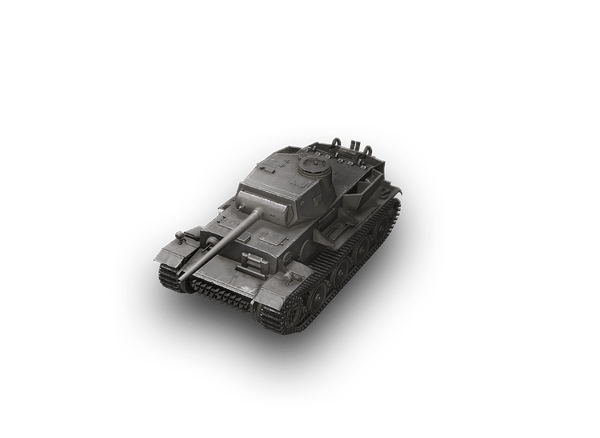 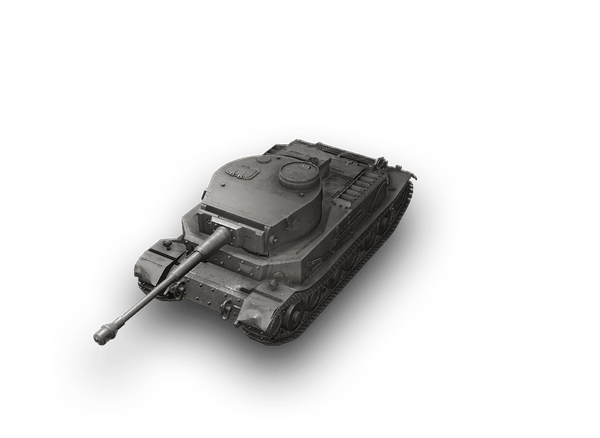 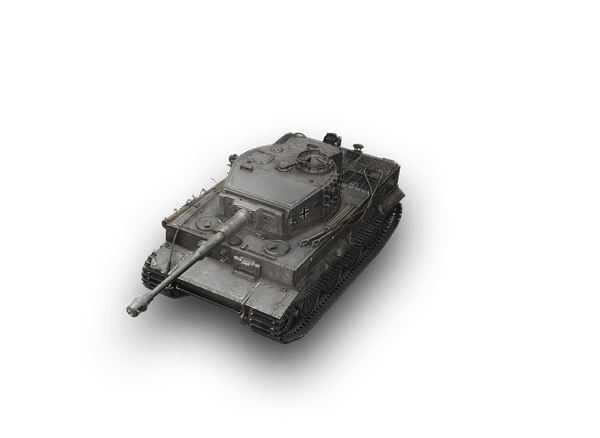 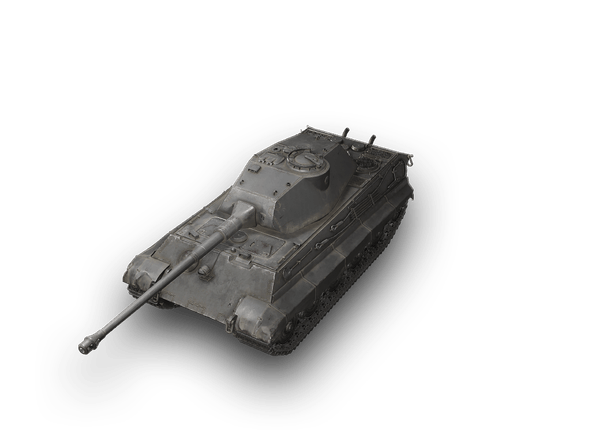