The development of a superheavy vehicle with enhanced armor started in the second half of 1943. The design featured the power unit and electrical transmission of the experimental T23 medium tank. The vehicle was supposed to feature a new 105-mm anti-aircraft gun. The design was later used for the creation of the T95 assault tank. Existed only in blueprints. 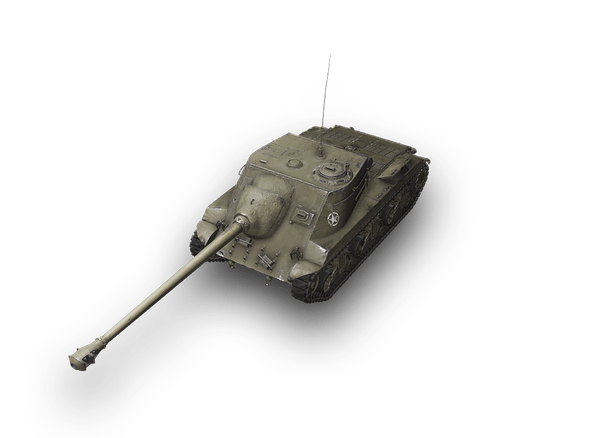 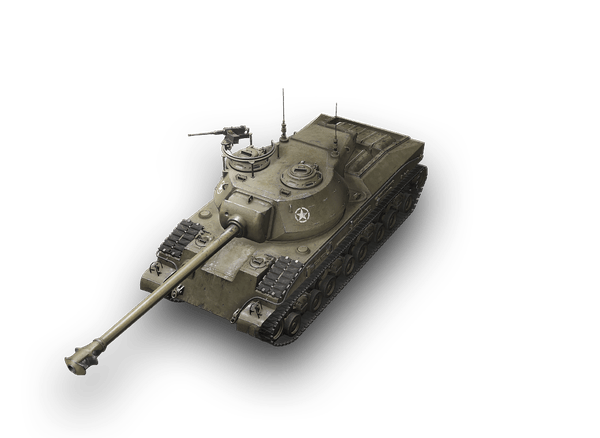 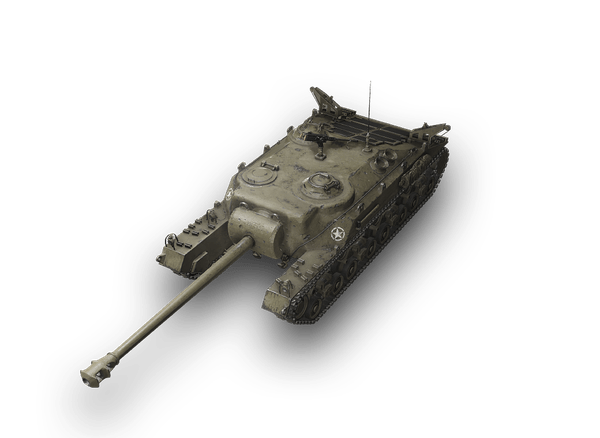 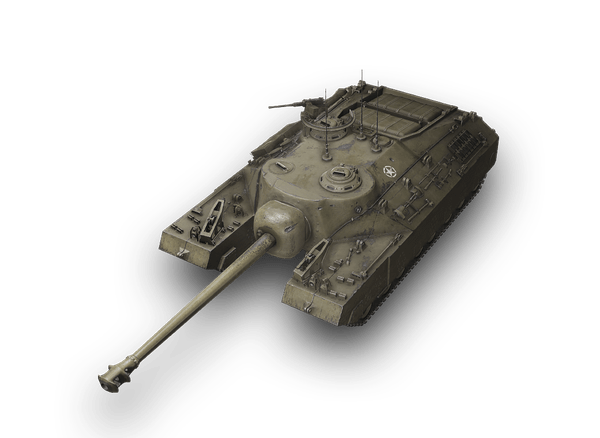