Development of the SPG started in the second half of 1941. The prototype underwent trials on February 12, 1942 and saw service in July 1942. The Pressed Steel Car Company produced 100 vehicles. Baldwin Locomotive Works modified the SPGs and re-equipped some M30 carriers. The vehicle saw service in the field artillery battalions and was used by the U.S.A. forces in Western Europe. 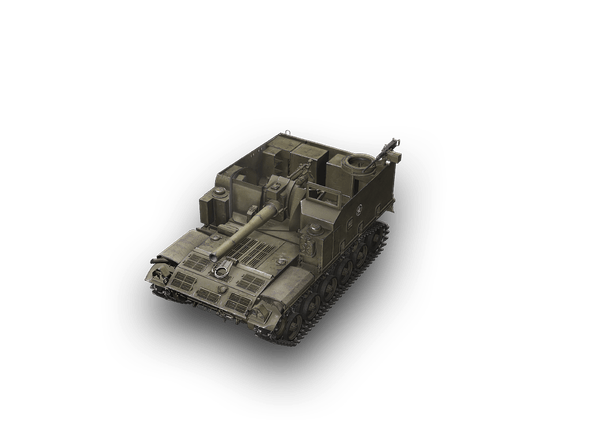 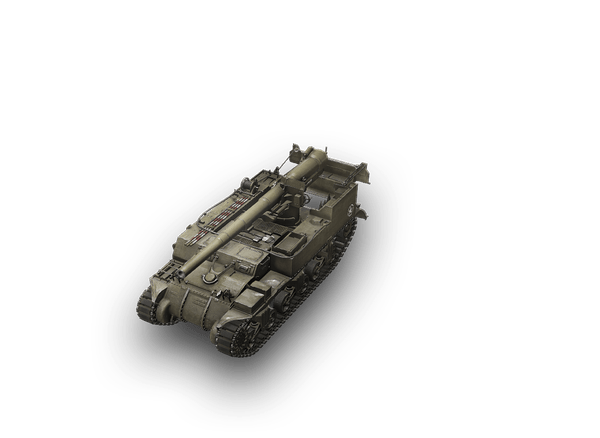 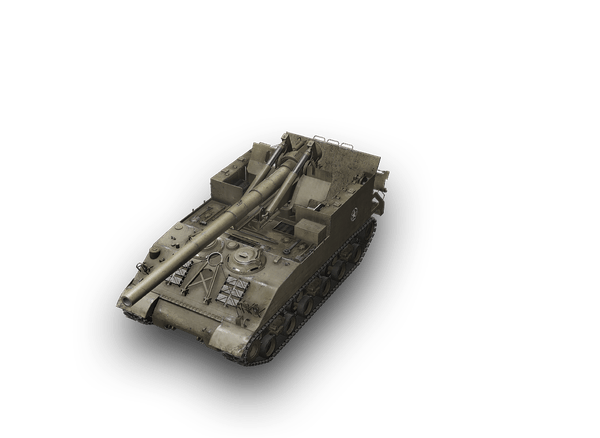