Developed on the basis of the KV heavy tank, the vehicle initially had very few differences from the mass-produced model. It underwent field trials in January–February 1941. Eventually, several crucial changes were made to the design, greatly boosting the combat characteristics of the vehicle. By July 22, 1941, chassis and engine development was completed. According to some sources, in the fall of 1941, the vehicle was equipped with a serial KV turret and sent to the front. 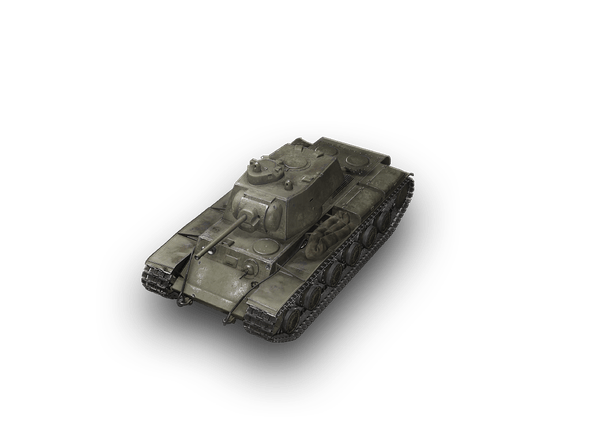 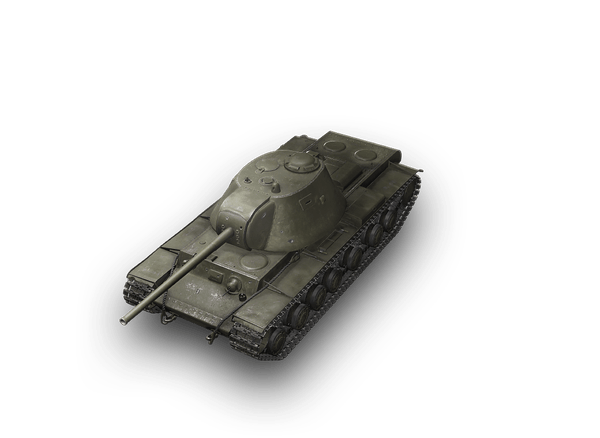 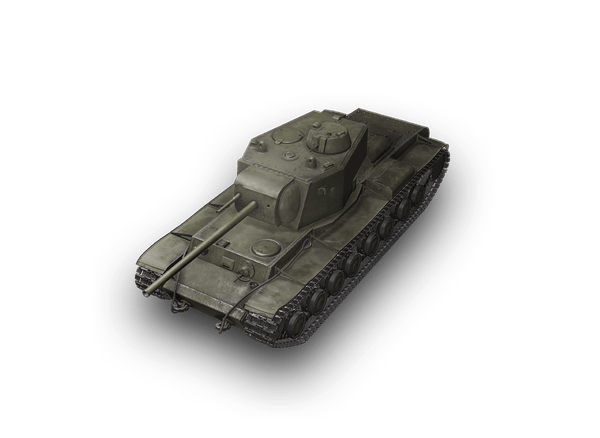