Further development of the UDES 14. The project combined the best elements of the UDES 15 (developed by Bofors) and the UDES 16 (developed by Hägglunds). The project became the main variant of traditional design for a Swedish tank, but later it was discontinued in favor of a variant with a remotely controlled turret. The full-scale prototype was built, and elements of the vehicle were used in subsequent Swedish projects.

This vehicle has the ability to earn bonds in certain game modes. 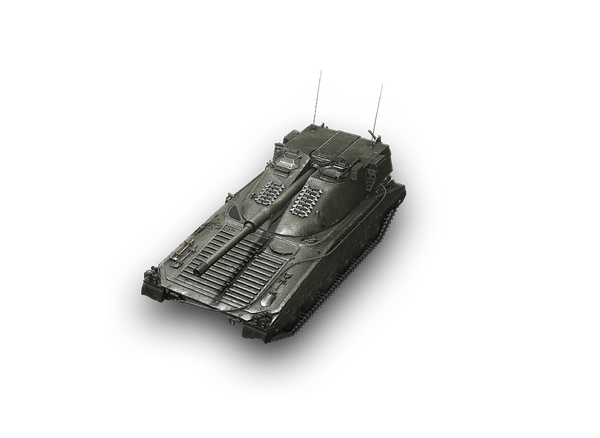 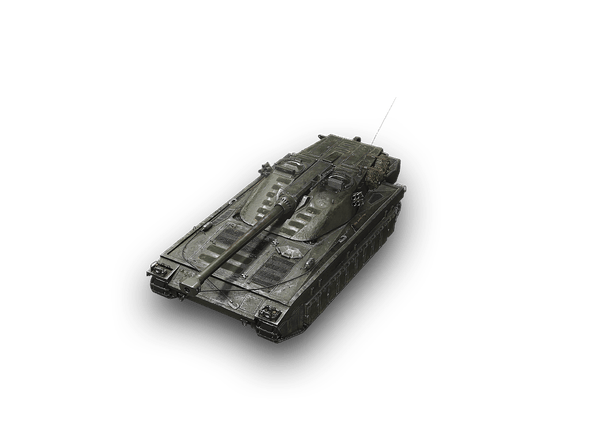