Developed by Mitsubishi from 1935 through 1937. The vehicle was mass-produced from 1938 through 1942, alongside an upgraded Shinhoto Chi-Ha for the last two years, with a total of 1,220 vehicles of both types manufactured. The Chi-Ha and Shinhoto Chi-Ha tanks were widely used by Japanese forces in China, and after Japan capitulation, these vehicles were used by both the PLA and Kuomintang forces in the Civil War of 1946. 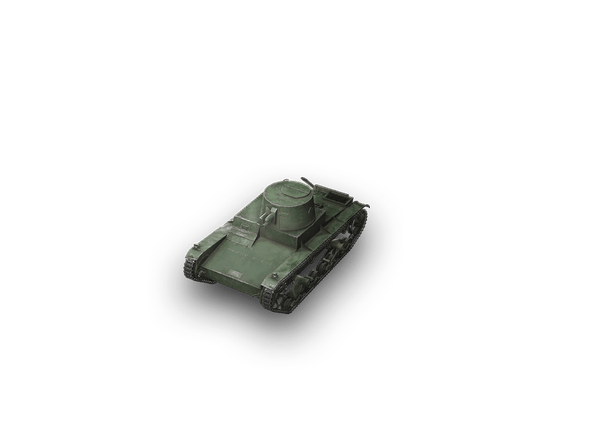 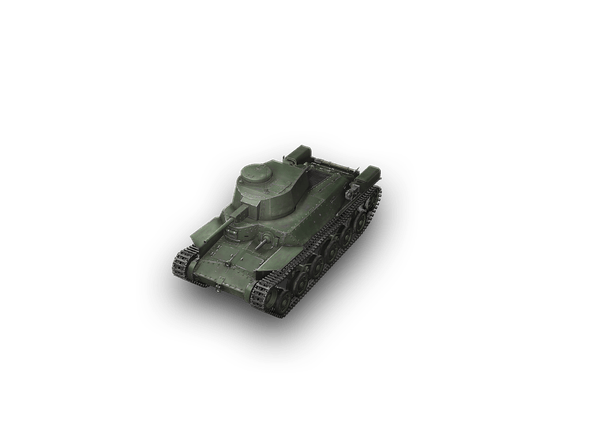 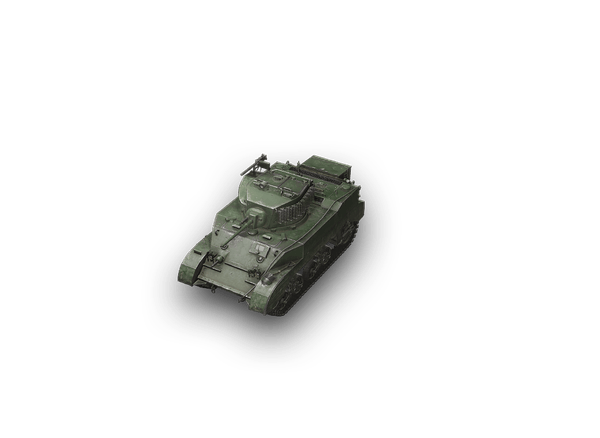 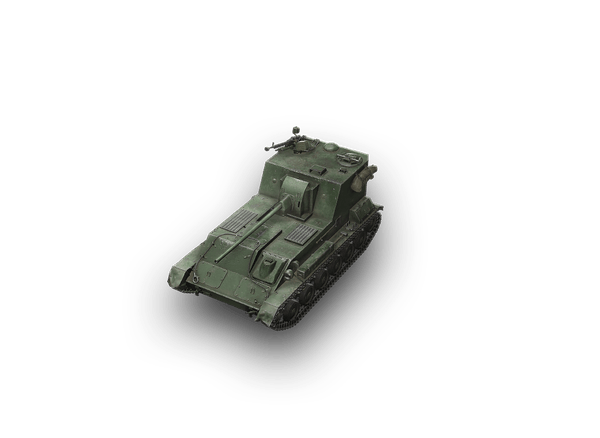