Production of the J variant started in March 1941. In addition to the enhanced armor, the vehicle received the new 50-mm KwK 38 gun, which was deemed extremely successful; 1,067 other vehicles featured the KwK 39 gun, the improved version with better penetration rate. An attempt to mount a 75-mm gun (the N variant) was recognized as a failure, and the most large-scale vehicles were the J, L, and M variants (with 50-mm guns that had an impeccable track record). A total of 5,691 vehicles were produced, among which 1,969 were equipped with long-barrel guns and 2,391 with short-barrel 50-mm guns.

Time for the successive autoreloading of each shell into the magazine 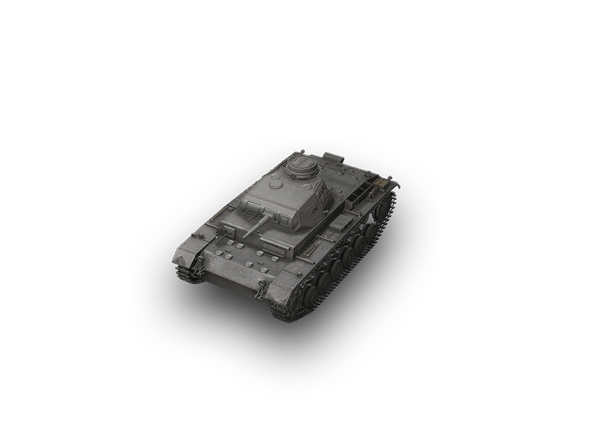 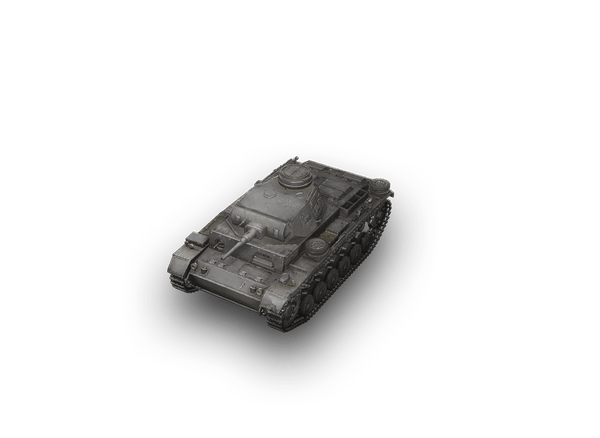 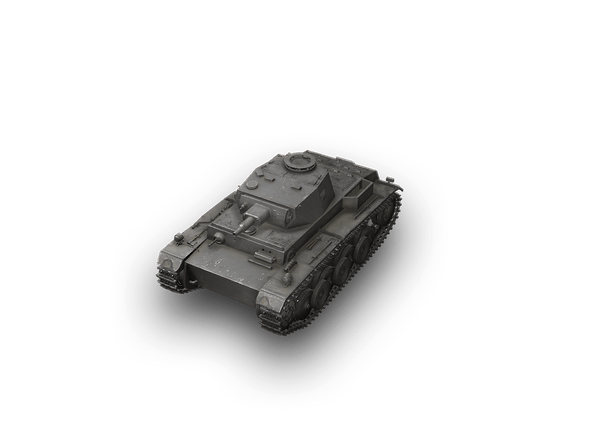 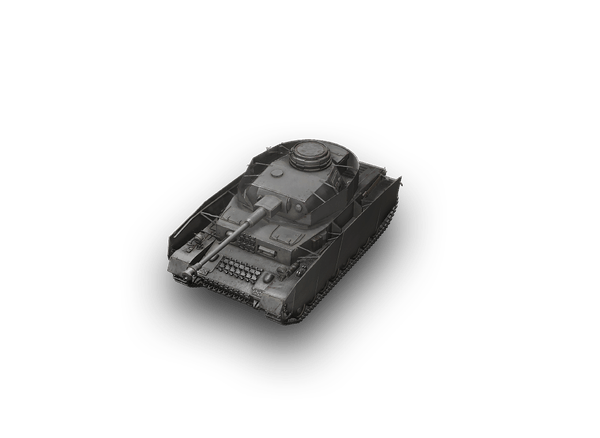