Development of a new medium tank based on the Type 59 began in 1962. The new tank was expected to feature improvements in firepower and armor protection. However, the project was canceled shortly after. Some technical innovations were applied later, in the development of the Type 69 tank. All 121 tank prototypes were destroyed during Chinese nuclear weapon testing.

This vehicle has the ability to earn bonds in certain game modes. 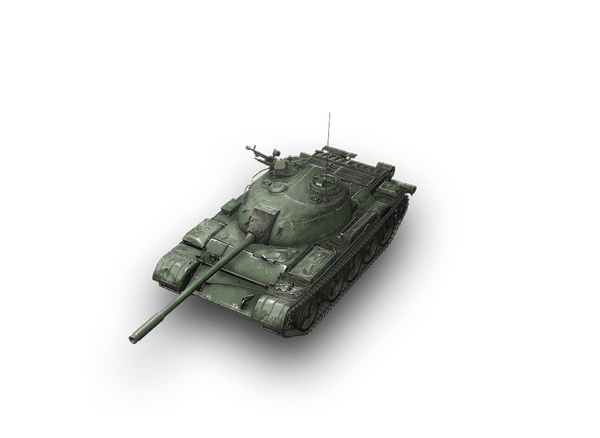 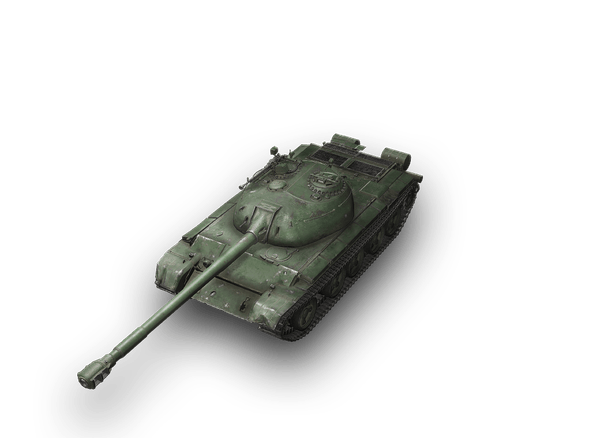