Swedish assault SPG. The vehicle was developed in 1941–1944. In March of 1944, Scania-Vabis received an order for the production of 36 vehicles. The first 18 vehicles were re-equipped from the Strv m/41 SII. Initially, the SPG was equipped with a 75-mm gun, but in March of 1946, all vehicles were re-equipped with a 105-mm gun. A total of 36 SPGs were manufactured and remained in service until 1973. 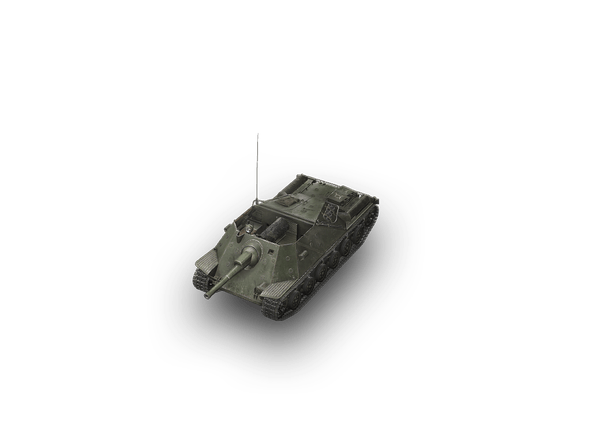 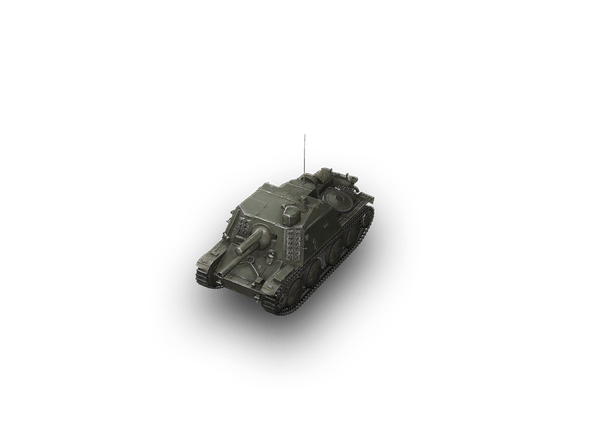 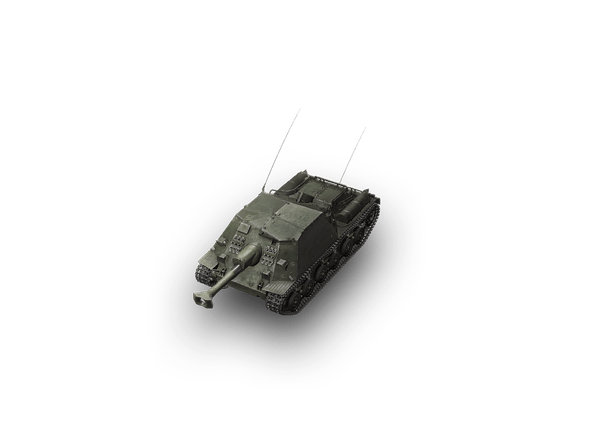