Development of the vehicle started while France was still occupied by the German forces. It was an attempt to use the obsolete B1 Bis chassis and fit it with a modern, more powerful gun. The project was finished by the Atelier de Construction de Rueil Design Bureau. A total of 60 vehicles were manufactured. However, the tank was considered unsuccessful compared to similar foreign vehicles. 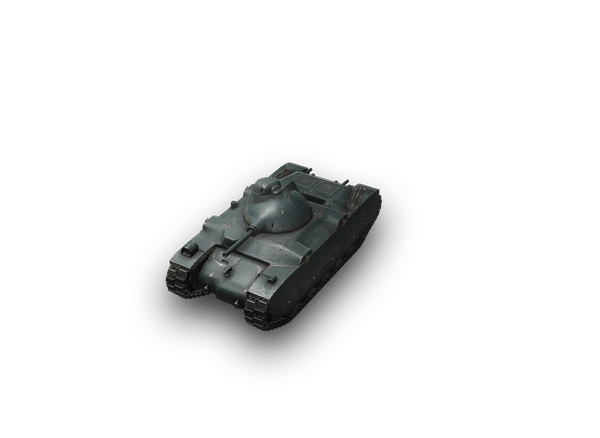 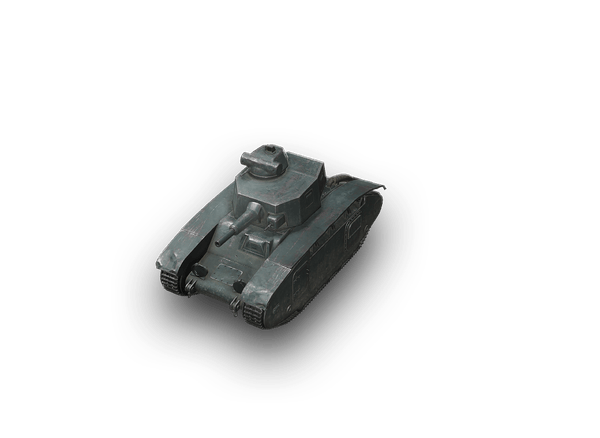 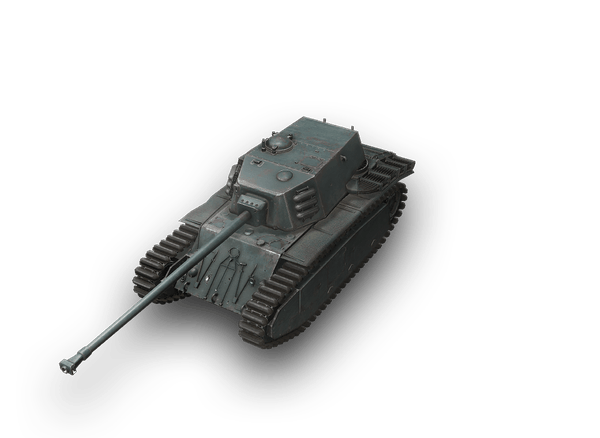 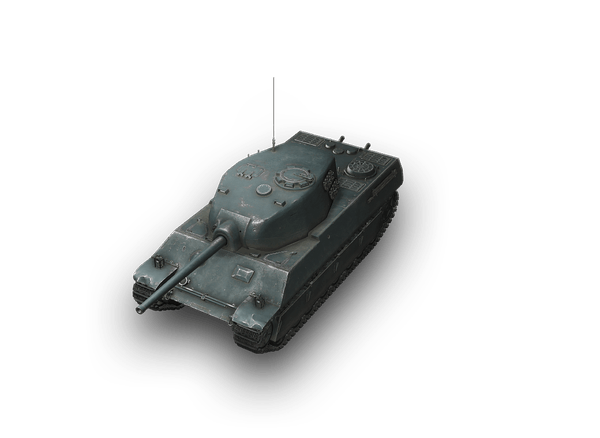