A mass-produced tank in the BT vehicle series that was developed as an upgraded version of the BT-2 with improved gun armament, a Soviet engine, and slightly increased vehicle height and weight. The BT-5 was one of the Red Army's main tanks before the war. Vehicles of this modification were engaged in the Spanish Civil War as well as the Battle of Khalkhyn Gol, the Polish Campaign, the Winter War, and World War II. A total of 1,884 vehicles were manufactured. 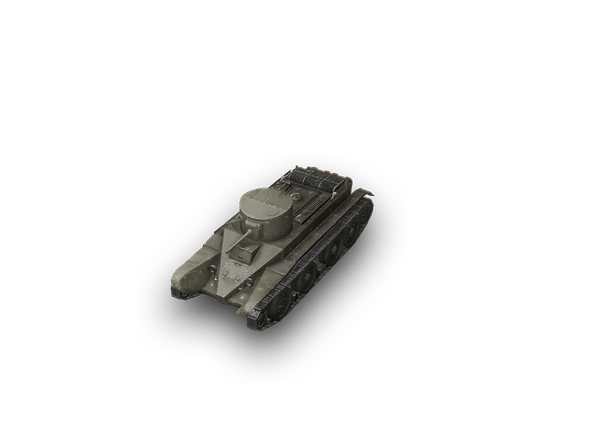 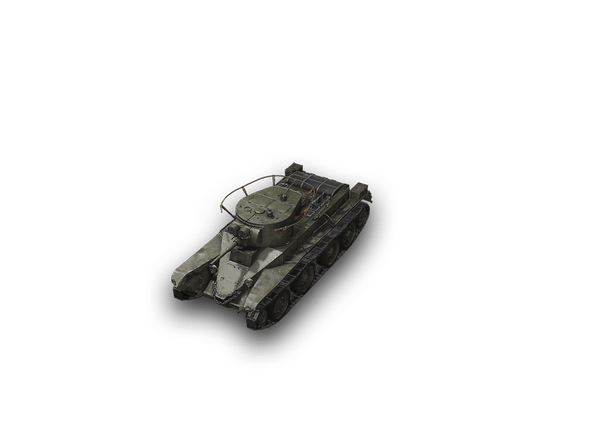 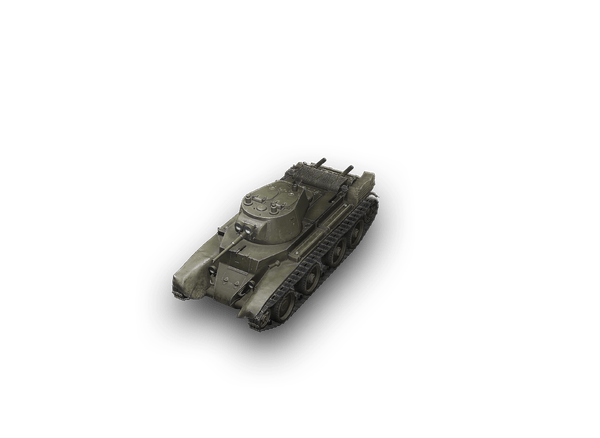 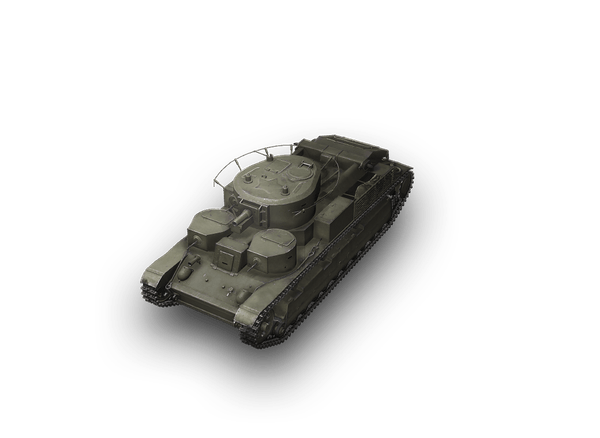