Developed by Mitsubishi from 1935 through 1937. The vehicle was mass-produced from 1938 through 1942, alongside an upgraded Shinhoto Chi-Ha from 1941 through 1942. A total of 1,220 vehicles of both types were manufactured. The Chi-Ha and the Shinhoto Chi-Ha tanks were widely used by Japanese forces in China, the Pacific Theater, and the Kuril Islands. After the surrender of Japan, these vehicles were used by both PLA and Kuomintang forces in the Chinese Civil War from 1946 through 1949. 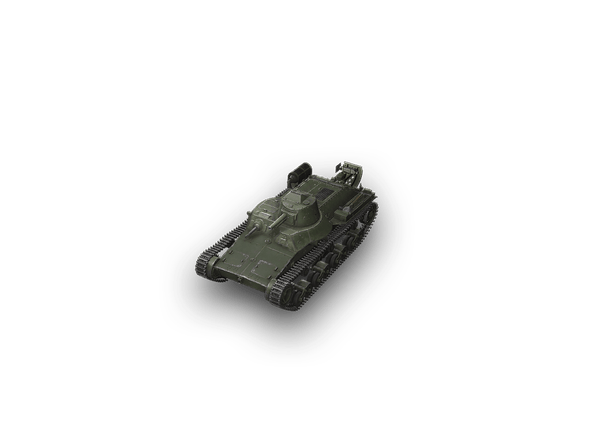 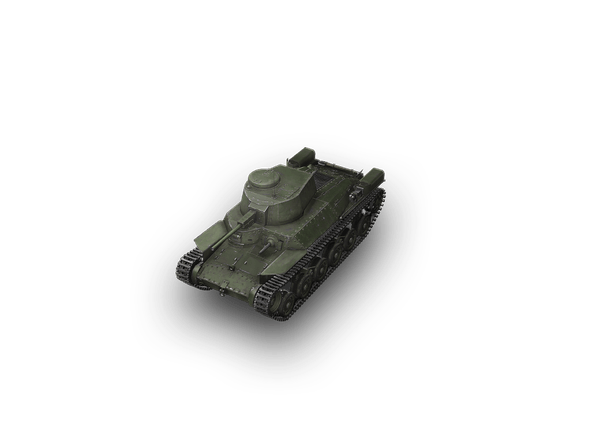 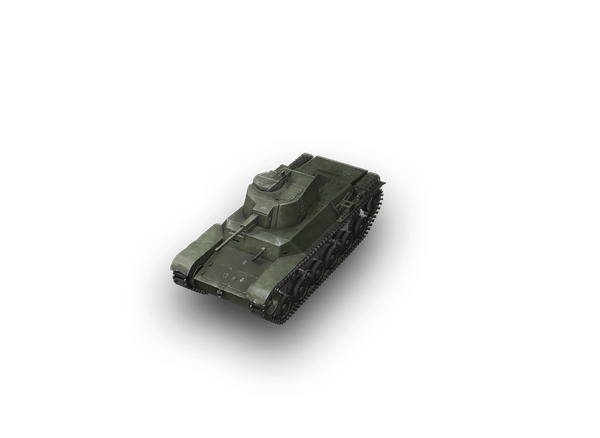