Work on the vehicle started under the AR/AAV project (Armored Reconnaissance/Airborne Assault Vehicle) in January 1959. In June 1962, the Cadillac Motor Car Division delivered the first vehicle prototype to the client. The first generation of vehicles included three prototypes. Work was continued, and the vehicle eventually saw service under the M551 Sheridan designation in 1966. 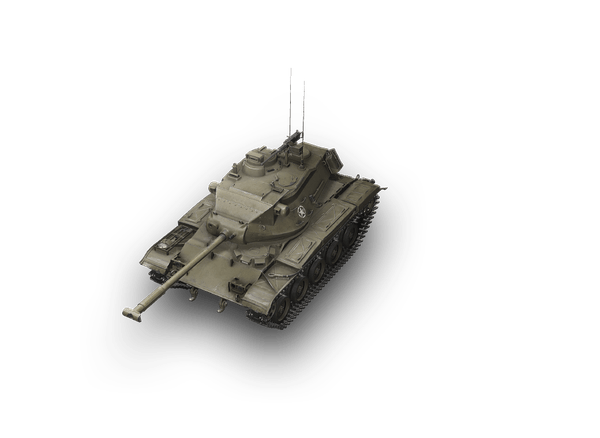 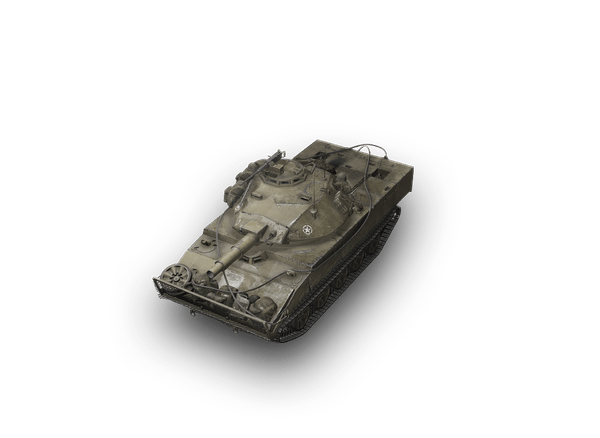