A proposed lightweight version of the T-54 medium tank. Development was started in May 1949. Compared to its series-produced predecessor, the tank had better performance and maneuverability. Therefore, the tank was planned to replace the T-54 in accomplishing complicated missions. However, the T-54 tank of 1949 was improved and mass produced, and the lightweight version was canceled while still in the design phase. 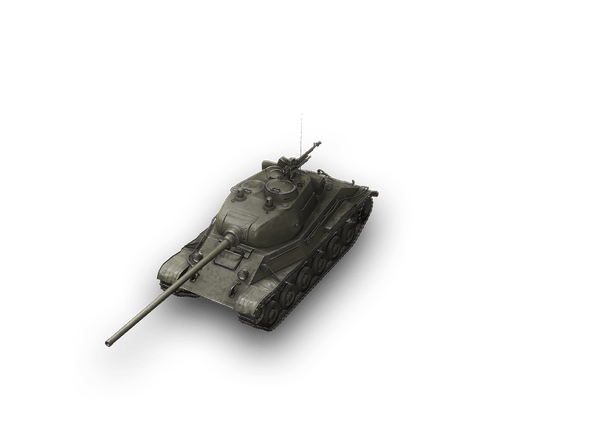 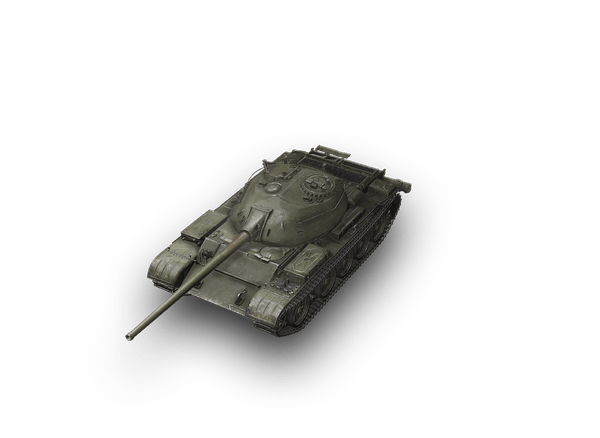 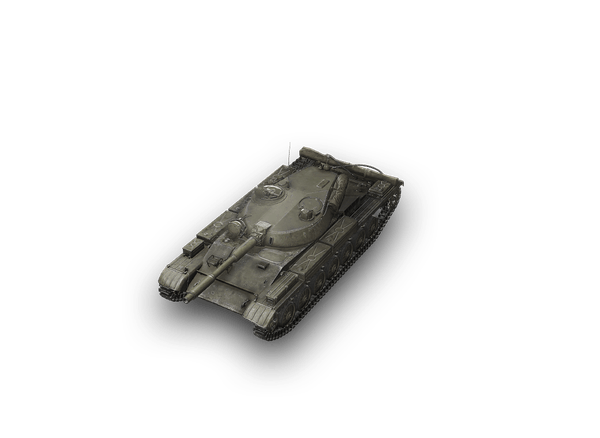