Developed from 1957 through 1961 to provide French airborne troops with an air-transportable vehicle that could engage heavy tanks. The vehicle mounted a 90-mm gun and had a very low silhouette. The two crew members were seated in the turret, which could turn through 360 degrees, but only when the vehicle was not moving. Variants with different guns were planned. Only one prototype was manufactured. The vehicle never saw service. 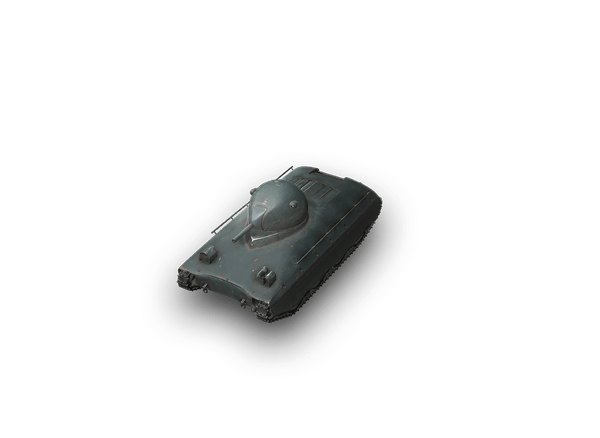 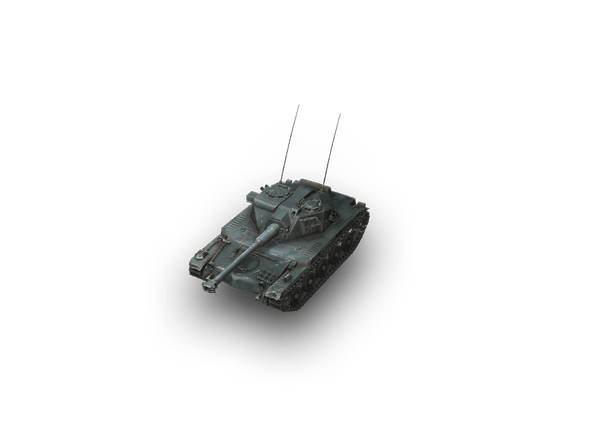 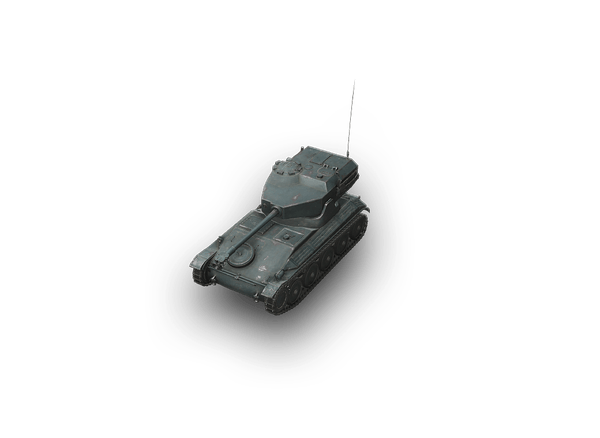 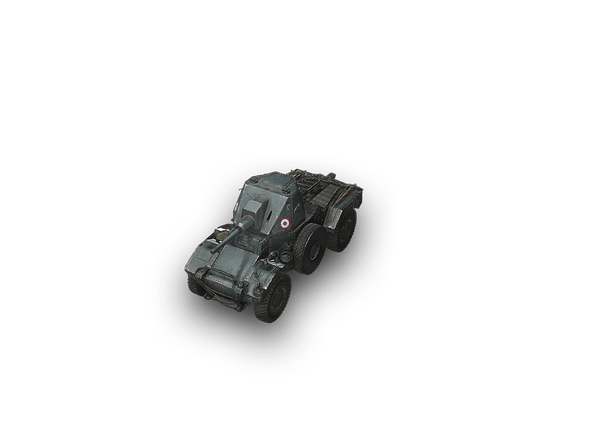