The M4A3E8 is one of the most mass-produced modifications of the main U.S. armored vehicle of the World War II period. The tank featured the welded hull and Ford GAA carburetor engine. A total of 11,424 vehicles with the improved HVSS suspension were produced by Fisher Tank Arsenal and Detroit Tank Arsenal from June 1942 through March 1945. The vehicle is also known as M4A3(76)W. It took part in many after-war conflicts up to the Indo-Pakistani War of 1965. 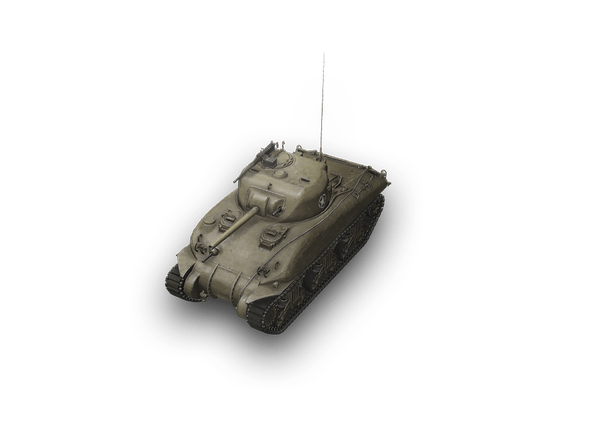 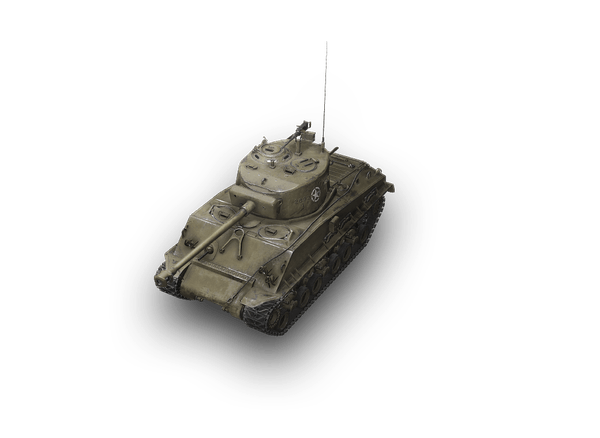 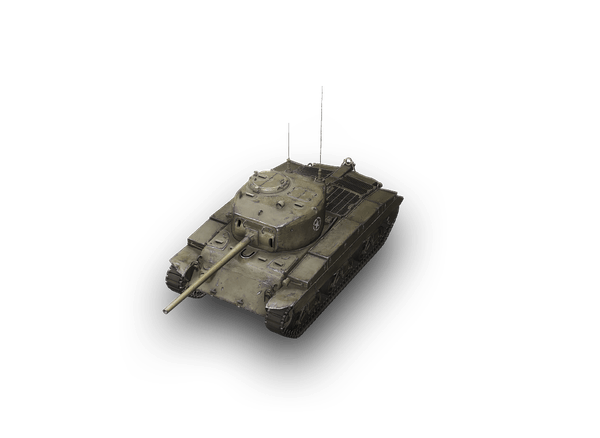