The LK II tank was developed in Germany in 1918. The vehicle underwent trials, and the German army placed an order for 1,000 tanks. However, the order was not completed before the end of World War I. In 1920, Germany sold 10 LK II vehicles to Sweden, which entered service under the designation Stridsvagn fm/21. In 1929-1932, the vehicles underwent modernization and received more powerful engines and improved frontal armor. All modernized vehicles were designated Stridsvagn m/21-29 and were used for training purposes until 1940. 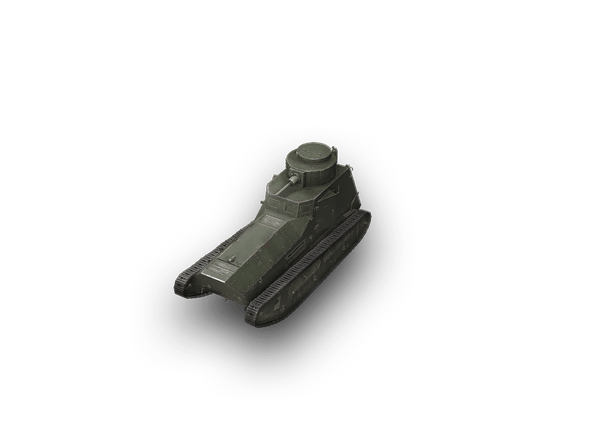 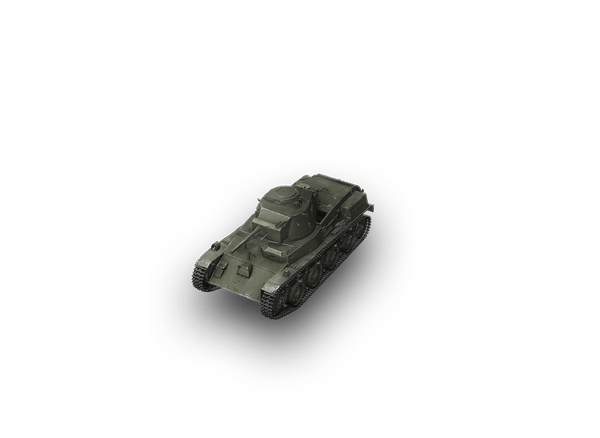 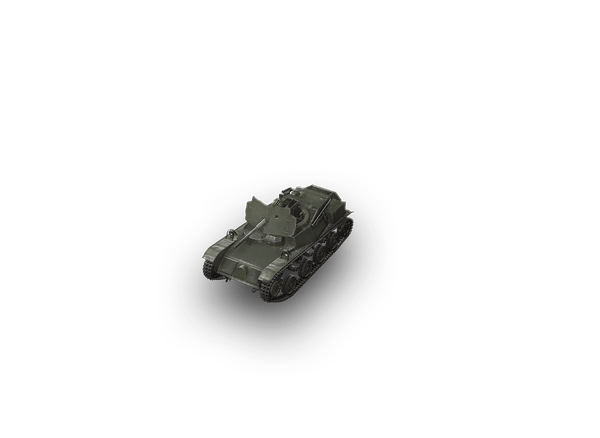