Development of this vehicle started at the end of 1940, but due to difficulties in finding a suitable engine, the first prototype was manufactured only at the beginning of 1942. Mass production was launched in 1943 in Turin. After Italy's capitulation in the autumn of 1943, the tank entered service under the designation Panzerkampfwagen P40 737(i) and was used by the German reserve divisions as permanent fire positions. A total of 100 vehicles were produced. 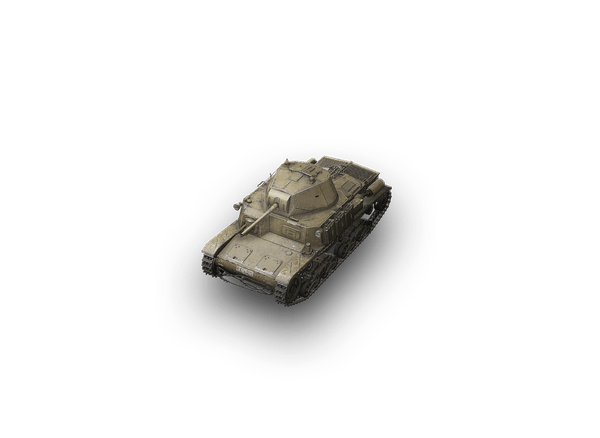 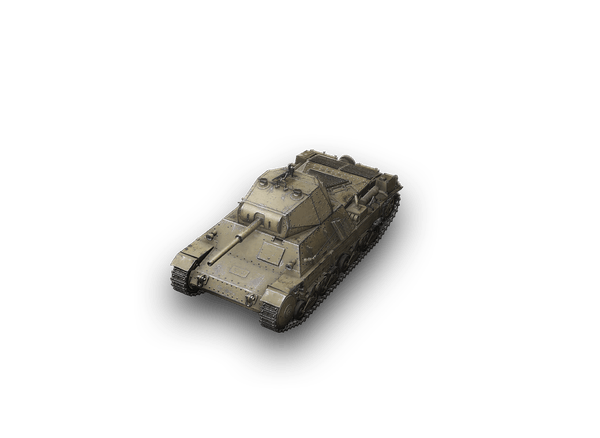 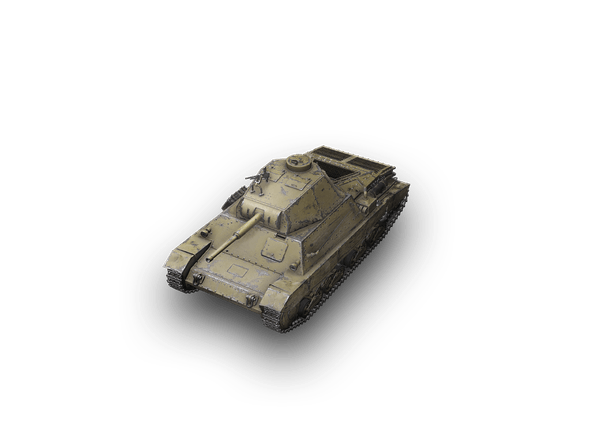