Development of a new light tank for the needs of the Polish army started in 1935 at the Państwowe Zakłady Inżynieryjne (PZInż) works under the supervision of engineer Edward Habich. Foreign developments had a great impact on the design of the new light tank. It was based on the 4-ton British Vickers Carden Loyd Commercial Light Tank. The technical design was developed in December 1936, and the first prototype of the PZInż.140 tank was built. The vehicle underwent trials from the fall of 1937 through the spring of 1939, but eventually did not see mass production. 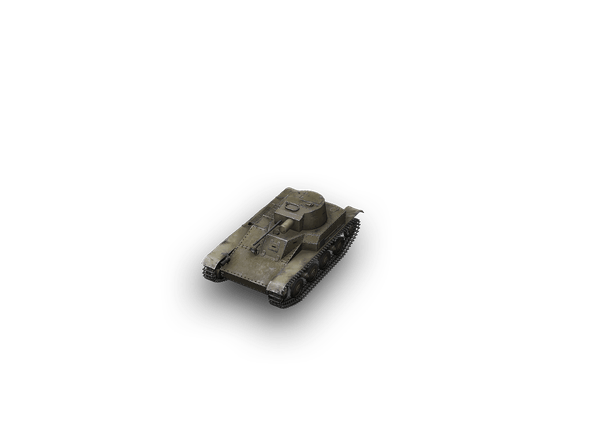 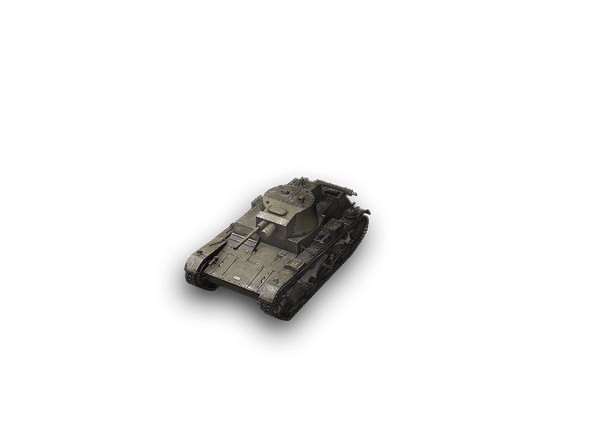