From the late 1940s to the early 1950s, France was developing heavy tank destroyers. This project was developed under the influence of German tank destroyers of WWII. The vehicle featured a 120-mm gun. At least one prototype was built, which took part in the military parade in Paris on July 14, 1950. Never saw mass production. 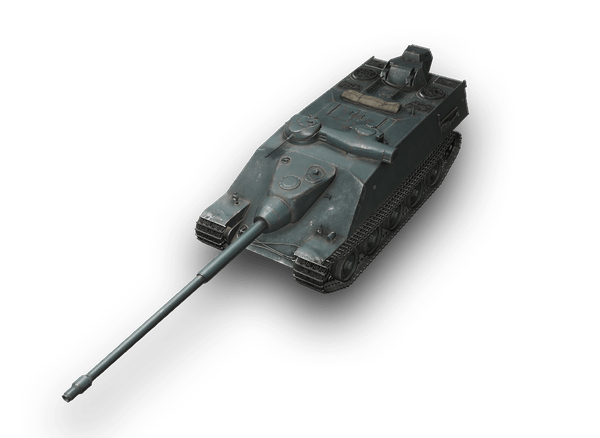 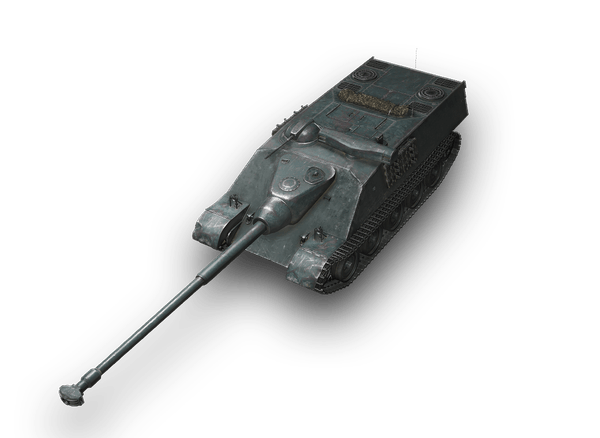 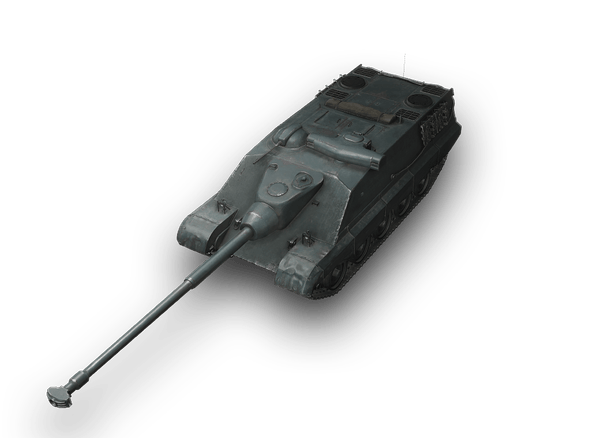