Today, we're launching the first Common Test for Update 1.5, which will bring Swedish medium tanks with a unique gameplay feature: air suspension. During the Common Test, you also have the opportunity to check out a new Premium Account concept and Excluded Maps, one of the most commonly requested features. Finally, get ready to experience battles with rebalanced SPGs and Swedish heavy tanks. Read on for a detailed overview for each feature!

It wasn’t that long ago that French wheeled vehicles arrived, but we’re already ready to show off something new. Along with Update 1.5, three new formidable vehicles will join our game, high-Tier Swedish medium tanks. We already have Swedish medium machines in World of Tanks, but only up to Tier VII. Now we're adding a kind of Swedish "sub-branch" for Tiers VIII, IX, and X. Researching the new branch will start at Tier VII with the Leo.

Starting from Tier VIII, the Swedish mediums all have a unique gameplay feature, air suspension. They will be able to adjust their clearance level and change their hull inclination angle, giving themselves better gun depression angles. It's turned on automatically as soon as the speed drops lower than 10 km/h. If you start accelerating, and are going faster than 19 km/h, the vehicle turns it off and the hull levels out.

The suspension for the new tanks is similar to that of the Swedish TDs, but doesn't give them any other advantages apart from additional hull inclination. Learn more about the new Swedish mediums and their unique gameplay in the dedicated article, "High-Tier Swedish Medium Tanks Are Coming!" and video, "Developer Diaries: New Swedish Medium Tanks."

Previously we outlined that in 2019 we’re going to improve some vehicles with poor efficiency, as well as to overhaul some overpowered tanks. So, with the new branch of Swedish medium tanks coming, we’ll also take a look at some of the nation’s other vehicles — in particular, those in the heavy branch.

Now we’re ready to revise characteristics of the following tanks:

All of these tanks currently have a four-shell autoloader, and this is the feature we want to tweak. We plan to re-equip them with three-shell autoloaders, so all these vehicles will reload faster and have higher alpha damage. As a result, their DPM will increase too. So you will have to spend less time reloading and engage your adversaries more often. Together with other adjustments this will bolster the Kranvagn’s damage per minute by more than 20%. 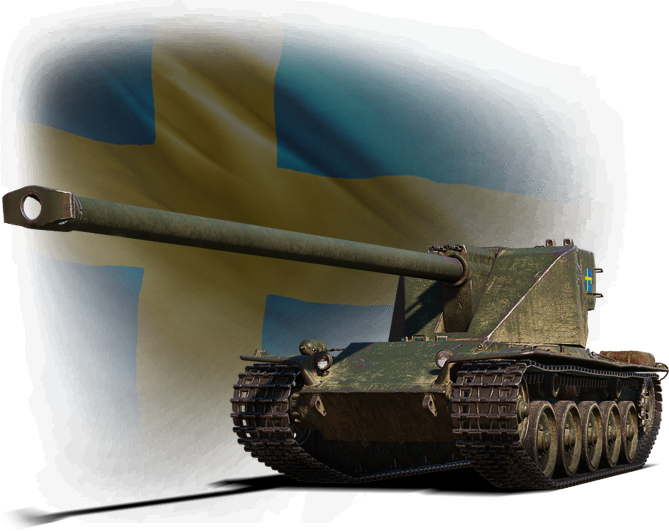 Damage per minute
1,964 HP/min (▲ 178 HP/min)
Shells in the magazine
3 items (▼ 1 item)
Damage per shot
360 HP (▲ 40 HP)
Magazine reload time
27 s (▼ 7 s)
Ammunition
57 items (▲ 5 items)
Traverse Speed
26 deg/s (▼ 4 deg/s)
Gun dispersion during movement and on hull traverse
0.26 (▲ 0.01)
The vehicle has received a revised magazine: higher damage per shot and a faster reload time within the magazine. It will make the Emil I's gameplay stand out among other autoloader vehicles. Its core gameplay is close-range combat with regular magazine reloading. The vehicle's ammo rack capacity has also been increased. The new "faster" magazine loses one shell and is balanced with the altered aiming time, gun stabilization, and slightly decreased maneuverability.
IXEmil II 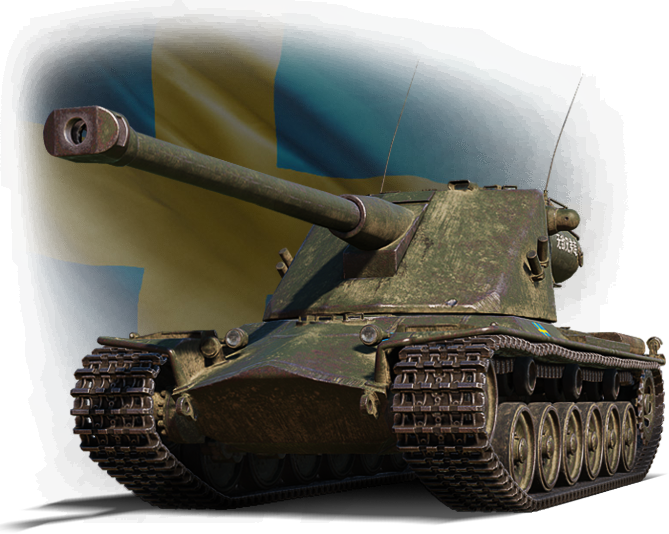 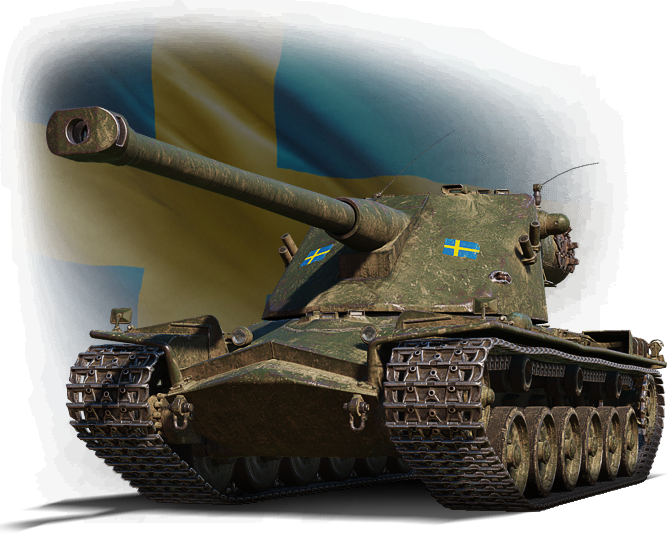 The technical characteristics of the vehicles are specified for the top module configuration.

We're also very pleased to announce that we're ready to introduce one of the most commonly requested features, Excluded Maps. Now you'll be able to block one map of your choice and avoid it in the matchmaking queue. The feature will only be available for Standard Battles, and not for Assault or Encounter Battles. Also Excluded Maps will only work when playing Tier IV vehicles or higher and will be disabled for all Grand Battles maps (Klondike, Nebelburg, and Hinterland).

NOTE: World of Tanks Premium Account is available during the Common Test only for your preliminary testing, so particular bonus values may change with its full release.

For the first time since 2017, we decided to revise the basic parameters of artillery, a truly unique vehicle class in World of Tanks. We're planning to reduce:

We're also planning to rework the performance characteristics of individual SPGs in order to finetune their effectiveness after the announced changes take effect.

All of the changes above are a bit complex for a short simple overview, so read about the upcoming SPG rebalance in our dedicated piece, "SPG Rebalance: Changing the Stun Parameters," for a more details.

The new Season of Ranked Battles is getting closer, Commanders! It kicks off after the release of Update 1.5, but you already have the opportunity to experience it during the first Common Test.

With the new Season, some mechanics of Ranked Battles will change, but we’ll talk about them in detail a bit later on in a dedicated publication.

Please note: The settings and specific values of Ranked Battles that are relevant for the Common Test may change after the official start.

With the release of Update 1.5, we're adding the ability to purchase tanks for Bonds. During the Common Test, you can see how this feature works on a trial basis. In the Premium Shop, in the “Items for Bonds” section, you will find the “Vehicles” tab where the first tank available for Bonds is located: the T2 Light Tank. Its price during the Common Test is only... 1 Bond!

NOTE: The T2 Light is only available in the Bonds shop during the Common Test and will be removed after it’s over. At the moment we’re compiling a list of other vehicles that may be purchased for Bonds. We can definitely say that these will be tanks of various tiers, but we'll announce them and their cost together with the release of Update 1.5, so stay tuned!

Very soon, modified versions of the Type 4 Heavy, the Type 5 Heavy, and the FV4005 — will roll out onto the Common Test. The changes being introduced are significant so let’s take a closer look at each vehicle. 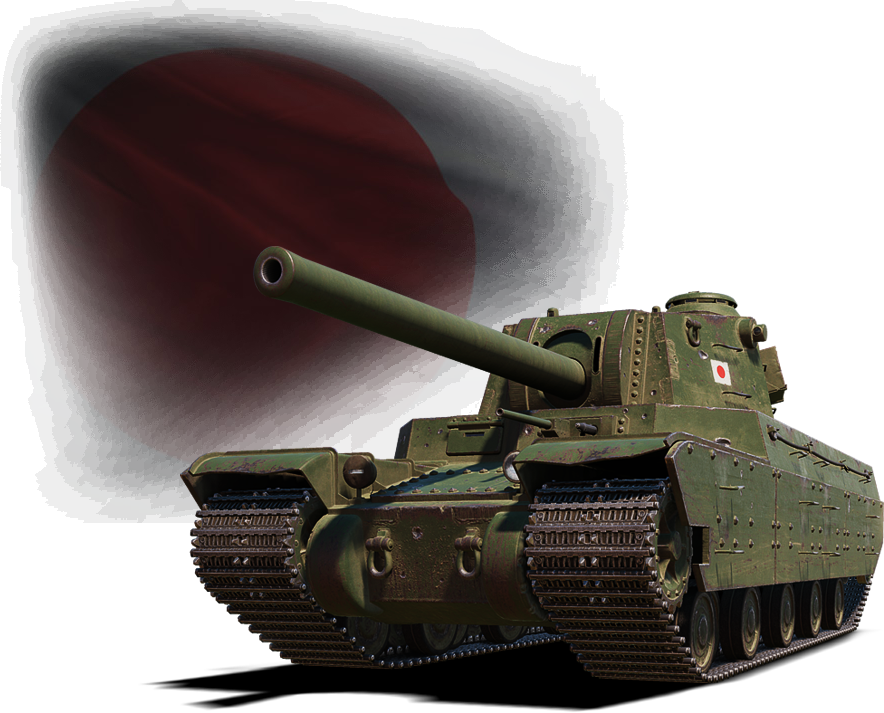 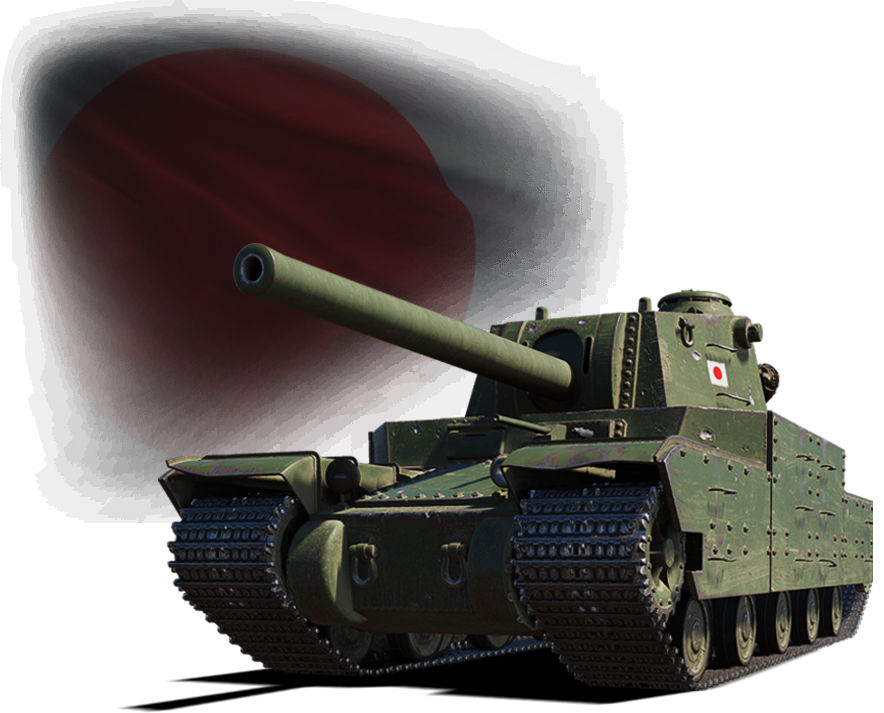 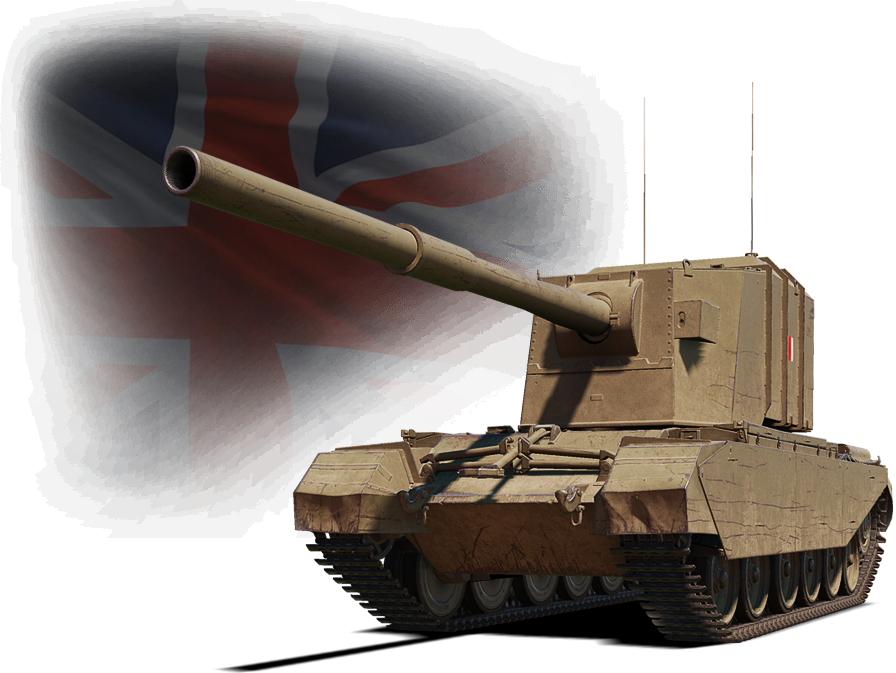 All players will receive the same number of days of regular Premium Account, in the form of World of Tanks Premium account, on release day.

Changes to the Ranked Battles

Now paints can be applied to vehicles of all tiers.

Changes to the Stun Mechanics

And now get out there and test all these features, Commanders! We can't wait to see your feedback!

How the CT Works

Feedback: Please post your general feedback about the test version and bug reports in the special thread on our forum.

The test server will be restarted regularly, according to the following schedule:

The test server may be subject to unscheduled restarts and maintenance.