News Discuss on Forum
In other languages:

The 8.9 update has been released! North American players are able to enjoy all of the latest vehicles and features rolled out in this brand-new iteration of World of Tanks. Many thanks to our testers who helped us hammer out the finer details earlier in the 8.9 Public Test!

A lot has happened since 8.8 -- not only do we have the usual lineup of new tanks and other content, but a wealth of changes have been made to over a dozen tanks, as well as a bunch of interface tweaks and so much more. So much is new that we can't talk about it all in this post, so please review the Release Notes page to see every last detail.

But for now, here's the big things you can look forward to in version 8.9!

The special allowing for selling back the SuperPershing for Gold ends with this update.

A new set of tank destroyers have been added to the German line: 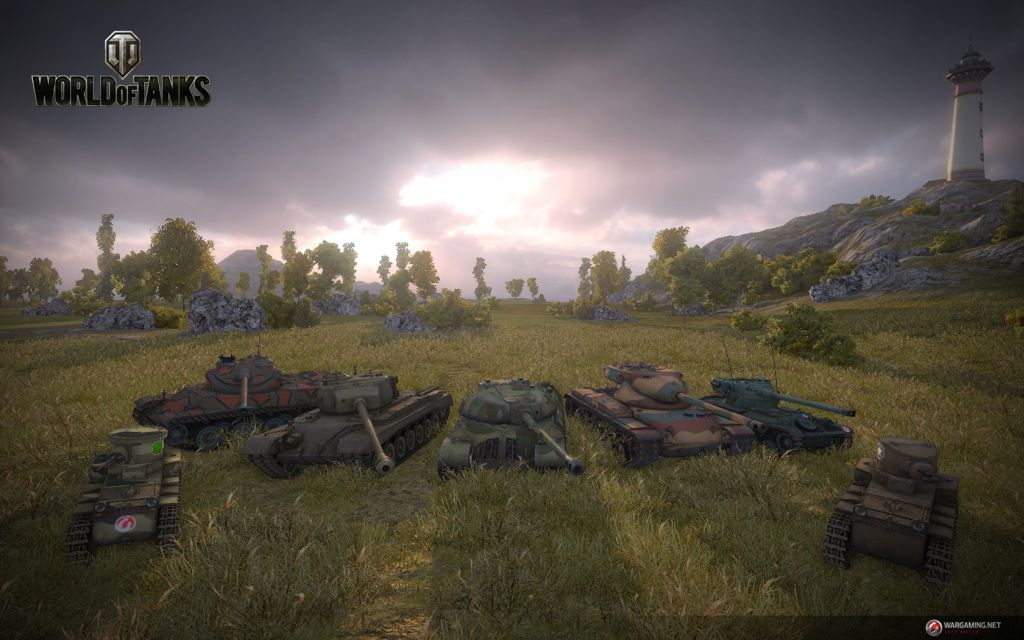 8.9 will introduce a new game mode to find in your battle selection dropdown menu; Team Battle! Here's the rules in brief:

Most notably, due to the new German TD tech tree, the Panzerjäger I and Marder II were rebalanced. Many more tweaks to tanks have been made in this version, which you can find in the full Release Notes linked below.

Personal Rating is a representation of a player’s skill and experience within World of Tanks. By participating in games, a player learns the nuances of tactics and game mechanics, polishes new skills, and starts to learn the game in general. But in the first version of ‘Personal Rating,’ the importance of the battle amount was overvalued. That’s why we decided to rework the influence of this parameter. Now, during Personal Rating calculations, the amount of battles is a coefficient which multiplies the sum of other formula components.

This rustic, rural location may have been a peaceful, agricultural haven at one time, but these days, it is only host to hostile machinery. Northwest features a scenic, pastoral setting marked by farm equipment and open fields.

This map provides a good variety of high and low hotspots, as well as plenty of camouflage opportunities, as the map is peppered with trees. Don't get too distracted by the scenery, because getting caught in the open on Northwest is a recipe for destruction.

Check out the screenshots:

You will find the full list of changes for 8.9 on the Release Notes page.

Don't know how to spend your time while the 8.9 update is being released? We would like to remind you about the opportunity to earn free Premium account time for World of Tanks. To do it, you simply download the World of Warplanes game client and earn Tokens while participating in air battles, which can then be spent on purchasing the Unified Premium Account.

Until October 31, the "Tokens Are a Pilot’s Best Friend" event provides double Token income for completing certain actions in the game.