A new battle type, new maps and a lot of useful improvements make up the new update. Get started with the 8.11 update today!

Confrontation is an exciting new mode that will be available in random battles, on top of the "Encounter" and "Assault" battle types. The main characteristic of Confrontation is that it will introduce battles between teams representing specific nations -- this means that you'll be teamed up with tankers of the same vehicle nation, bringing a "World War"-like experience closer to everyone!

This 1000x1000m map is set in a European landscape during winter, and to a large degree consists of urban areas with narrow streets and indestructible buildings. 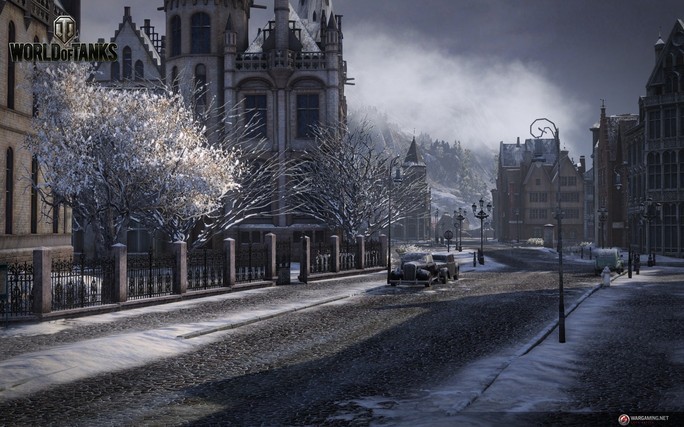 The new update introduces a handy new feature that allows you to manage your crews more effectively: 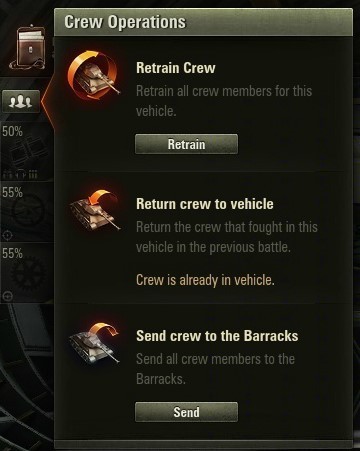 Improved the system of compensation to the subject of the offense:

Less serious infractions (TK/TD rating will not increase as much):

For the full list of changes and additions introduced with update 8.11, please refer to the Release Notes on our website.

Please note that game servers will be unavailable in the early morning of February 13 due to update preparation. The Clan Wars Global Map will also be seeing downtime in preparation.
Discuss on Forum
Next
Select a region
Selecting another region may affect the website content.