The Universal Carrier was the main armored personnel carrier used by the British Commonwealth forces. A total of 90,000 vehicles were produced from 1937 through 1945. In 1940, a variant with a 40-mm anti-tank gun was developed and modified into an SPG. In addition, the 40-mm guns were mounted on the C21UCG vehicles produced in Canada. 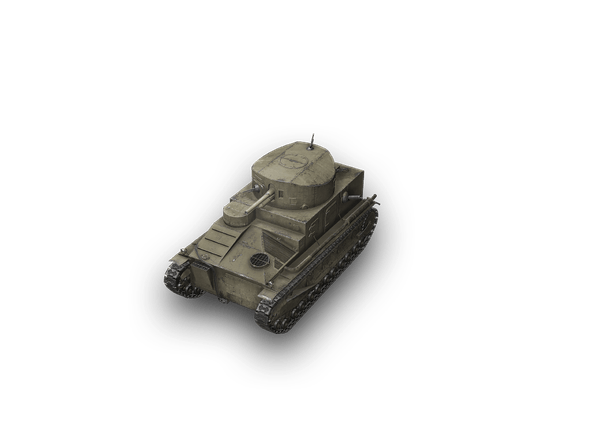 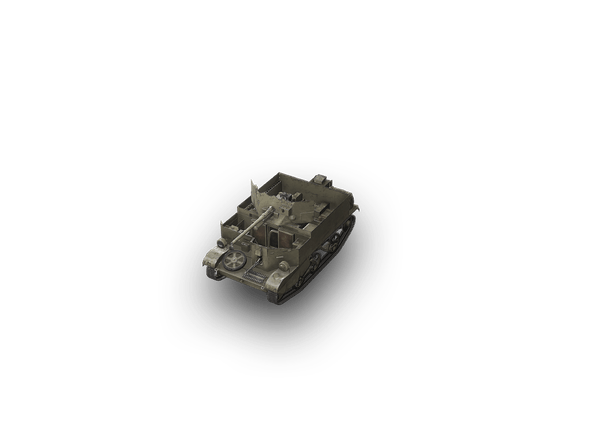 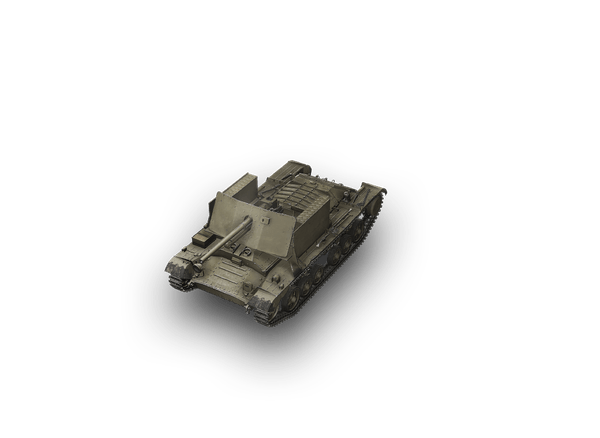