Developed from 1939 through 1940 on the chassis of the Panzerkampfwagen I. Equipped with the 150 mm s.I.G. 33 gun that was mounted together with the gun carriage. Rate of fire was three rounds per minute; on-board ammunition totaled eight shells. The vehicle required the support of an ammunition carrier. The SPG was used from 1940 through 1943 during the French Campaign, Balkan Campaign, and on the Eastern Front. Later the Sturmpanzer II with a similar gun type was developed. 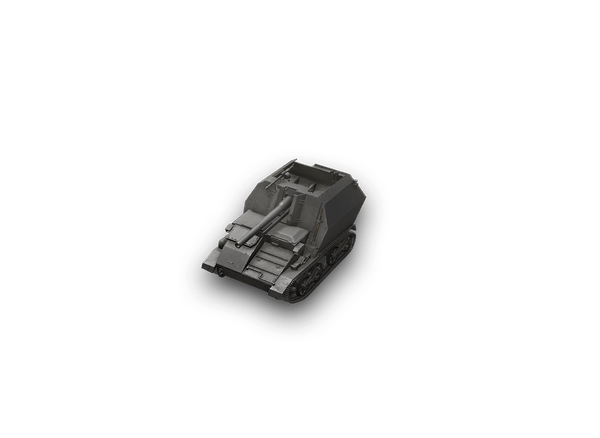 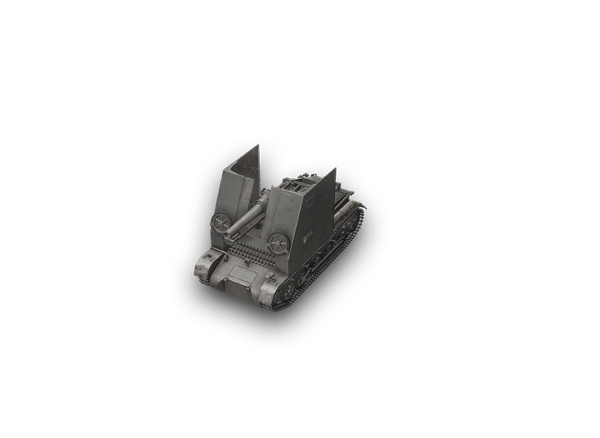 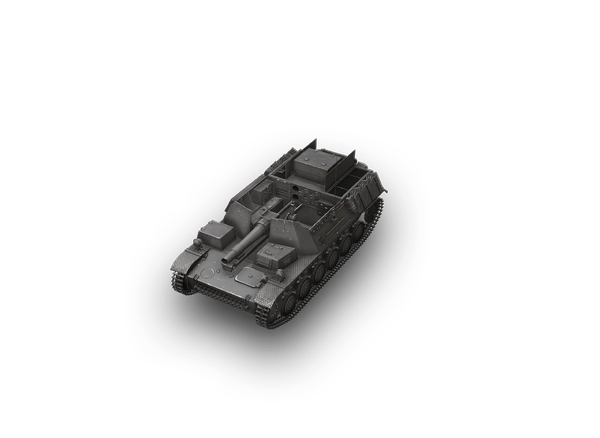