An SPG prototype equipped with a 105-mm howitzer. The original variant was developed in 1939 by the Krupp company. In 1940, some changes were introduced to the project. The first two prototypes were manufactured by January 7, 1942. In the same year, the prototype series of 10 SPGs was produced: 6 vehicles entered service, while the other 4 were used by the Wehrmacht training units. 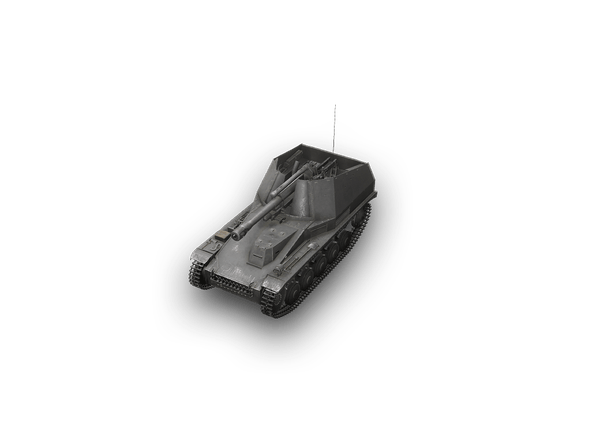 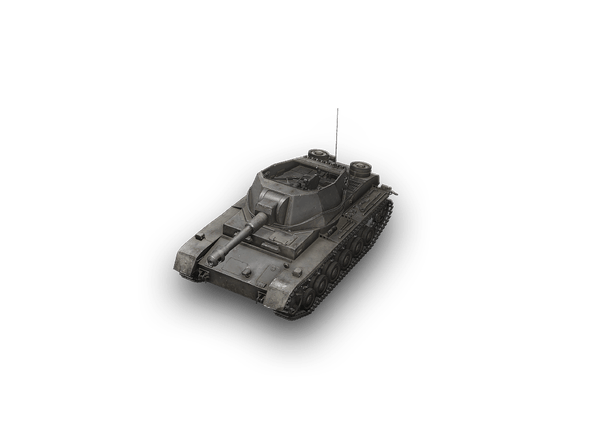 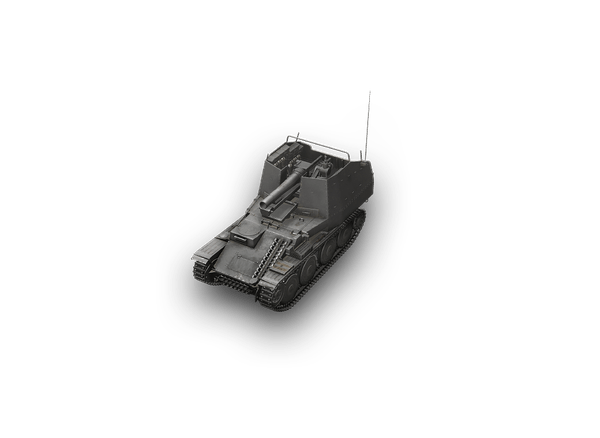