Main Goals of HE Shell Rebalancing

When starting the complex HE shells rework, we wanted to change their damage-dealing mechanics in the following situations:

At the same time, we wanted to keep all the things that you love about HE shells, including:

Here's how the new damage mechanics will work.

HE Shells: Changes to Damage Mechanics

1. HE shells now deal damage at the point of impact.

Upon penetration of enemy armor, nothing will change—if a shell gets inside the vehicle, you will still be able to cause a lot of damage. But if its penetration value is not high enough, damage will be calculated at the point of contact with the armor. At the same time, after exploding, small pieces of spall will be scattered inside the vehicle, injuring crew members and causing damage to modules, as well as to the armor itself. The spall radius will be the same as the shell’s burst radius in the previous system.

Just like when using Armor-Piercing (AP) shells, you should aim at vulnerable areas and wait for a good moment to cause high damage. As a result, firing HE shells at well-armored areas of enemy vehicles will become less effective—it will be impossible to cause as much damage as before.

2. HE shells will be able to penetrate screens, tracks, and the wheels of wheeled vehicles at the point of impact. They will also be able to penetrate insignificant and/or destructible objects (fences, destructible structures, etc.)—this is a direct consequence of changing the HE shell damage model from the area of influence to the point of impact.

When an HE shell penetrates a screen, its armor penetration values decrease. Accordingly, the chances of penetrating the armor are reduced, so when the shell hits the armor, it will already be "weakened", and penetration will only occur if the armor is rather thin. If an HE shell penetrates a screen and explodes on the armor, the "spall" mechanic takes effect and is guaranteed to cause damage. The amount of damage will depend on the thickness of the armor plate on which the HE shell exploded.

Compared to the previous version of damage mechanics that was available before Update 1.13, we added the ability to penetrate screens, external modules, and destructible objects. However, after penetration, the armor penetration of HE shells will be reduced by a special coefficient.

There will be two different coefficients of armor penetration loss: 1.0 for destructible objects and 3.0 for screens, tracks, wheels, and external modules. This means that, for example, after penetrating a screen with 20 mm of armor, the HE shell will lose 60 mm of its penetration value, and the next attempt to penetrate a vehicle's armor will be calculated considering this reduced value.

If an HE shell does not penetrate a screen and therefore does not reach the armor, it will not cause any damage at all. To fire HE shells effectively through screens, you will need to consider the thickness and slope of the screens.

If an HE shell penetrates the tracks, screens, and wheels, but there's no armor behind them, it will deal no damage. If there is armor, it will cause damage.

Now let's see how the new mechanics will work, with a few striking gameplay examples.

Let's imagine that there are two heavies in a duel—the M103 and the 60TP Lewandowskiego, equipped with a 150+ mm gun. The Polish brawler loads an HE shell and shoots at the opponent’s front without aiming. The shell hits the gun mantlet of the M103, which is a screen with very thick armor. Due to the insufficient penetration values, the shell doesn’t penetrate it and deals no damage.

Instead, it should have fired at the opponent’s vulnerable areas and not at the silhouette. To deal significant damage with HE shells in situations where you can only fire at a well-armored area, you need to spend significantly more time and shells. In this case, it will sometimes be wiser to change the type of shell or choose a different tactic.

Well-armored vehicles can reduce the damage they take from HE shells by exposing thicker areas of armor. In fact, you should follow the same tactics as when countering Armor-Piercing shells.

When facing heavily armored vehicles, try to shoot at vulnerable areas for a chance to deal damage. To do this, some preparation is required. Consider the new mechanics when planning tactical actions, or when choosing a direction of attack or a place to brawl with opponents.

The FV4005 Stage II fires an HE shell at the side of the Maus’ frontal cheeks (which are 260 mm thick). The shell hits the armor, but due to an insufficient penetration value, it does not penetrate the armor. Instead, the shell explodes on the surface. Spall is created inside the vehicle, causing damage to the Maus, but the value is noticeably smaller (250–350 hit points) than it was with the previous mechanics.

Now you also need to aim carefully at weak points, not only when shooting at heavy tanks with good armoring, but also at any other vehicle. It would be unwise to fire an HE shell at random in the front or at the enemy's contour. When shooting blindly, you run the risk of hitting a well-armored area or a screen that you can't penetrate. Here’s an example.

The Type 5 Heavy loads an HE shell and wants to hit a vehicle with light armoring, say, the Progetto M40 mod. 65. Thinking the old way and not considering the peculiarities of the new mechanics, it shoots at random at the silhouette of its opponent. But the shell hits a screen, and its penetration values are not enough to penetrate it. In this case, the Type 5 Heavy won’t deal any damage to the Progetto M40 mod. 65.

Instead, it should have waited for a more opportune moment to shoot at the sides, in the areas with the thinnest armor, or at the tracks (if there is armor behind them), which are now also considered a screen. In this case, the Type 5 Heavy would most likely cause maximum damage (if penetrating the armor) or some amount of damage (if penetrating the tracks and hitting the armor).

After all the tests, considering the data received and your feedback, we’ve refined the characteristics of vehicles with HE-based gameplay, which required rebalancing (the KV-2, Type 5 Heavy, and some other tanks) to make them feel more comfortable under the new conditions. Some of their parameters have been improved, while others have been slightly decreased. Take a look. 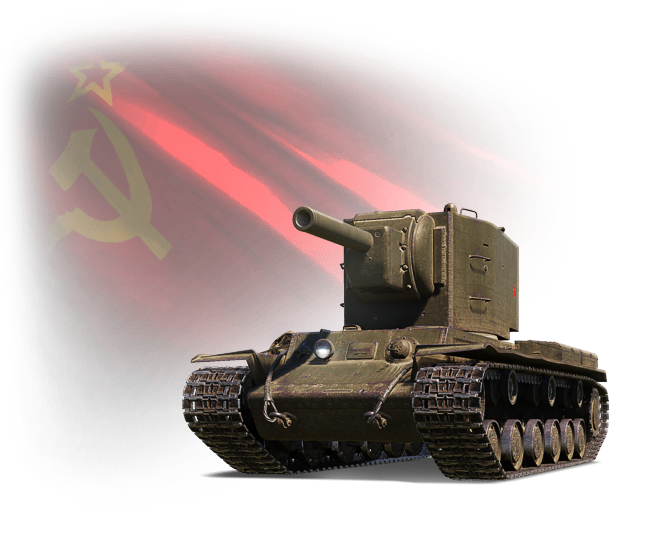 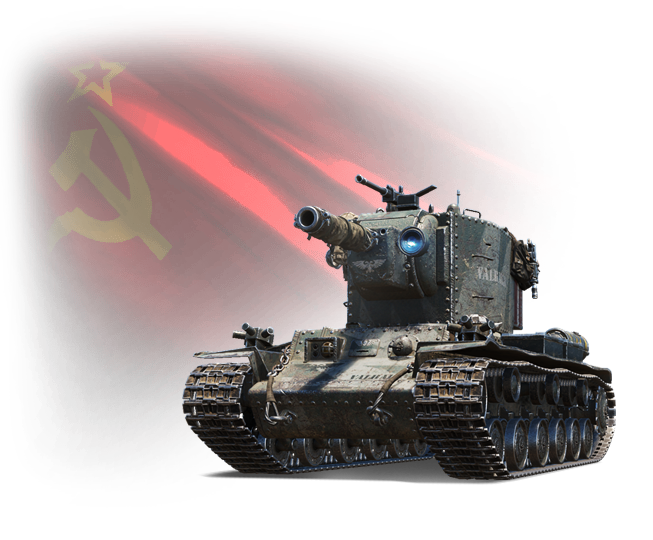 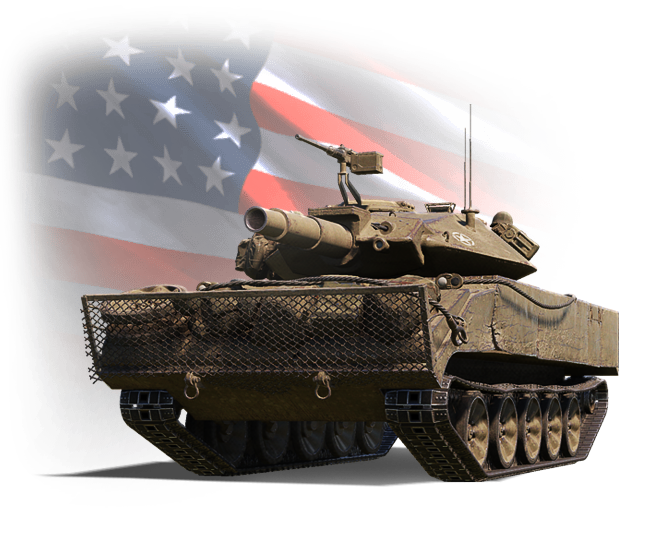 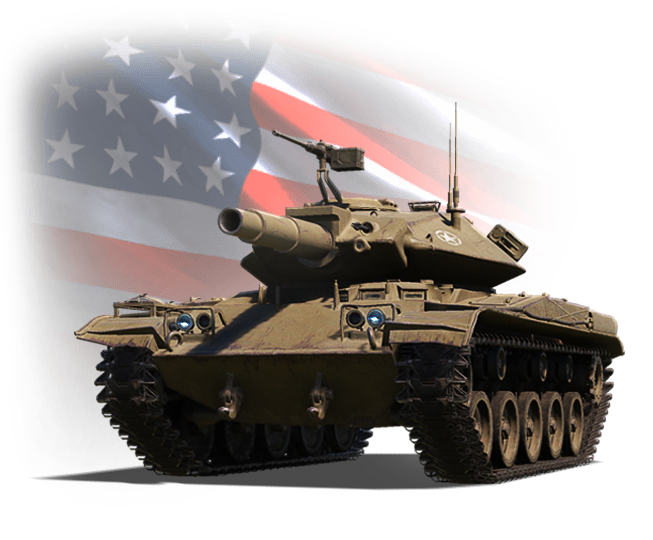 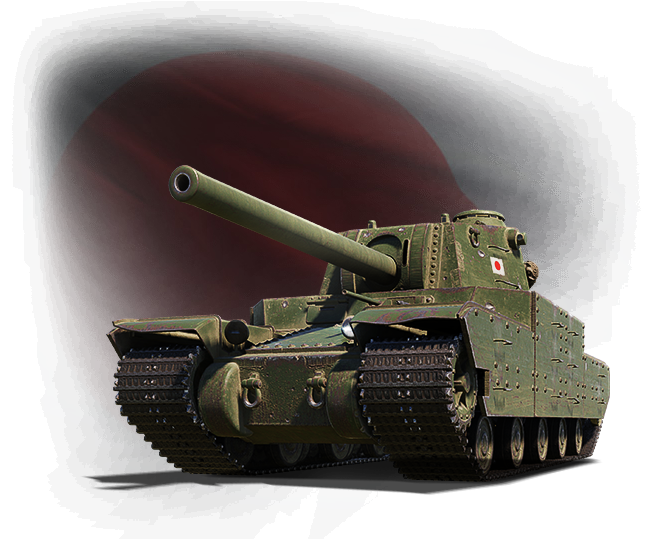 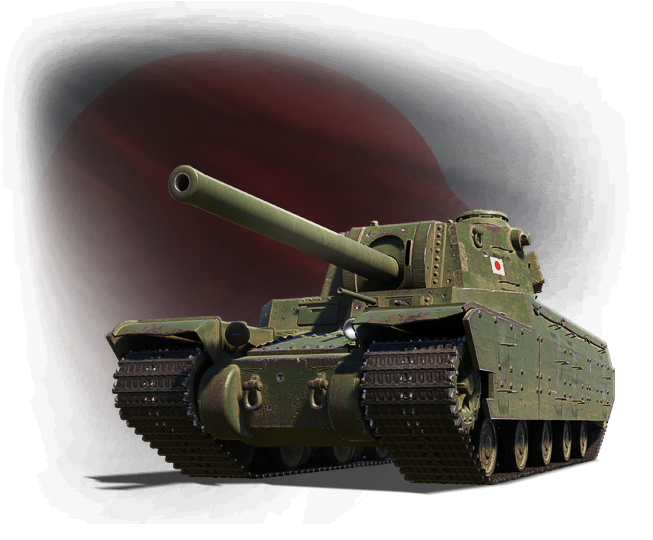 The test results also indicate that wheeled vehicles demonstrate high combat effectiveness in the new system. They feature speed, agility and one of the best gun stabilization values in the game. To better balance these speedy scouts, we've reduced the penetration of HE shells of the three top-tier Tech Tree vehicles (VIII–X). For the Panhard AML Lynx 6x6 and the Panhard EBR 90, it was decreased from 90 to 75 mm, for the Panhard EBR 105—from 105 to 75 mm. We have also increased the dispersion of those guns. 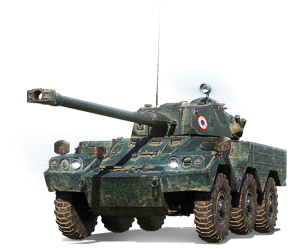 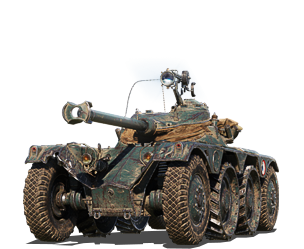 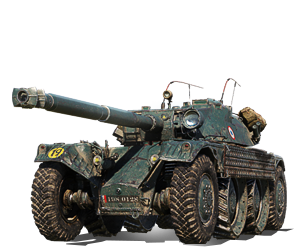 There are other vehicles with HE guns in World of Tanks. But after all the tests on Sandbox we completed together with you, we see that their effectiveness has not changed, so there is no urgent need to adjust their characteristics. We will continue to monitor their effectiveness after the release and, if necessary, make changes to their performance.

In the new system, HE shells are best suited to the role of tactical shells in the following situations:

Beware, it will be a bit harder now because you need to aim at the drive wheel to do so!

Thanks to the new mechanics, it will make more sense to use HE shells in certain guns (especially medium and low caliber ones) than before.

Of course, you can continue to use HE shells to fire without aiming, but when hitting the armor, your shot effectiveness will be lower. And when hitting the frontal or well-armored areas, it will be much less effective. As a result, when brawling with vehicles with good armoring you will need to rely more on basic, established and understandable game mechanics, instead of spamming HE shells. Those commanders who use HE shells will need to aim and focus on the weak areas of the tank they are brawling with.

The way the HE shell system will work from now on means you will not be able to completely avoid taking damage when fired upon. However, on occasions when the enemy's HE shell hits a thick screen that it can't penetrate or penetrates a screen which doesn't have armor behind it, you will not receive any damage.

To counter the new HE shells effectively, try to expose sections with thicker armor, or thick screens or screens that have no armor behind them. For example, you can take a position in which the opponent will be able to penetrate the tracks, but not hit the armor. In this case, HE shells won't cause any damage. This way, you can not only safely expose screens and/or tracks, but also provoke your opponent into shooting prematurely.

Get ready to experience battle with the reworked HE shells, Commanders!