World of Warplanes. Nicknames of Alpha Testers Are on Their Way! 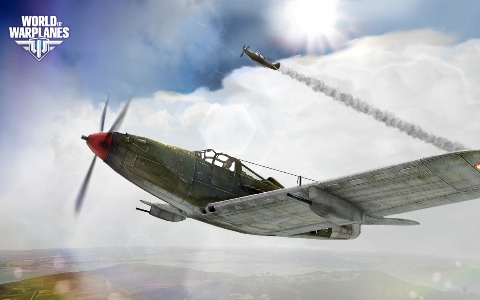 The development team thanks all of you, who were active in testing the proposed social utilities. According to the records, we received thousands application forms, which proves your great wish to partake in the testing of World of Warplanes. All users, who left their replies in the respective thread before September 15, will receive 400 Gold within several days.

There are plenty players, whose application forms interested us most of all. These players will receive special questionnaires, according to their results we will make the final list of World of Warplanes alpha testers.

Thanks to all of you!