After four days of insane crowds, over 120,000 people attended NYCC 2012, mind bending cosplay, some truly exceptional in authenticity and others not so much, a full day of the WCG World of Tanks National Finals, and one of the best player gatherings we've ever had--thank you for coming out everyone, you know who you are--we finally had to return to the west coast.

We want to extend a special thank you to SgMax & dragonfang33 for taking a few of us out to Brooklyn on Sunday night for a killer meal and history lesson.  You guys rock!  Let us know when you're headed our way.

We had an awesome time in New York this year; the WCG National Finals were an immense success!  We want to thank War & Peace, Buischti, Team Curse, and -G- Banned Angels for making the trek and putting on a fantastic showing.

All said and done, Team Curse took the top spot.  Congratulations guys!  You're headed to China!

You can read more about the upcoming Grand Finals in Kunshan, China on the WCG overview page.

For those of you who missed the WCG 2012 World of Tanks National Finals you can still watch them on the Official WCG Stream.

In addition to all of the coverage for the tournament, Wargaming was featured in three separate interviews on the NYCC Stream hosted by WCG:

Enjoy a few pics snapped throughout the big event: 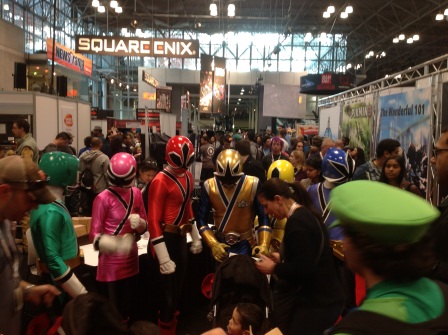 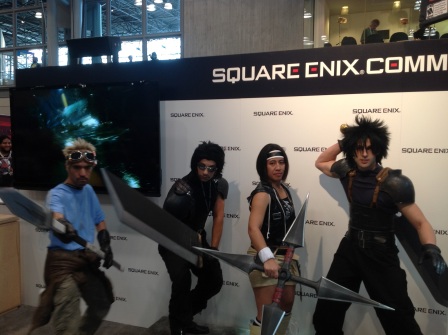 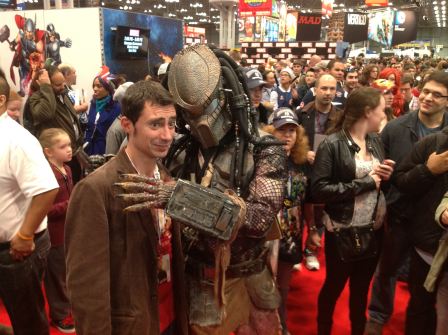 From the left: we spotted the newer gernation of Power Rangers,  a few characters from the FFVII universe with some pretty sweet weaponry, and we're still trying to figure out this guys emotive state in the pic with the predator. 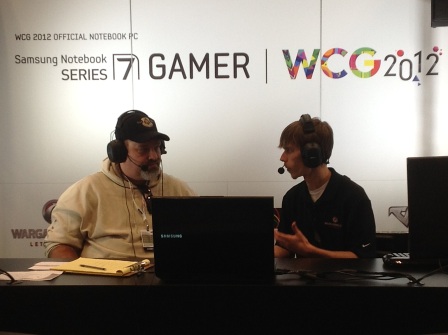 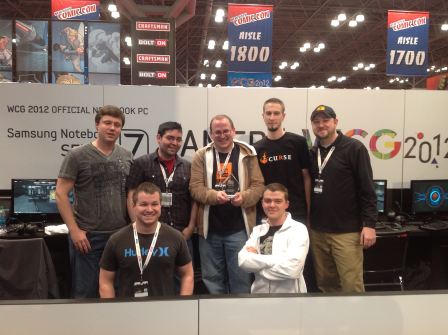 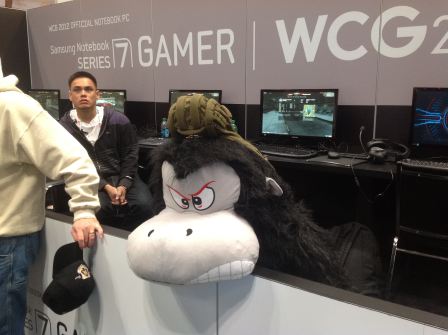 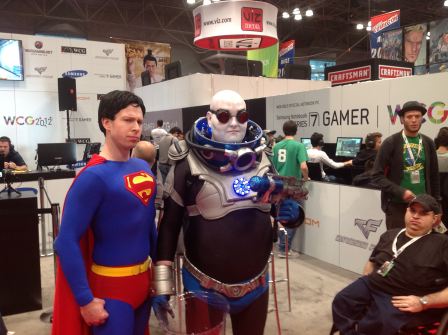 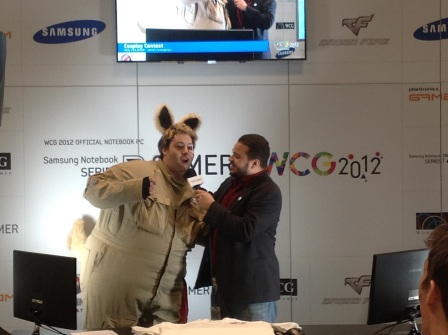 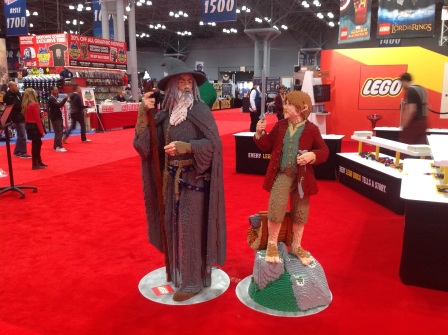 From the Left: Superman and Mr. Freeze pause for a quick photo op at the WCG booth, Barf wins the first day of the WCG cosplay contest, and these Gandalf and Bilbo Lego statues were quite the installation.