World of Tanks has received another beautiful bump in its version number, which means a host of new changes to the game! A new map, a revised battle mode, and a swath of changes to Strongholds are all about to enter the game. Here's the lowdown.

Team Battle mode is getting a significant revision in 9.4. Now, there are two distinct choices for tank lineups. As well, maps have been revised specifically for this battle mode. Indeed, the lineup, arrangement of bases, and battle and cap time are all adjusted. Many changes have been made, and you can read more about what's happening with Team Battle in our dedicated article. 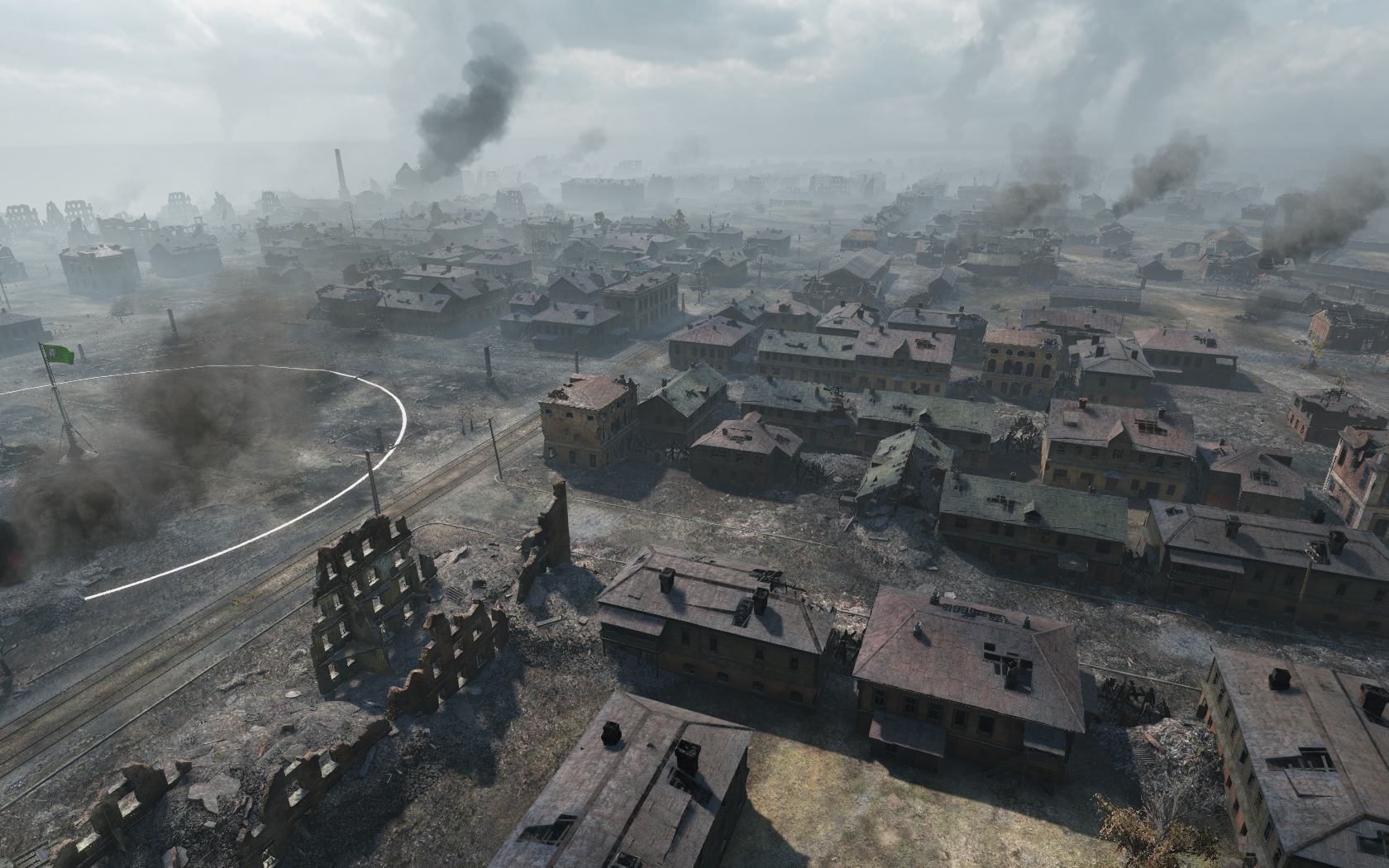 The southwestern Russian city Stalingrad was the stage of one of the most significant battles of World War II. Featuring heavy close-quarters engagement between the Soviet Union and Germany, this city witnessed some of the most violent fighting of the entire war, and ultimately, it proved to be a turning point in the conflict. Accordingly, this map displays a city that's already seen too much fighting. Take on a new challenge in strategy in this urban arena!

Lots of other changes and fixes are in this new update to make your playing experience better. Be sure to read our full Update Notes for all the details!