Join us on the battlefield!
9.12 is Available Now!

Update 9.12 arrives November 18! In it you'll find an exciting Rampage mode map, PvE gameplay for new tankers, and plenty of other changes. Read below for more information, or check our full update notes for all the details.

Berlin is a new Rampage map made for Domination battles.

Due to recent events in Paris, we are removing the Paris-inspired map "Ravaged Capital" from Update 9.12. Our thoughts to those affected.

The second campaign of Personal Missions features missions for Rampage! You can get started once Update 9.12 is live by opening the Missions section in the game and selecting Second Campaign: Firestorm. Unlock some incredible unique rewards by completing these missions, including the brand-new tier X Soviet medium tank T-22 Medium!

More Information on the T-22 Medium

"Proving Ground" is a new tutorial mode that gives novice tankers the opportunity to shape their first steps on the battlefield. They will be able to get acquainted with the basic elements of the game mechanics and prove themselves in combat.

PvE (Player versus Environment) is a term used to describe a battle between players and bots.

To enter this PvE mode, click the dropdown menu found next to the "Battle" button, and choose "Proving Ground". A player with fewer than 10 battles will have Proving Ground chosen by default. 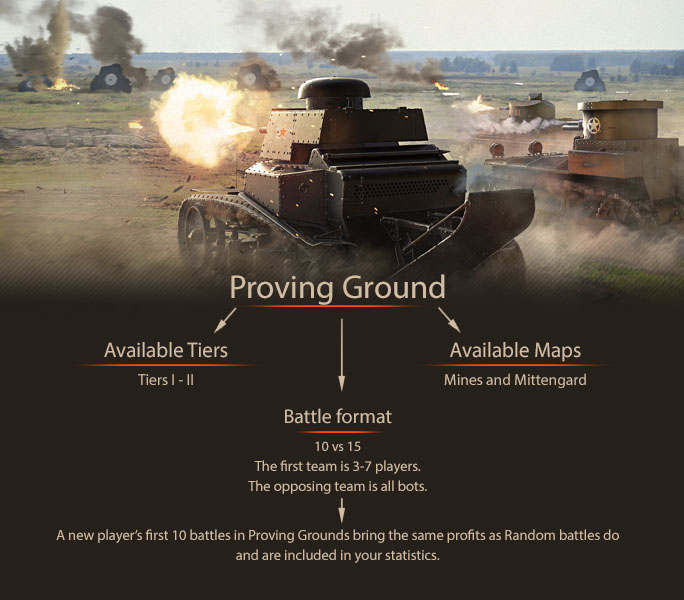 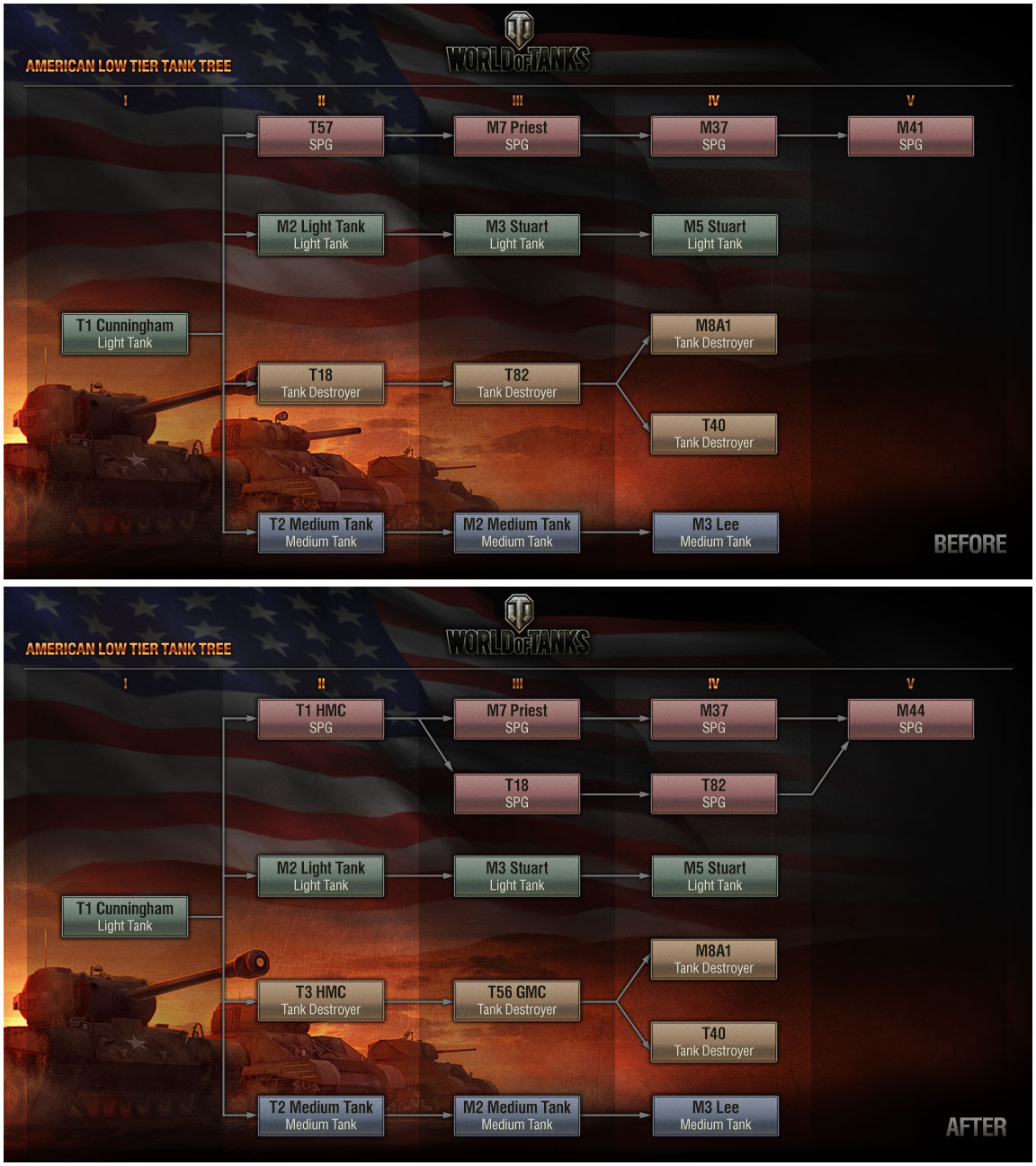 The draw square will be replaced with a circle with a 564-meter radius. This change will provide a draw distance (the invisible space in which you can see enemies) that's proportionally distributed along the whole circle, instead of a square with disproportionate horizontal distance. For a visual representation, see the graphic below.

Full details of every little twist and tweak in this update can be found by clicking this button:

Update 9.12 Full Notes
Discuss on Forum
Next
Select a region
Selecting another region may affect the website content.