It's time to get rowdy; World of Tanks: New Frontiers is here! Update 9.0 rolls out a host of rich new features. Battlefields are reborn. Vehicles are redesigned in fresh, crisp high definition. An entirely new battle mode arrives: Historical Battles. Check out the first of three historical battles in 9.0, the Battle of Kursk. For an overview of all these exciting additions, read on!

New Frontiers revisits a collection of familiar maps, updating, tweaking, and fine-tuning them. With a focus on competitive balance and exciting gameplay, combat locations including Severogorsk, Pearl River, Malinovka, and Serene Coast have all received an overhaul. Click here for a closer look at these maps.

Below, check out a preview of Pearl River in 9.0! 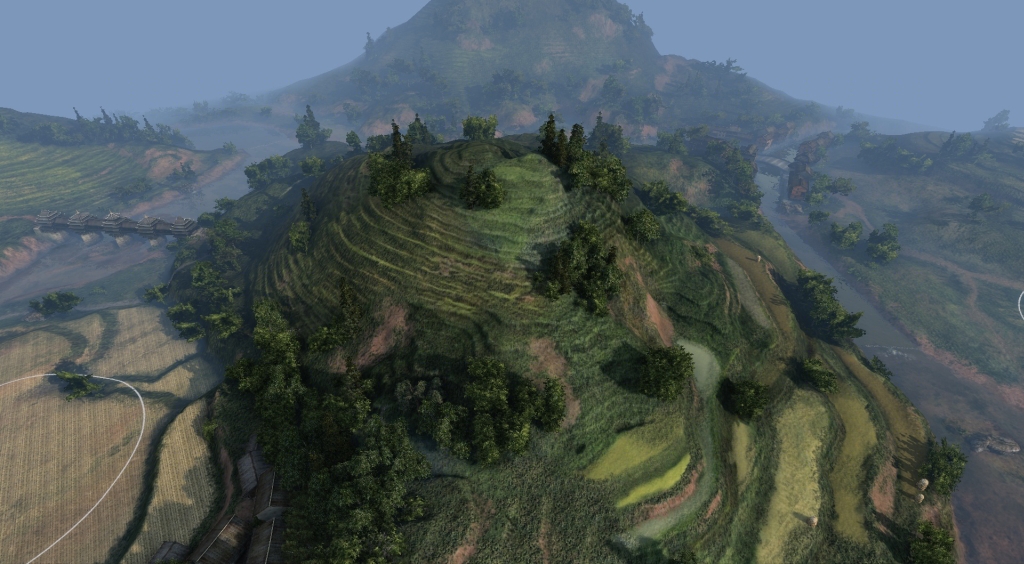 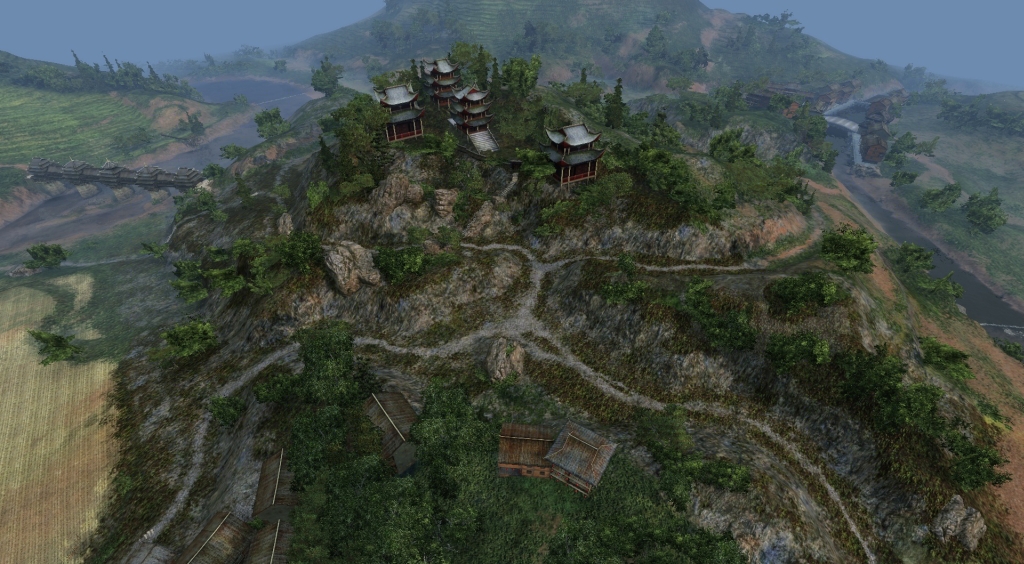 This map as it appears in version 9.0

In update 9.0, you'll see that many of your favorite vehicles are the subject of a detailed graphical overhaul. With brand new hi-res models and textures, these familiar powerhouses look as handsome as they are deadly. Along with a completely fresh appearance, you'll also notice a variety of impressive new graphical effects. In fact, you might experience something totally explosive you've never seen before in World of Tanks!

Get a closer look at the German Tiger I in 9.0!

Keep an eye to the future as more of your favorite vehicles will be getting a whole new look in 9.0 and beyond. Check out the gallery below for more images of these awesome HD vehicles!

Historical Battles: An All New Fight

World War II brought armored vehicles to the center stage through a series of hard fought tank battles. In this never-before-seen battle mode, Historical Battles pits foes against each other in an all out brawl based on some of history's most intense tank encounters. For the first time, you will command historically-outfitted vehicles and compete nation-against-nation for victory. With New Frontiers come three new historically-based battles, based on: Operation Spring Awakening, the Battle of Kursk, and the Ardennes Breakthrough. Join in the melee as these locations explode in combat!

As New Frontiers arrives, World of Tanks enters a whole new era. Join in on the fun, and we will see you on the battlefield.