"Strongholds" is a new mode being designed for Clan members. It will be readily available in the World of Tanks client and has no connection to Clan Wars or any events/activities on its maps.

Strongholds represent Clan property, consisting of a virtual military base, the directions it may be approached from, and a selection of auxiliary buildings. Strongholds may be created by Clan commanders for free.

Note! Strongholds can only be created by Clans with at least 20 members.

All the features of this mode are free of charge, and the resources for it are earned in battles.

In order to develop your Stronghold and achieve various bonuses (known as Orders), industrial resources are required and may be earned in the following battle types:

Important! The initial test version of the mode will only have Raids available; other battle types will be added in further updates.

Defending and attacking Strongholds becomes available at certain levels, in order to protect new players. Every Clan may increase the level of its Stronghold at its own discretion. The higher the level of your Stronghold, the higher the quality of bonuses you can earn and the more forces you require to defend it. 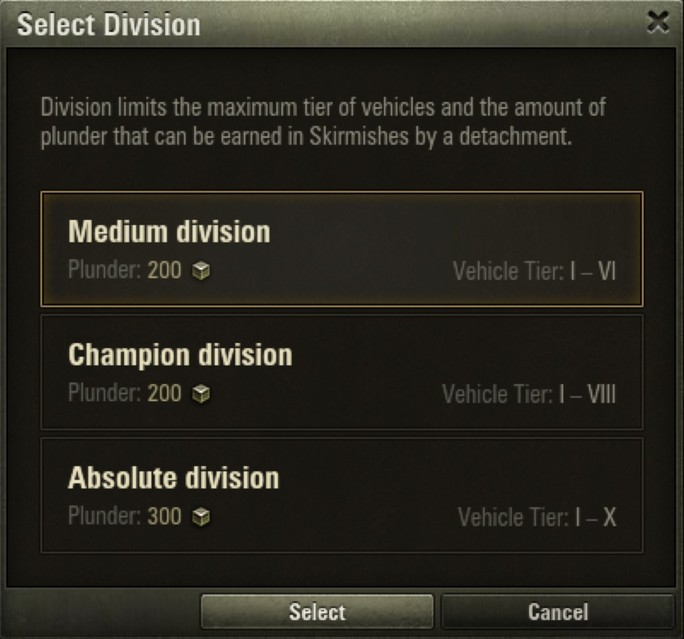 Raids are 15v15 battles where teams are randomly matched based on the overall number of those who have joined Raid mode. Before joining such battles, you’ll need to define the Raid type -- this will specify the maximum vehicle tiers allowed. Currently there are three types of Raids:

The Raids follow the same rules as regular battles. The number of industrial resources earned by the team as well as its individual members depend on the results of the battle.

The resources acquired may be spent on building and upgrading structures. The buildings then lead to Orders — temporary in-game bonuses that affect all Clan members in all game modes, including random battles! 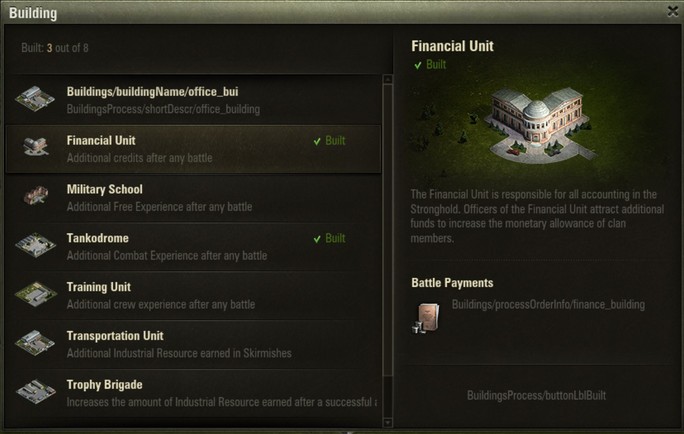 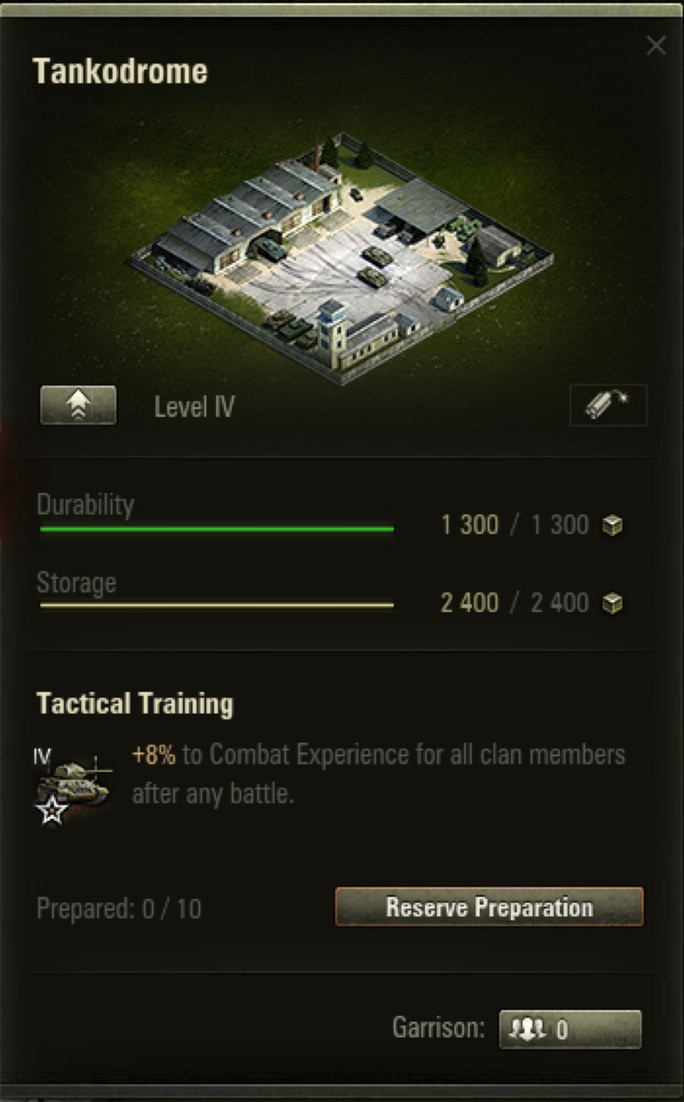 Screenshots include work-in-progress text and terminology from an early development stage and are subject to change.

Orders Availble in the First Iteration of Strongholds

*Values may be altered based on test results.

We plan to introduce new types of Orders in subsequent updates.

You will be able to sample Strongholds mode in a special Public Test, which will be announced shortly. Keep your eyes peeled!