Rise of the Americas, Stage III: The End is Near

Stage III of our Rise of the Americas event will begin on February 25, 2013. We'll be opening up the entire Stage III section, which is comprised of the western United States, as our landing tournament continues to roll out.

If you hold one of the 11 listed provinces at the end of the entire Rise of the Americas event once all stages are complete, and you hold additional provinces, you'll earn 50,000 for each province you own excluding the four listed above.

In addition, if you hold land at the end of the Rise of the Americas event (once all stages are complete) that does not include one of the four provinces listed above you'll receive 10,000 in your Clan Treasury per province. 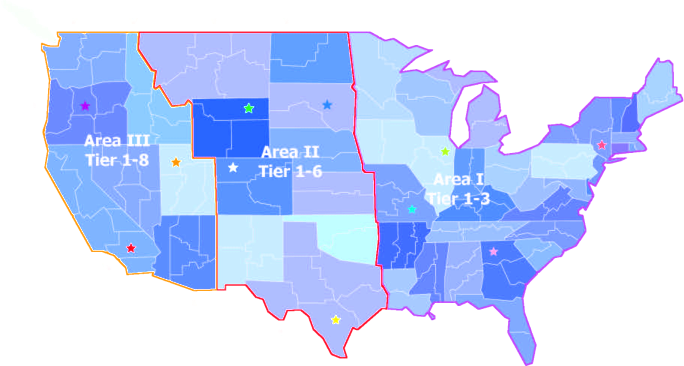