We've been talking about the upcoming Tech Tree additions for quite a while now, and had several reasons to be excited about it. To begin with, this is the first time we’re introducing a new nation since December, 2016, when the Swedes showed up with their trademark Siege mode. Second, the Italians have a unique feature to offer, too. And most important, anyone can get the Progetto M35 mod. 46 Tier VIII tank for free just by completing a set of 10 battle missions. (More info on that is coming soon!)

While the Progetto may look like just another tank, there’s more than meets the eye. Yes, it’s the autoreloader feature, which can make your gun work as both a traditional barrel and as an autoloader.

So, How Does the New Mechanic Work?

The Progetto’s drum can hold up to three rounds, which you can spit out at an impressive speed of one shell every two seconds. However, combat conditions in World of Tanks change drastically, and if you’re playing an autoloader tank, sometimes you wish you’d rather have a classic loading mechanism instead of going for a cooldown at the most inappropriate moment. In this tank, you do have both.

As opposed to autoloaders, the loading time in the autoreloader differs for each of the three shells. The first one will be good to go in 14 seconds, the next 10 seconds will be spent on charging the second shell, which, in its turn, will start a 9-second countdown for the third one. Those are base figures and can be improved with Crew training, a gun rammer, or improved ventilation.

Switching between the two modes may seem tricky, so we’ve prepared a special visual guide to explain how this unique autoreloader works.

With 240 HP of damage per shot, the Progetto’s three-shell drum can potentially rob your opponent of 720 HP. This value stands close to 212mm of standard shell penetration, making an average duo for Tier VIII. The 0.33 dispersion leans you toward mid-range fights, keeping the high level of effectiveness up to 350 meters.

The aiming time of 2.1s is comfortable for both the classic and automatic shooting mode, as the latter boasts 2 seconds of reloading time. Wait till you’re at a medium distance from an opponent, then take an aim and wreak havoc.

Capable of making 55 km/h, the Progetto can outrun a few MTs, but should leverage its other strengths when dueling enemy LTs as the speed won’t take you far here. Once you’ve cut the distance to comfortable 300 meters, try to find a decent position, and act according to battle conditions. Don’t get closer than that, unless you’re ready to play risky: the Progetto is pretty capable of close-range combat, but its average manoeuvrability will make it a dire fight for you.

Despite a good HP pool of 1400 points, the Progetto has little to offer in terms of armor, with its 60mm in the turret and 80mm in the hull. The way to compensate for the poor specs on hilly landscapes is utilize the –8-degree gun depression. It lets you use terrain as a cover and keep your hull protected, while reaching and punishing your enemies, hoping the sloped armor of your turret will bounce another shot.

The Progetto’s low silhouette gives it an advantage on open areas, and its view range reaches impressive 390 meters, a real threat on Tier VIII. Spotting enemies from strategic points and helping out your teammates is another option to apply this machine. 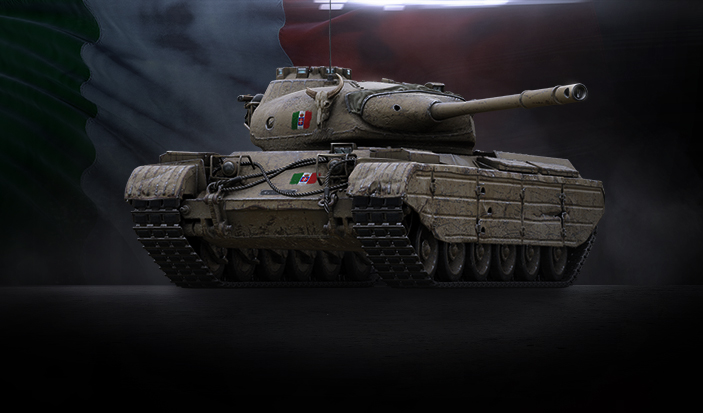 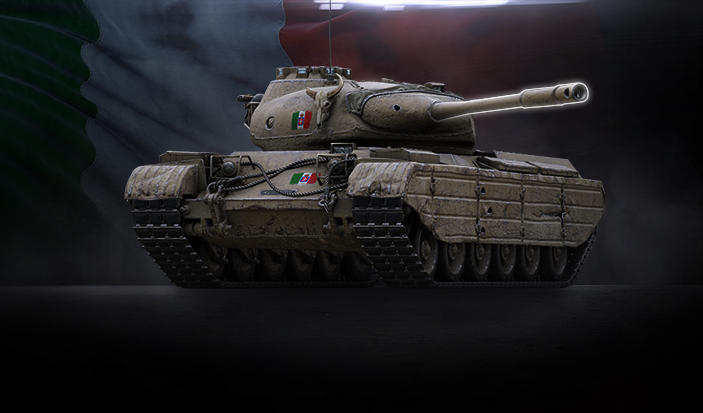 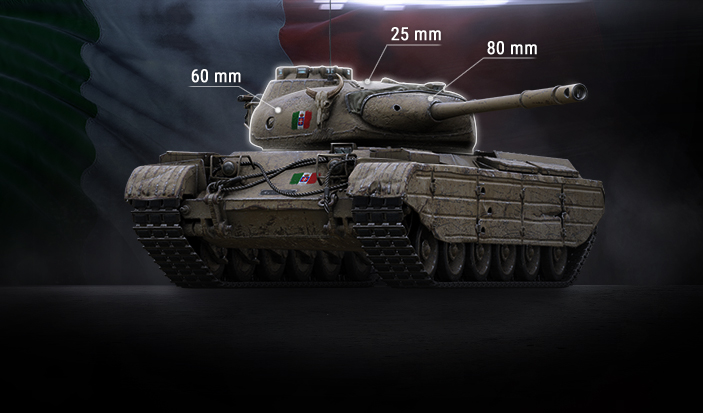 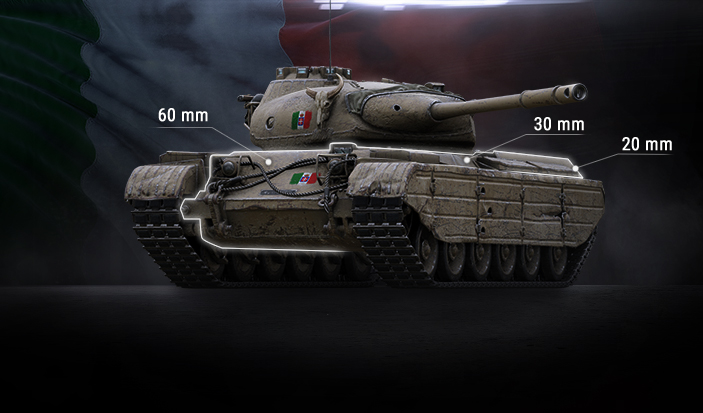 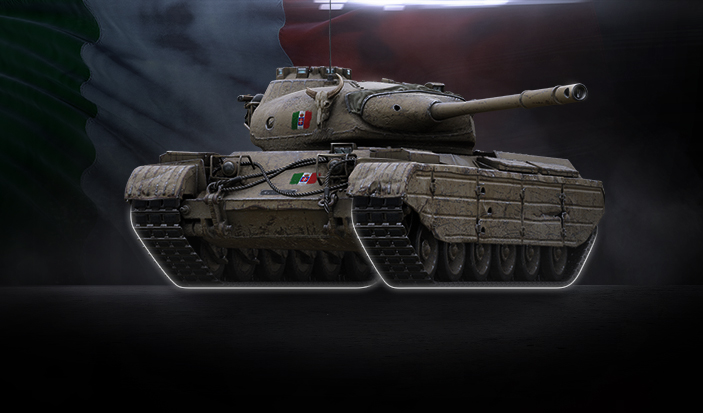