Today, we would like to present to you a piece of history: the Battle of Cologne. Special thanks to Robert Rath (author) and Karl Brezdin (illustrator) from Extra Credits who prepared a short story on the most remarkable event during this battle: the tank duel between a Panther and a Pershing.

They don’t see the Panther until it’s too late.

A shot punches through the Sherman’s gun shield. A second follows. The commander’s hatch opens, venting smoke. A man emerges.

It’s not a pretty thing, men bailing out of a stricken tank. They stagger and stumble like concussed boxers, bleeding and rattled, not caring how they fall. The gunner tumbles out of a hatch and falls to the street headfirst. The commander hops onto the back of the tank. Crewmen from an accompanying M4 run to assist him. One leg is gone below the knee. Wisps of smoke coil out of the traumatized stump.

We know these details because Sgt. Jim Bates of the U.S. Army Signal Corps captured them on film. That would not be all he filmed that day. Though Bates didn’t know it then, the Sherman’s destruction would set off a chain of events leading to the most celebrated armored duel of WWII — a duel that would become famous precisely because he was there to capture it.

Cologne provided exciting conditions for a combat photographer. Troops of the 3rd Armored Division and 104th Infantry were fighting street-by-street in the bombed ruins of the old city. Visibility was good and the terrain aesthetically interesting. Rising over the city were the undamaged spires of Cologne Cathedral, that formed an exotic, almost romantic backdrop to the fighting.

Every cameraman wanted to be the first to capture images of American troops occupying the Cathedral, and the light German resistance had made Bates reckless. He’d been there to see the Sherman commander die because the media jeeps were riding up front with the spearhead.

One street over, Sgt. Robert Earley and his crew heard an explosion and saw smoke drifting over the rooftops. A radioed order came in — there was a Panther guarding the cathedral plaza. It had already taken out a Sherman. Earley and his crew were to advance and destroy it. It was, after all, what Earley’s tank had been built to do — for he commanded a T26E3 Pershing, the Army’s experimental answer to German heavy armor. 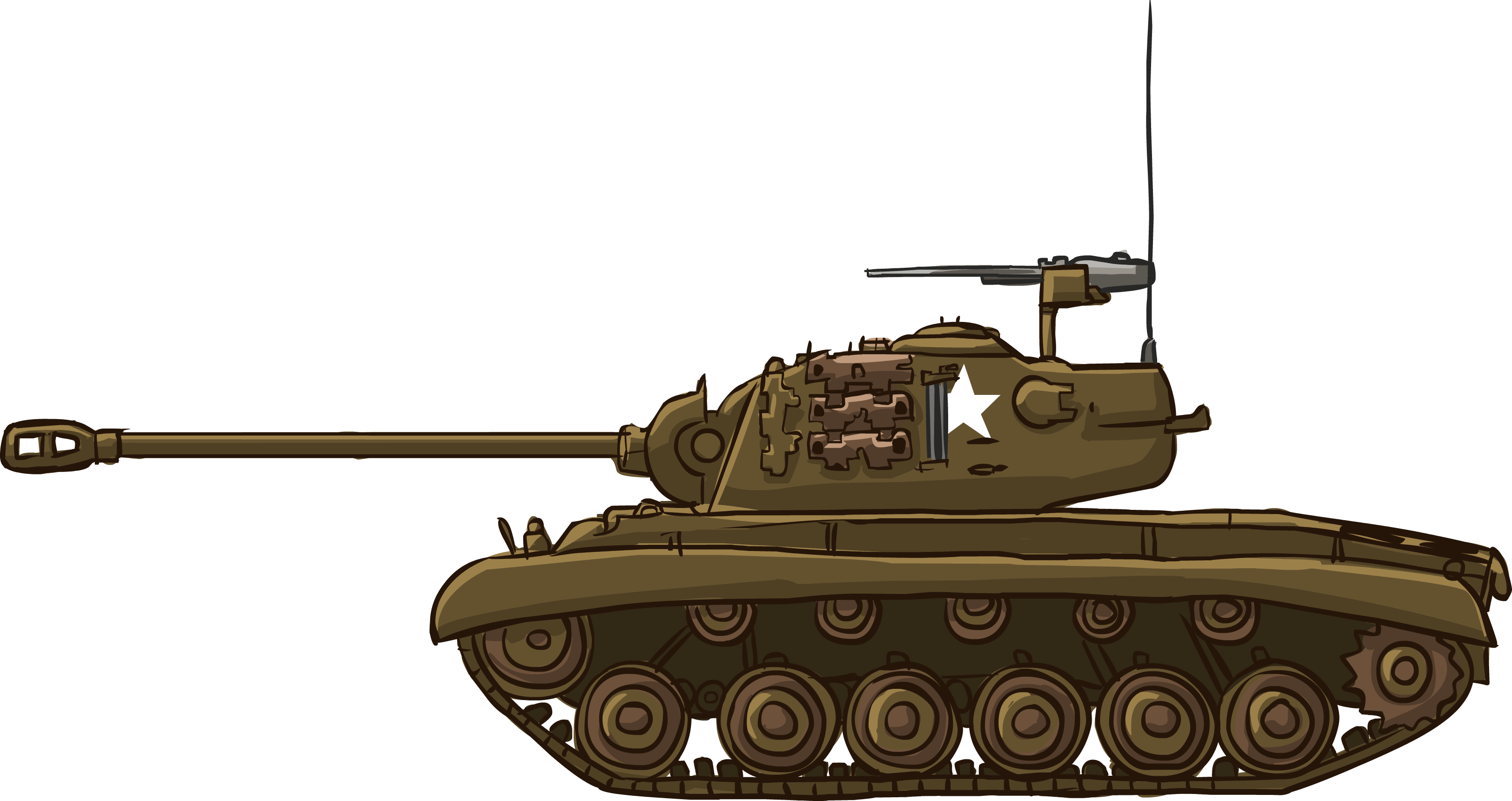 The Pershing was controversial, the subject of a three-year bureaucratic feud over whether the U.S. Army needed a heavy tank — or could make do with Shermans and tank destroyers. But by 1944, it was clear German tanks outclassed the fast but lightly-armored Sherman. The experimental Pershing, by contrast, boasted a lower profile, 105mm of frontal armor, and a massive 90 mm gun.

Frustrated, Eisenhower authorised “Zebra Mission,” an unusual combat test that sent 20 Pershings to the ETO (European Theater of Operations), dividing them among veteran crews in the 3rd and 9th Armored Divisions. Earley and his crew had been among those chosen and re-trained. Now, they were about to take that new, unfamiliar tank and try to flank a Panther as it lay in ambush.

Well, Earley wasn’t going in blind — that was for sure. He dismounted to scout ahead, only to find a guy with a camera beside him. It was Bates, loaded down with film reels and lenses — and he wanted to come along.

Minutes later, the two crouched in the Mezzanine of the German Labor Front building, studying the Panther. It had moved up into the corner of the cathedral plaza, covering a junction where it could control approaches from three streets. Being stationary, it would have the tactical advantage, but at least its gun was trained elsewhere.

Earley told Bates to set up his camera. He’d edge the Pershing into the intersection, flanking the Panther to the left. Once there he’d stop, fire into the German’s side, then back out. With luck, they’d get it all on film. Bates readied his equipment.

Inside the turret of No. 26, nestled with his left shoulder against the gun breech, gunner Clarence Smoyer heard Earley climb into the commander’s station behind him. Earley explained the plan, and the driver threw the Pershing into gear. 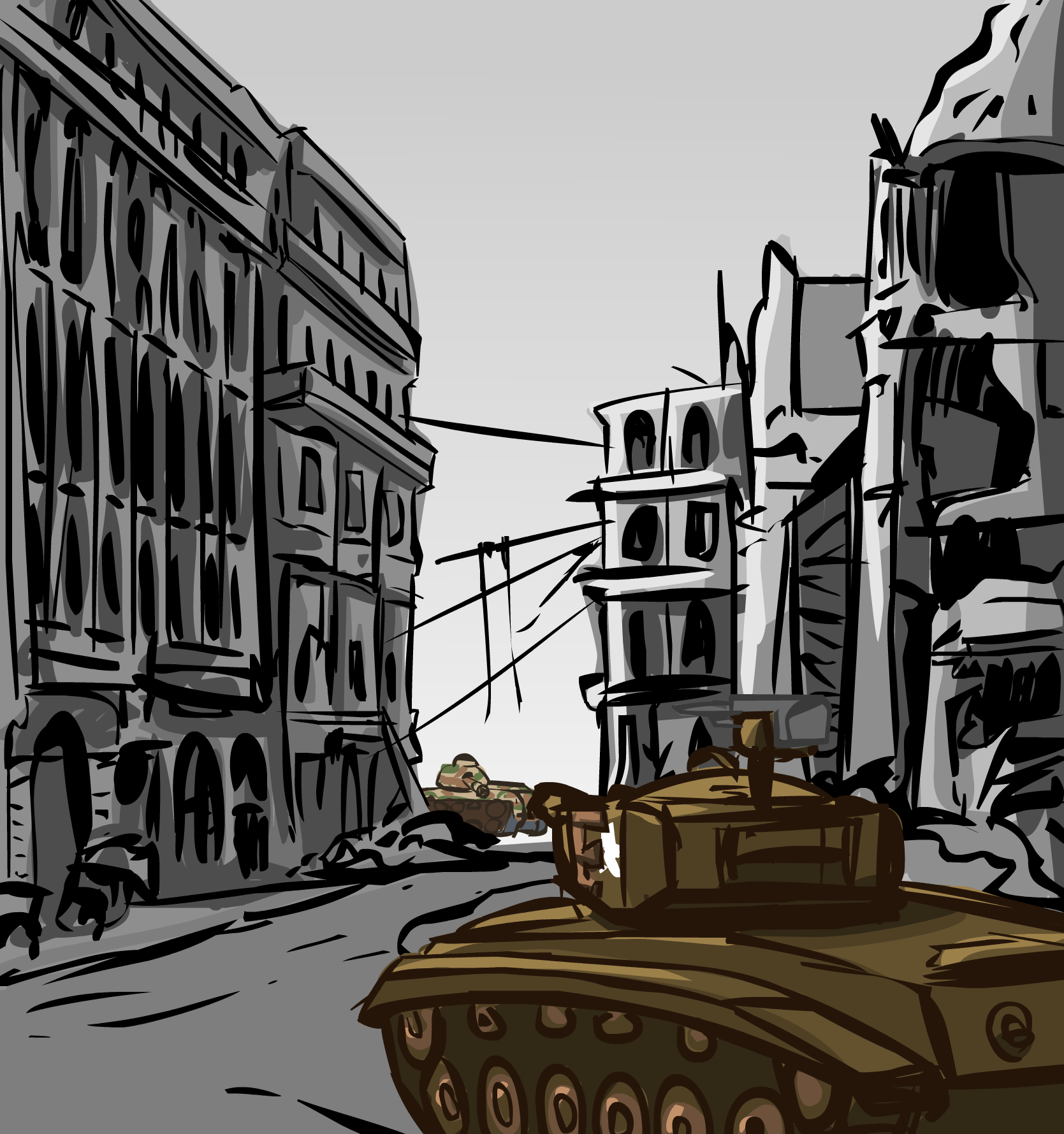 Smoyer counted down the distance until the intersection, when he’d have space to rotate the long gun. As the Pershing’s bow edged into the clearing, the driver started shouting. Instead of stopping he gunned the engine, lurching them out into the open. Smoyer rotated the turret and saw why: the Panther’s turret was pointed right at them. The black eye of the gun tube loomed large in his magnified sight. They were zeroed.

Their driver was trying to make the Pershing a moving target. Smoyer would need to shoot on the run. If he even got a chance.

One street away, Oberleutnant Wilhelm Bartelborth yelled for his gunner to hold his fire. He’d expected the tall profile of a Sherman. But this tank had the dimensions and low silhouette of a Panther. He hesitated for a crucial half-second. Was it German?

In answer, a shell crashed through his engine compartment. The Pershing halted, gun smoking. Inside the turret, the loader threw another T33 armour-piercing shell into the breach. Smoyer hit the firing switch again.

Two floors up, concussion from the second shot rocked Bates’ camera. From his viewpoint above the dust and smoke, he recorded each impact. The first shot struck under the gun shield, the second entered the Panther’s side. There was an engine fire now. Smoke poured from hatches as the German crew made a stumbling, leaping evacuation. 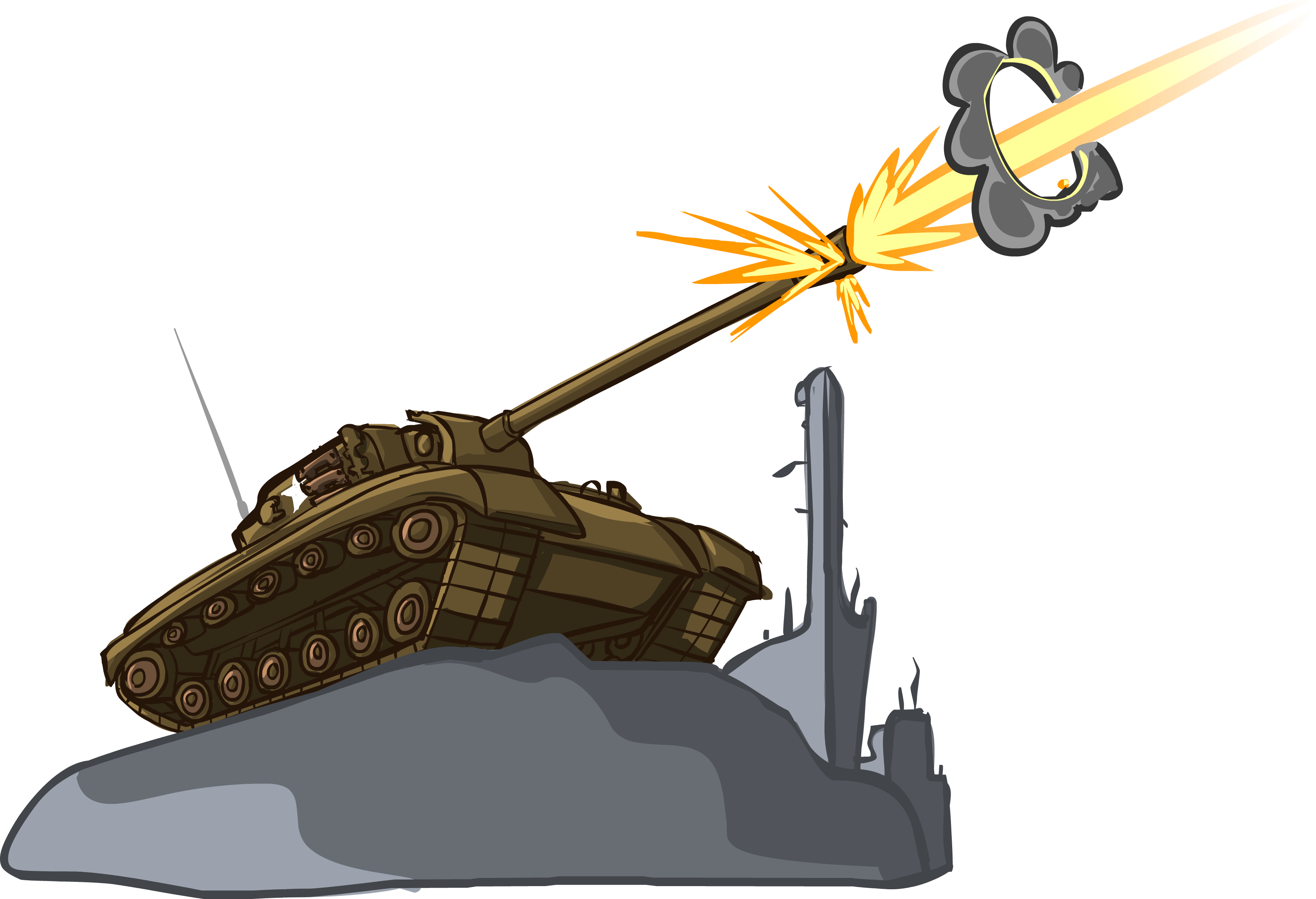 Concussion shook Bates’ camera again. This time it was a T30E16 round. Its tungsten-carbide core touched off the Panther’s ammunition, throwing sparks up through the open driver’s hatch. A column of fire flared skyward through the commander’s cupola.

The Panther would burn until the next morning. As it burned, Bates panned up and away from the tank, settling the camera on the gothic cathedral spires — as if to remind the audience of what has been won.

It’s a strangely artistic finish to combat footage. But perhaps Bates knew what he was doing because that film is why we still remember the duel. After all, this was not the only tank contest of the war, or even the largest involving a Pershing. A week before, a single Pershing had destroyed four German tanks — including a Tiger I — in Elsdorf.

But no one had caught that on film. We remember the duel at Cologne Cathedral not just because of the bravery and technical skill involved, or even the striking background, but because it’s the duel we can watch. It was the perfect collision of combat and cinema.

At least, the U.S. Army seemed to think so. Because despite the Pershing crew’s valor, only one man received a Bronze Star for his actions during the duel at Cologne: the man who filmed it.

Have a look at the Extra History video series in collaboration with Wargaming and Extra Credits: