Some of the fiercest combat ever seen occurred on the morning of June 6th, 1944. On this day, thousands of brave soldiers from the United States, United Kingdom, France, Poland and Canada (to name a few), stormed the beaches of Normandy, France. Opposing them was the mighty Atlantic Wall, a complicated and extensive set of coastal fortifications manned by dug-in German units with the sole purpose of stopping whatever came from the beach. Supported by an overnight airborne operation and a relentless bombing campaign from air and naval forces, Operation Overlord commenced, and would forever change the scope of the Second World War.

Once a serene coastline, Normandy was slowly built up with concrete emplacements, to later be the scene of a devastating combat zone. This historical battlefield comes to life in World of Tanks soon! 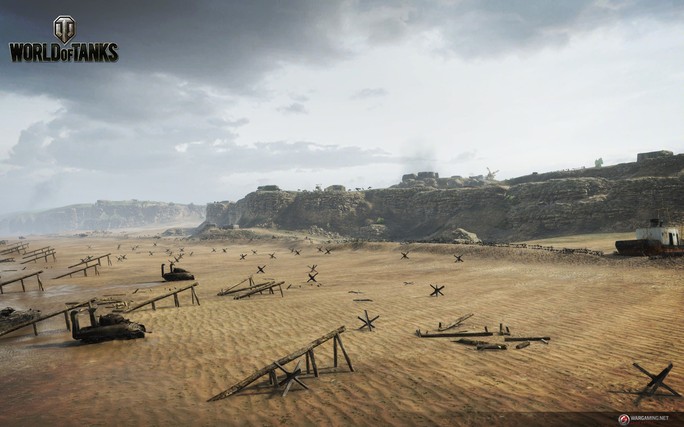 The first thing you'll notice about Overlord is its impressive size of 1,000 x 1,000. You'll need to pay close attention to your minimap to be able to assess the situation as it unfolds on the field. Overlord can best be described as a mixture of maps; lots of open space to maneuver, destructible rural buildings for a moment's rest, a coast and static defenses all litter the battlefield. Will you take the high ground and take a stand? The possibilities are open from the get-go, which way will you go? 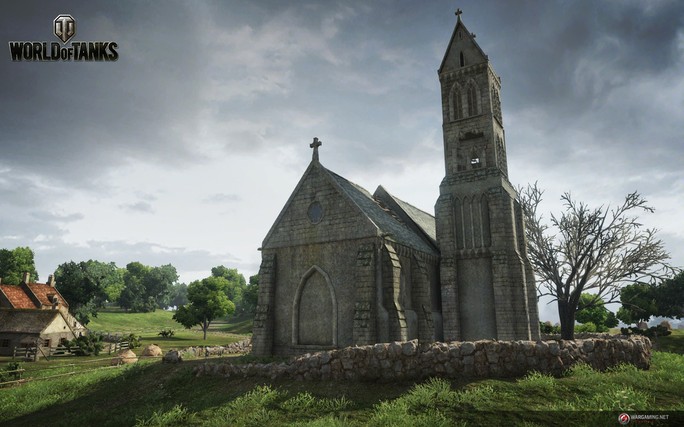 The reason Overlord seems so lifelike is because an actual Normandy landing site was used as an inspiration. The map itself resembles the battlefield as it was on that fateful June 7th, when Allied forces had already successfully landed and were on the verge of a breakthrough from the beach. The battlefield is scarred with marks of the battle ranging from burnt out Shermans and Panzer IVs, to damaged bunkers and homes.

This map introduces multiple unique objects including new bunkers and pillboxes, detached homes and an iconic church modeled from Sainte-Mère-Église. You'll find the once peaceful town to the east filled with trenches, anti-tank guns, craters and more.

The actual Normandy beaches were covered with numerous anti-tank traps like Czech hedgehogs and Rommel's asparagus. These obstacles were removed from Overlord to allow the beach region to be playable. Whichever direction you decide to go, the battle is sure to follow. 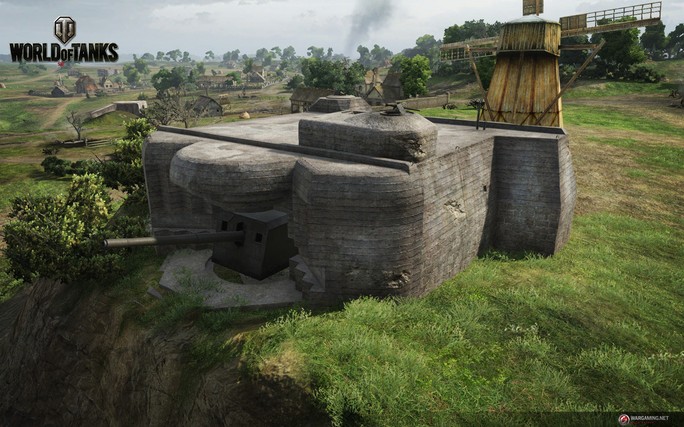 Vehicles equipped with above average gun-depression must take advantage of the rough, battle-torn terrain to fire away at unsuspecting foes. The battlefield is also filled with indestructible fortifications, so your peek-a-boo and sidescraping tactics will be put to the test. There's no question that Overlord has traits for all vehicle classes. Which way will you go?

Curious to see more of this legendary battlefield, take a look at the image gallery below!