One of the goals with World of Tanks and its Clan Wars feature is to provide a setting for global warfare – a no-holds-barred battle from Southeast Asia to the plains of the Midwestern United States, and everywhere in between.

With that in mind, the World of Tanks team is currently developing maps based on a number of regions around the globe, including North America, South America and Japan.

As mentioned previously, maps based on North American landscapes are tentatively scheduled for Q4 2011. Below is a glimpse into the map carrying the development title “Kansas.”

Please keep in mind that the name of the map may change as development progresses.

“The map was designed under the inspiration left from the marvelous landscapes of Kansas in autumn. The rich colour-grade of the map creates a special ambience, guaranteeing sound mood at playing. The map displays an industrial town with typical American blocks, a small river and hills with vivid trees. It also has a highway, running through the whole map.” 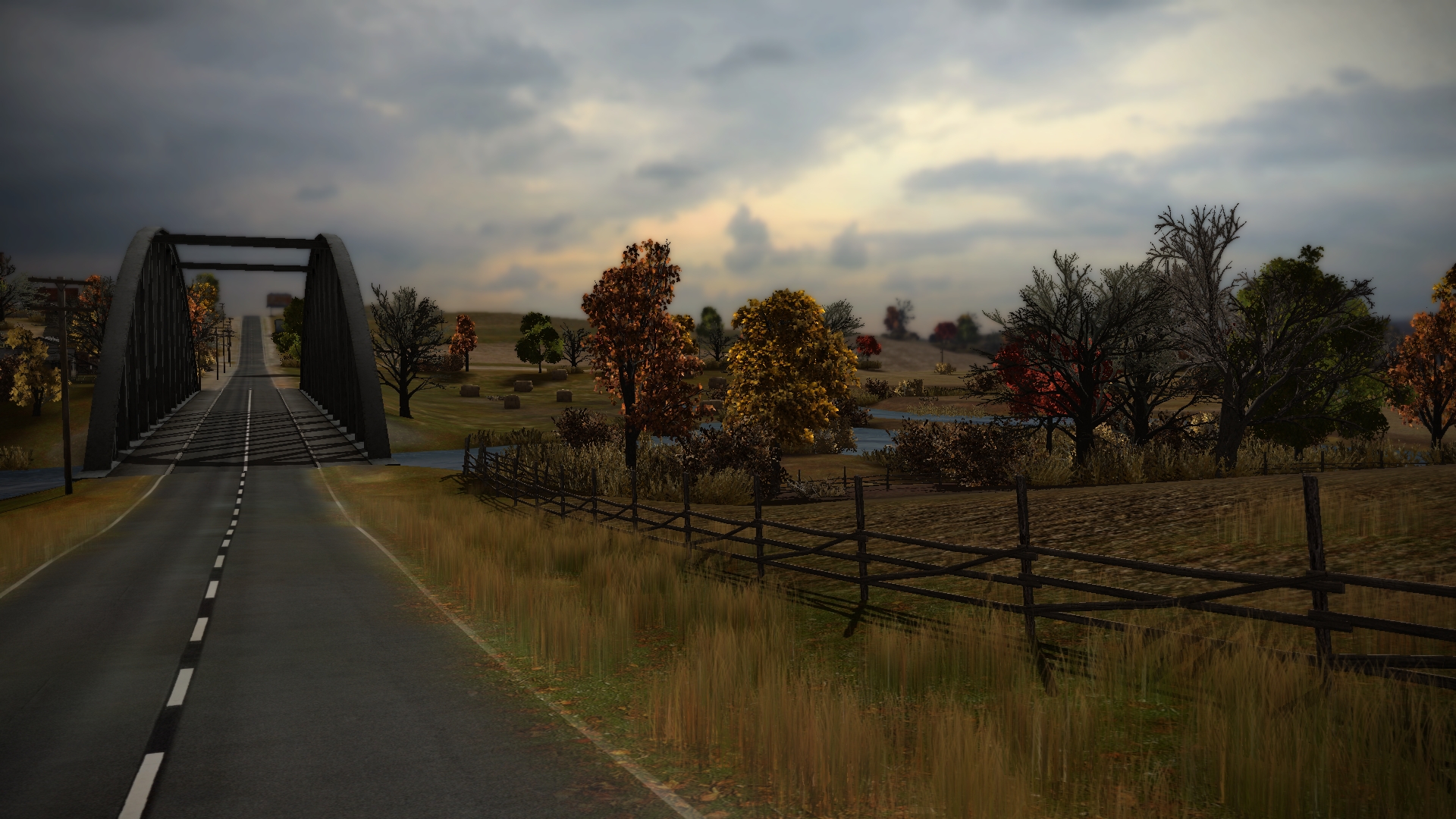 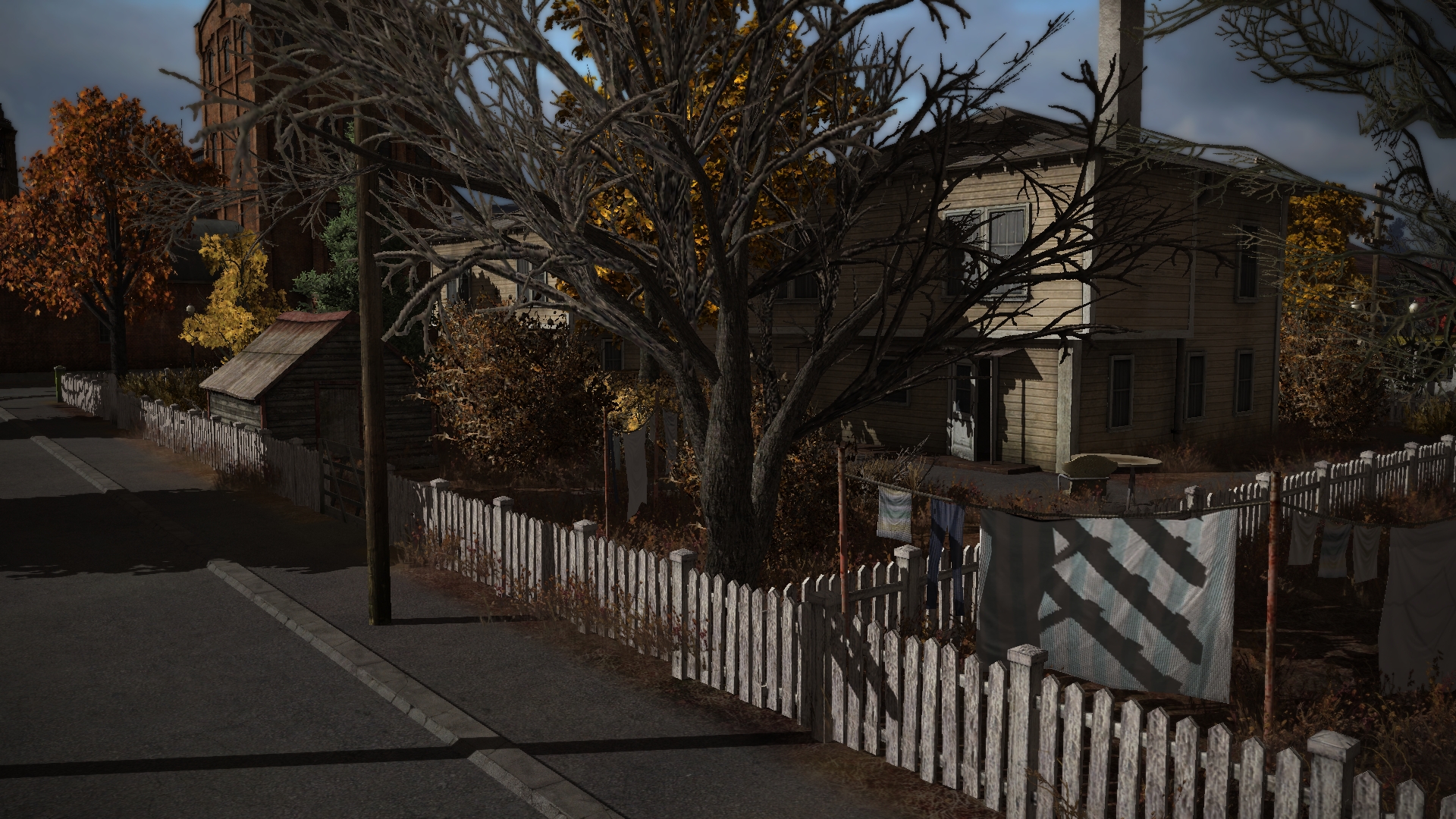 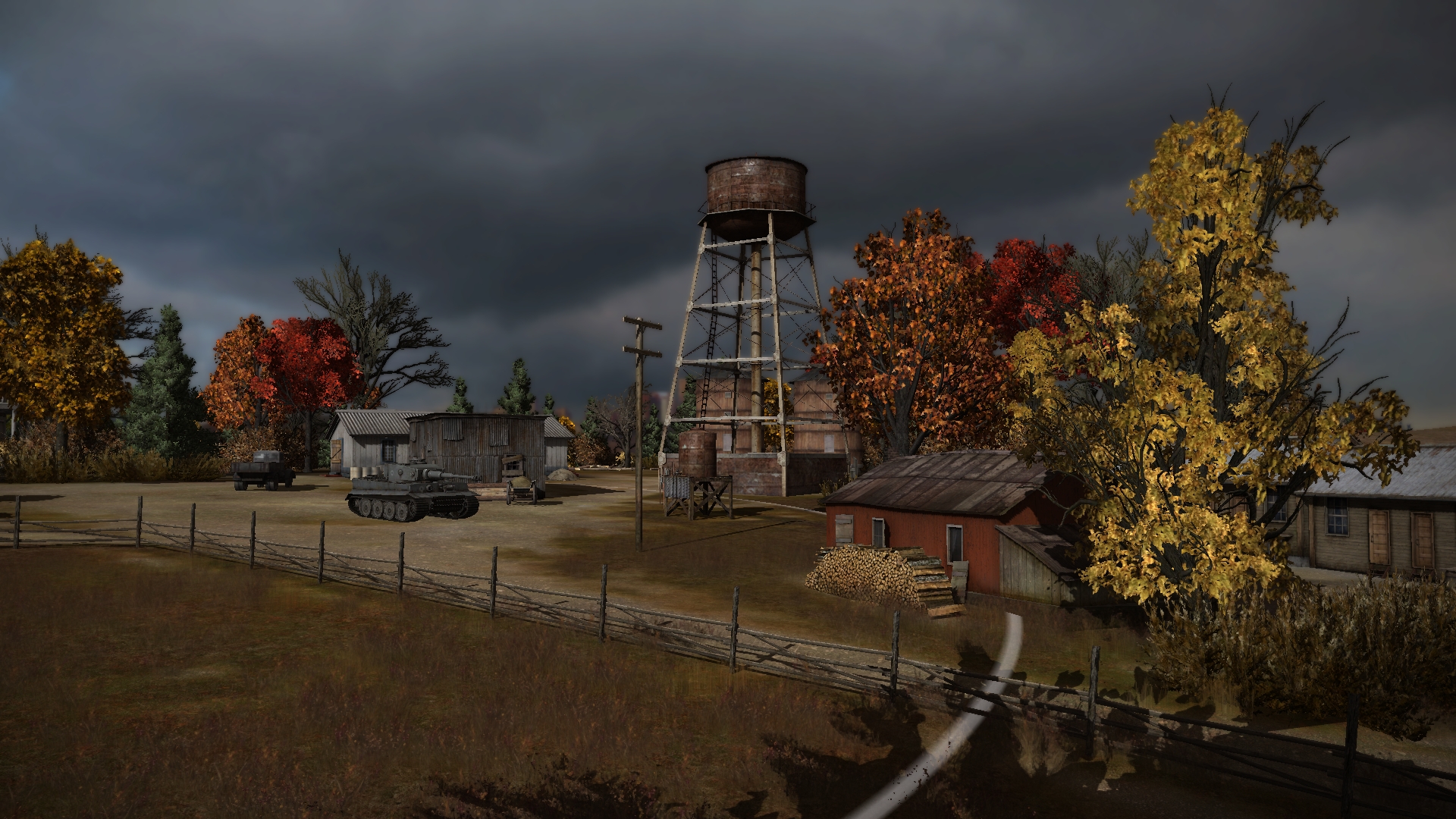