The General Plan for Release has shared the main game features to appear in World of Tanks in 2011-2012. For now we are glad to introduce the new map Live Oaks, which is going to be implemented with one of the updates in Q1-Q2 2012. 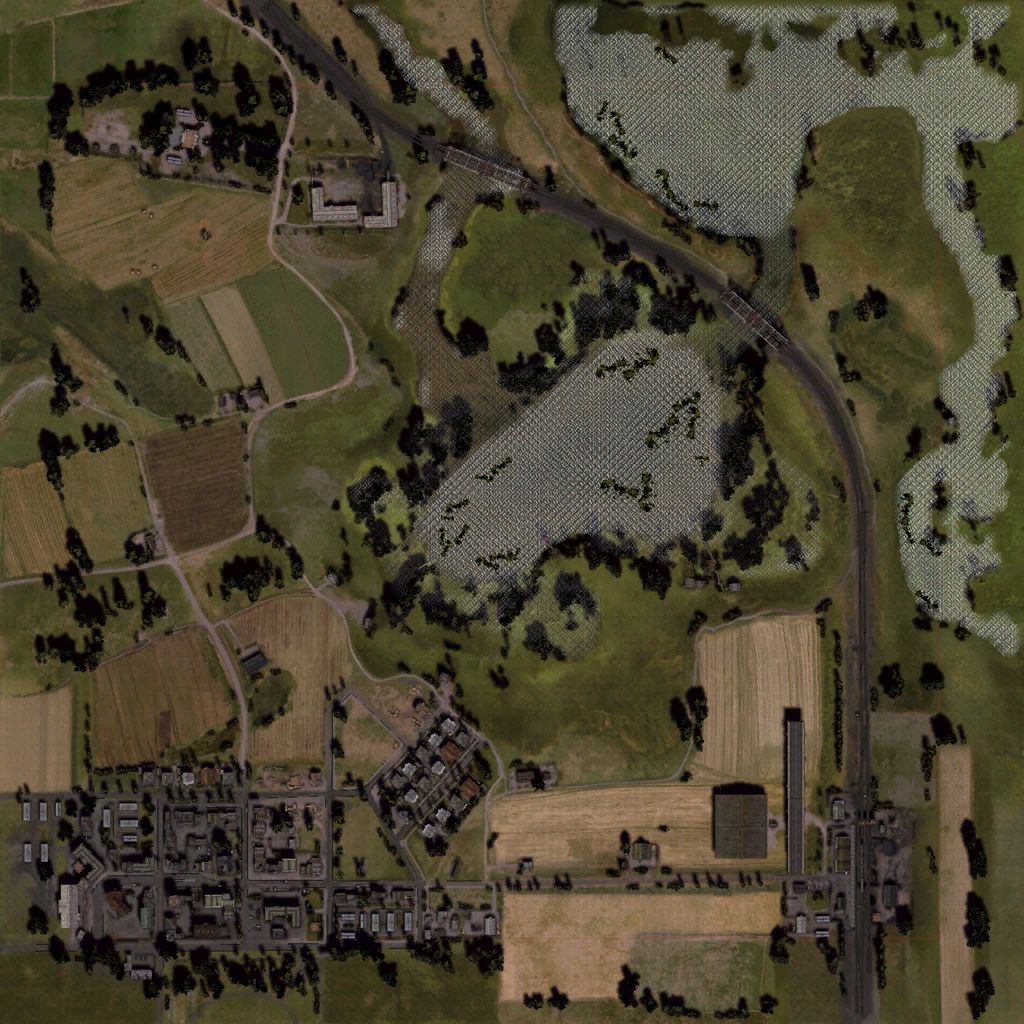 Short description: The terrain of the map is plain, filled with marshes: and some of them are unpassable. Nevertheless, a tanker would easily find the right way by the colour of the soil and presence of trees on it. Eventually, this map is a real paradise for players. It has splendid landscapes, a typical American town, a factory area, a rail way station with the bridges. Although the map has no hills or rocks to cover behind them, there are multiple roughs and coombs. It is better to play at high settings to see all the beauties of the map as it even has a marvellous cotton field on it. 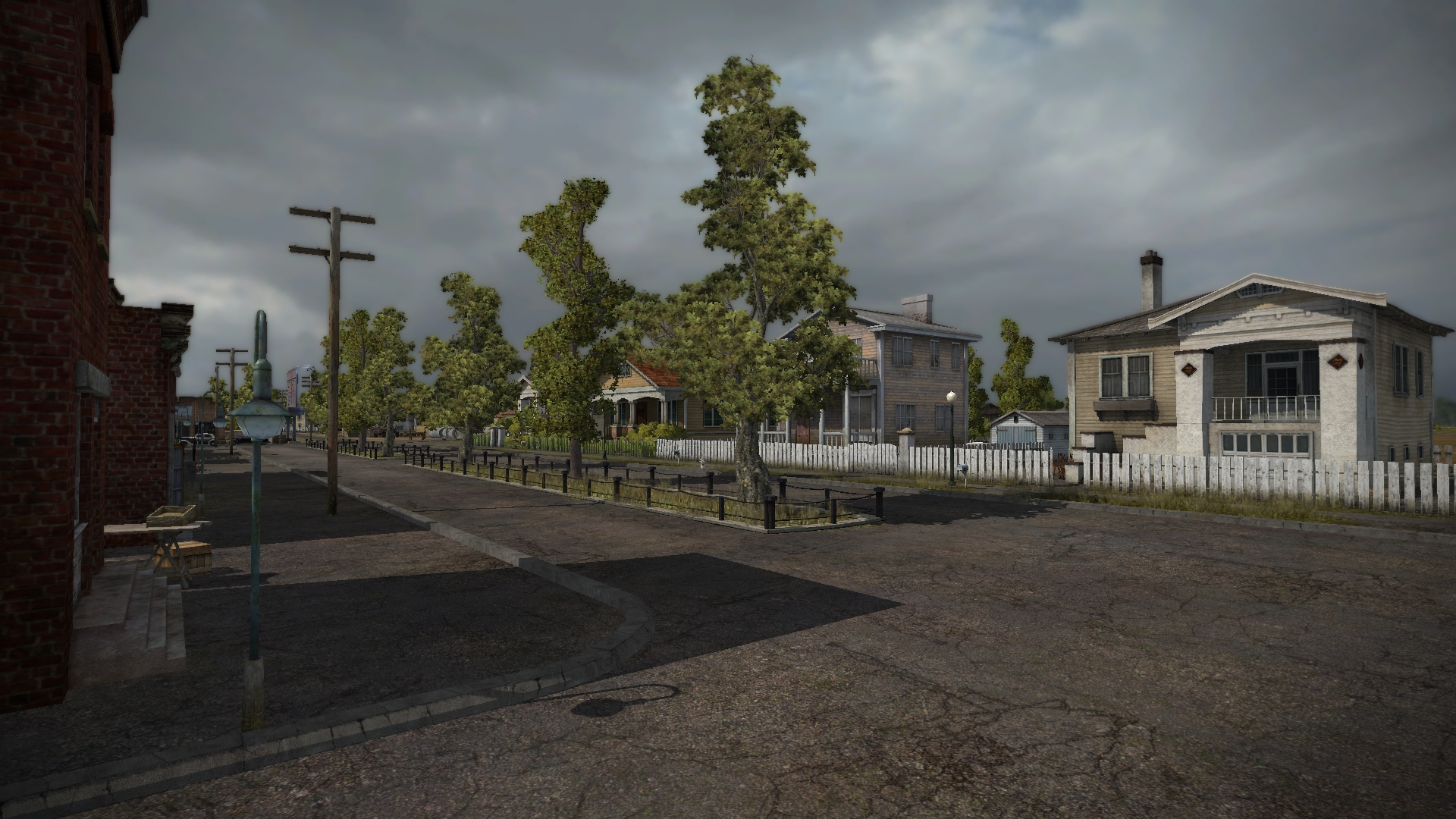 Of course, Live Oaks will be accompanied by more picturesque and tactically abounding maps, which will be described later on, and the next map details will be provided shortly this October.