Loot, we want it.  We want heaping glittering piles of it.  We want more than we could ever spend.  Some days we’d stack it in neat rows and marvel at its symmetry and abundance.  We’d fill chests with it, close the lid, and then open them again just to make sure it was all still there.  Other days, we’d cast it into the air above our heads just to hear the sounds it'd make as it rained down around us.  We’d frown, but only momentarily, when we figure out we couldn’t swim through it.  We’d adorn our bodies and our homes with it.  We’d squirrel it away behind closed doors and barred gates.  We’d gift it to our family and friends on their birthdays or other days of celebration.  We’d offer it to the needy, or in support of a cause.  Perhaps we’d gamble it all away.   We’d pay for influence and power, and for others to do tasks for us that we’d rather not perform.  We’d trade our treasures for other baubles and become silly experts of obscure finery.

...There’s just something so enamoring about the thought of vast riches.

The German Forces of WWII may have had more immediate plans for it than those mentioned above, but they certainly had it, lots of it.  Loot that is. 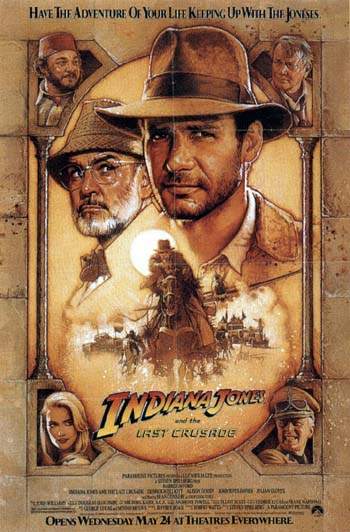 We’ve seen our fascination with Nazi treasure reflected in cinema.  In the classic tank film Kelly’s Heroes Clint Eastwood and Donald Sutherland set out with a few oddballs to score sixteen million dollars in gold located behind enemy lines during WWII.  Even Indiana Jones in both the Last Crusade and the Raiders of the lost Ark was trying to stay one step ahead of the Nazis who were after ancient relics and other artifacts.  More recent films like, the soon to be cult classic, Dead Snow contain references to Nazi treasure.  It makes for a good premise.

There is an air of romantic mystery and adventure that surrounds the idea of discovering that long lost fabulous booty.  But keep in mind that the riches the German military stockpiled during WWII were not gifts they received from the countries they invaded, it was taken.  Sometimes pried from the very mouths of those they buried.

At the end of March and early April 1945 Lt. General George S. Patton secured the area around Merkers advancing northeast from Frankfurt.  A curfew was implemented for the populace in that region, but two women, one pregnant, braved the command and set forth to find a midwife.  They were rounded up by Allied forces, and upon further questioning they divulged that the Germans had been warehousing gold at the potassium mine in Merkers.  Upon learning that the mine contained a significant stash of German holdings, the 712th Tank Battalion along with several other infantry divisions were ordered to guard the mine.

It would make sense that the gold reserves of the Reichsbank would be housed in hidden locations at this stage in the war.  British bombing campaigns could very easily have destroyed that wealth and crippled Germany’s ability to further fund their war effort.  The German government is also known to have been trading their gold reserves for foreign currency during this time.

After reconnecting power to the mine the American forces took the elevator to where their sources had said the German holdings were located.  They were met with a three foot thick brick wall and a heavy vault door.  Rather than bother with the door, they simply blasted an opening in the wall with a half stick of dynamite.  Inside they found everything they had been told would be there, and much more. 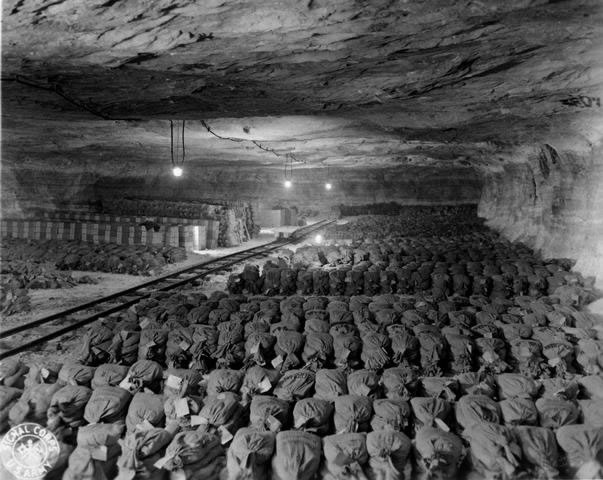 Upon entering the room, designated Room No. 8, the Americans were flabbergasted, the haul was phenomenal.  It included hundreds of paintings, gold and other precious metals, and currency; a partial inventory included nearly 400 paintings and over 2,000 print boxes which constituted most of the Prussian state art collection, 8,198 bars of gold bullion, 55 boxes of crated gold bullion, hundreds of bags of gold items, over 1,300 bags of gold Reichsmarks, British gold pounds, French gold francs, 711 bags of American twenty-dollar gold pieces, hundreds of bags of gold and silver coins, hundreds of bags of foreign currency,  2,380 bags and 1,300 boxes of Reichsmarks, 20 silver bars, 40 bags containing silver bars, 63 boxes and 55 bags of silver plate, and 1 bag containing six platinum bars.  All told, the treasure was worth nearly $500 million (nearly $15 billion in today’s dollars). 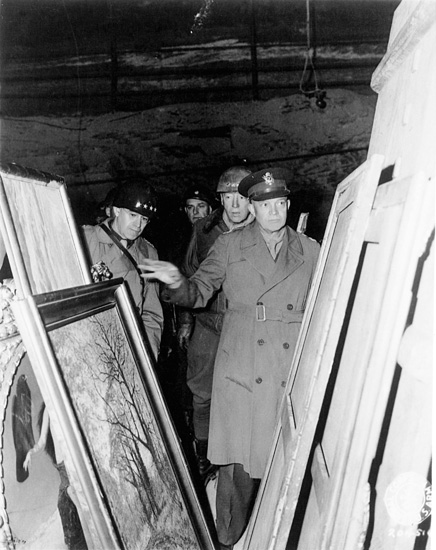 Three American Generals paid a personal visit to the mine in order to see first-hand the vastness of the take found at Merkers mine.  Upon riding the lift down into the mine, General  Patton remarked to Eisenhower and Bradley that if the cable snapped, “Promotions in the United States Army would be considerably stimulated.”  The staggering value of the treasure found was not lost upon the commanding officers.  “If these were the old free-booting days when a soldier kept his loot you’d be the richest man in the world,” said Bradley to Patton.  As giddy and as light hearted as the great men were, sadly, their visit was marred that evening by the news President Roosevelt had died.

As much as was recovered from the mine at Merkers, it does not account for all the riches pillaged from Europe during that era.  There are rumors and tales of hoards of gold and other valuables still lost.  Sunken U-boats, collapsed mines, simple pits filled with diamonds and coin that were intended to be dug up once the war had ended.  Do your homework, read some history, consult the maps, and break out your shovel.  They’re all waiting to be discovered.