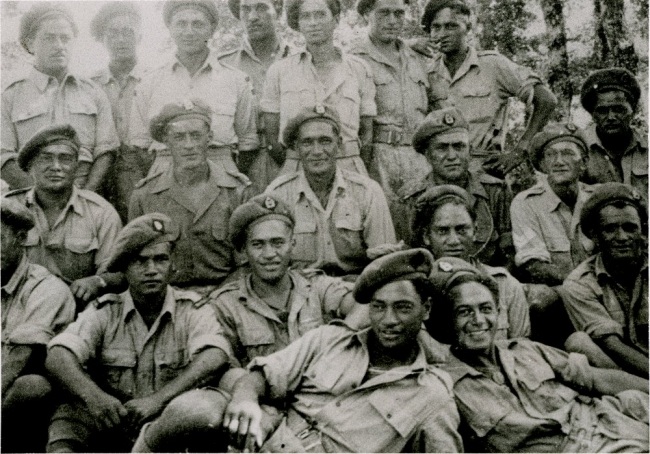 "Give me the Maori Battalion and I will conquer the world.”

In May of 1940, the 28th Battalion—an all Maori unit—just as they did in times of old, took to the sea.  Side by side with their brothers, they rode to the promise of battle.  Only, in this age, they did not carry spears and clubs, and did not paddle their vessel.  The long history of intertribal warfare no longer separated these men.  Each brother made the man next to him stronger.  Each man brought with him a brutal determination to see his enemies driven before him.  Every person of that proud unit was ready to fight and to die for the man behind him, not only as Maori, but as true citizens and soldiers of the British Empire.

The Maori are Polynesians who came to occupy the island of Aotearoa (New Zealand) sometime before 1300 CE.  They were among the last major cultures to come into contact with the rest of the world. They had no concept of fire arms, or even bows at that time.  All of their warfare was conducted at arm’s length.  Though they were first contacted in 1642 CE, it wasn’t until 1840, with the signing of the Treaty of Waitangi, that the Maori and New Zealand became officially part of the British Empire.

The 28th Battalion was originally sailing for the Middle East, but they were redirected to Gourock, Scotland.  There was concern that the Wehrmacht were plotting an invasion.  After spending many months in vigilance waiting for an attack that never arrived, the as yet untested men finally received orders to set sail for the Mediterranean.

In April of 1941 the Battalion first saw combat.  They, as one portion of a New Zealand division, were tasked with protecting the Olympus Pass to the south.  Two additional divisions failed to arrive, leaving the New Zealand forces spread thin.  The Allied forces were crumbling along the Bulgarian and Yugoslavian fronts.  The orders came down to retreat. 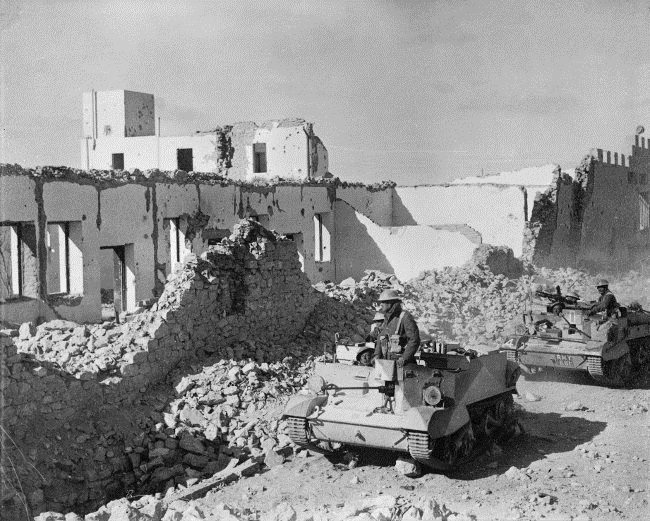 They shifted south to Olympus and the Maori dug in.  They were successful in turning back advances from the German 2nd Infantry Regiment for a time, but again the Germans managed to push the flanks of the Allied forces.  The 28th Battalion was forced to reposition.  At one point they were holding down near Thermopylae where King Leonidas was said to have held the forces of Xerxes at bay in 480 BC.  However, the mythical pass did not afford them much strength.  The region was much changed from years of the Sperkhios river flooding the lands nearby.  The British Commonwealth forces were evacuated to Crete shortly thereafter—the Maori losing several dozen of their number to German capture.

On Crete the Maori soldiers were engaged in multiple skirmishes as they fought for every inch of the island.  As hard as they fought, the Allied forces were simply outnumbered.  On May 27th having been pushed to a sunken dirt road  known as 42nd street, the Maori kicked a spark into what would become part of their legend.  The Maori led their comrades in a vicious bayonet charge against the German forces as part of a rearguard action.  280 Germans were killed in the attack, the Maori accounting for nearly 100.  Ultimately, it became clear that the Allied Forces on Crete would need to be evacuated again; however, it was also clear that there would not be transport for every man.  The 28th Battalion was allotted 230 slots.  More than enough men volunteered to stay behind, and after finally being ordered to get aboard the ships, only 144 men were left standing on the beach.  In all, 243 men were lost or captured on Crete.

Escaping to North Africa allowed for the 28th Battalion and other forces to resupply and rebuild their numbers.  In November of 1941, after months of waiting, they were told to march on the city of Sollum in Egypt and wrest it from the Italian garrison there.  Two-hundred forty-seven Italian prisoners were taken by the time the city fell.  The most heralded conflict in Egypt occurred when the Allied forces were surrounded by the German 21st Panzer Division in Minqar Qaim.  In a surprise night attack, with the Maori leading another successful bayonet charge, they managed to break through the German lines and lead some of the Allies back to the safety of the Alamein Line.  By this time, the Maori had earned a grizzly reputation among the Axis forces located in North Africa.  Their combat prowess, especially in close quarters made them a dreaded foe to face.  The 28th Battalion lent their strength to numerous other engagements that eventually forced Rommel to retreat from the region.  In May of 1943 the Axis Resistance collapsed.  238,000 German or Italian troops were forced to surrender.  The cost among the Maori was high.  Two hundred seventy killed and 815 wounded. 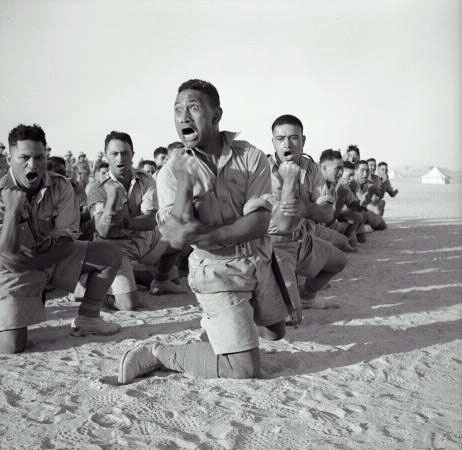 The 28th Battalion fought the final two years of the war in Italy.  They traded the shifting skirmishes, blistering sand and relentless sun for the crags of mountains, sheets of rain, freezing snow, and a well-entrenched enemy found in every town.  The Maori were instrumental in the battle of Cassino, though nearly all of their attacks were unsuccessful.  In one engagement, the taking of a railway station, 128 of 200 men were killed wounded or captured.  Their desperate but valiant fighting allowed for Polish troops to finally take the area in May of 1944.  By the end of the fighting in Italy, the Maori Battalion had lost the lives of 230 men, and had 887 wounded.  On May 2, 1945 the war ended with the New Zealand Division in Trieste. 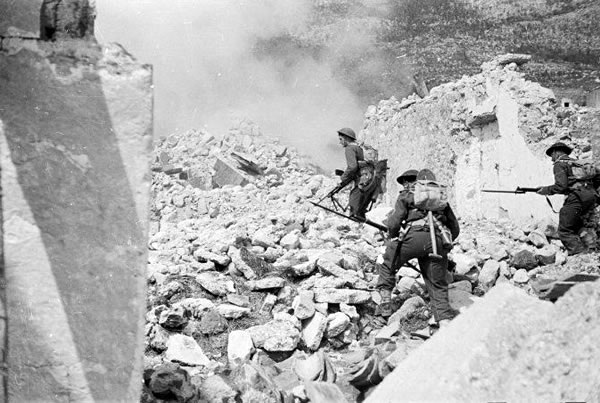 Over 3,600 men served in the 28th Maori Battalion.  Over 1700 of those men were wounded and 649 were killed or died of their wounds.  This sacrifice did not go unnoticed.  The unit was among the most highly decorated for individual bravery of all the New Zealand forces.  The people of New Zealand welcomed these volunteers home, and continue to honor them by upholding their legacy with memorials and vigils.  Too often when the history of WWII is spoken of only the largest nations and peoples are mentioned--the Russians, the Americans, and the British--but it was the combined efforts and sacrifice of 55 countries that led to Allied victory, New Zealand and the Maori Battalion included.  We would be hard pressed to find a nation or a people who were not impacted in some fashion; it was truly a World War.

"No infantry had a more distinguished record, or saw more fighting, or, alas, had such heavy casualties, as the Maori Battalion."

--Bernard Freyberg, the General Officer Commanding of the 2NZEF