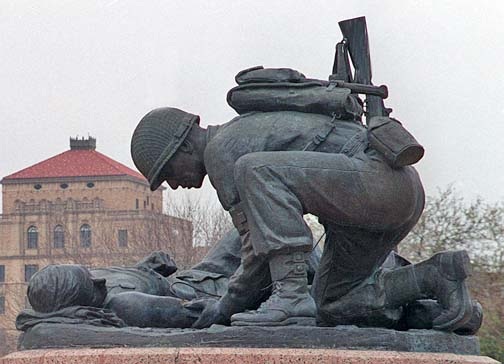 The first volley of shells kiss the earth.  Half dozen men are felled.  The platoon scrambles for cover.  More men drop as the snap of enemy rifles sound from their right flank.  There’s but one moment of silence; then the booming of another wave and the staccato reports of a machine gun paralyze all attempts at repositioning; they’re pinned and dare not lift their heads.  Except for one soldier.  Clutching a bag, he sprints toward the first allied voice that’s screeching, “Medic!  Medic!  Help, Medic!”  The red cross on a white field, his only protection until the rest of the column arrives.  Stop the bleeding, his only thought.

By and large, the combat medics of WW2, the ones on the front lines anyway, were not highly trained specialists.  The actual doctors and surgeons were stationed further back from the action.  The combat medics were simply soldiers who had received a few extra weeks of training in first aid and triage assessment.  They carried aid kits with more resources than the average soldier.  Bandages, sulfa powder, penicillin, morphine, and a few other medical supplies were commonly the only tools they had—all of which were essentially stop gaps.  Stop the bleeding, stop infection, stop the pain, and pull the wounded to safety; that is all the combat medic could truly hope to do given the circumstances.  That being said, the combat medics of WWII were significantly better prepared and more effective than their historical counterparts. Injured men who received treatment from medics stood a very good chance of beating the odds—there was only 4 percent mortality rate among those treated. 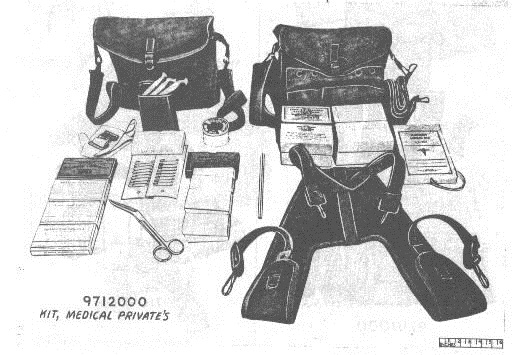 Napoleon was among the first to include a section of trained and equipped soldiers to aid those on the battlefield.  Prior to this, the wounded remained on the battlefield until the fighting stopped or a fellow soldier dragged them from the field.  The combat medics of this era were primarily litter carriers and did not provide much in the way of wound treatment.  The medical assistance was far at the rear, so leaving the field didn’t always result in immediate aid.

It wasn’t until the American Civil War that there was any dramatic shift in the medical assistance made available to soldiers on the battlefield.  Jonathan Letterman, acting as the Medical Director of the Army of the Potomac, is credited with engineering a system of medical service that had dedicated vehicles, facilities, and personnel.  After proving the efficiency of the system at the Battle of Fredericksburg, the procedures were adopted by the other Union Armies; the Letterman system was officially established by an act of Congress in March of 1864. 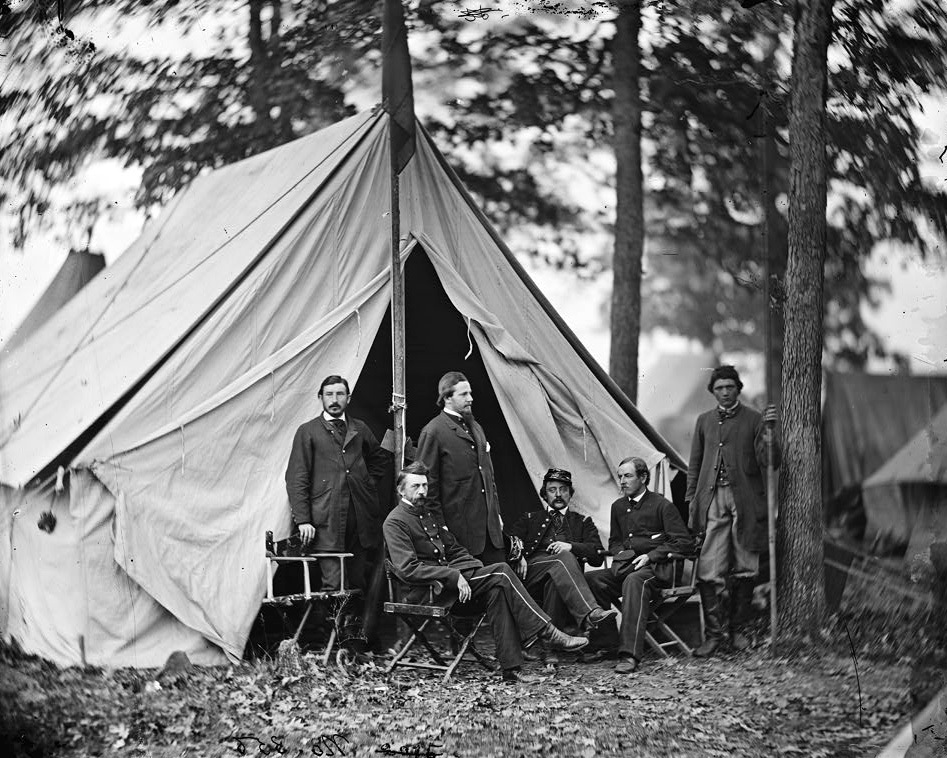 When the first Geneva Convention was adopted in 1864 the Red Cross (later to include additional images for different countries) became the symbol that was supposed to protect combat medics.  The symbol was to mark these individuals as non-combatants when they were rendering aid; to shoot them was a war crime.  In modern times, where a number of forces do not recognize or know of the Geneva Convention, the medics do not wear the red cross while in combat as it may mark them as a priority target.

There are hundreds of stories that recount the bravery of the Combat Medic and all of the lives they saved, some of which have been well documented and some which were never told.  John Harlan Willis was a corpsman during the Battle of Iwo Jima.  He was wounded in battle near Hill 362 and ordered back to the aid station.  He chose to ignore those orders and return to the line to assist the wounded.  While attending to a Marine in the battle area, the enemy attacked with hand grenades.  He was able to throw eight grenades back at the enemy, but a ninth grenade exploded in his hand.  He was posthumously awarded the Medal of Honor. 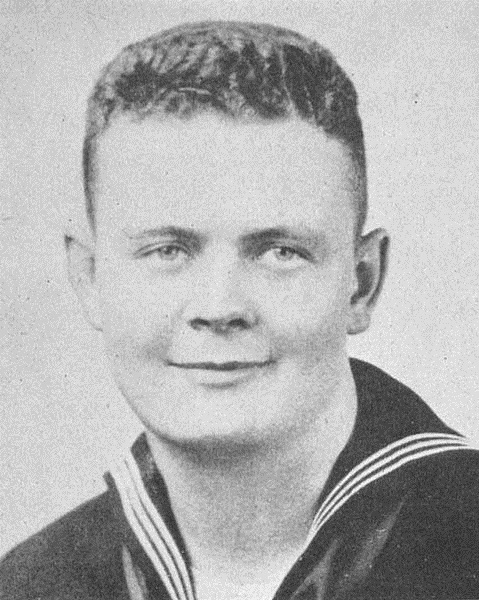 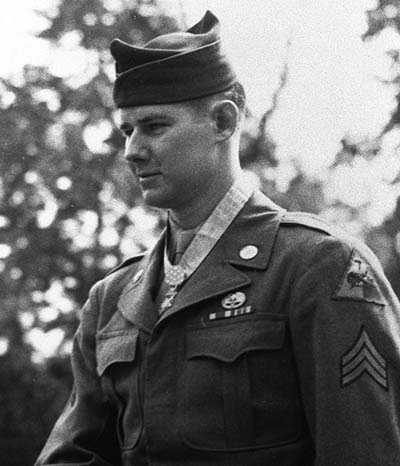 Thomas J. Kelly was a Corporal serving in the medical detachment during an attack on the town of Alemert, Germany.  His platoon came under intense fire that inflicted heavy casualties.  The remnants of the platoon safely retreated, but upon seeing how many men were left behind, Kelly made 10 separate return trips.  Each trip required that he crawl over 300 yards from relative safety while under direct fire from a machine gun.  Each time he brought back a wounded soldier, and he managed to lead seven other injured but mobile soldiers back to the rest of the platoon.  Thomas Kelly was awarded the Medal of Honor for his actions that day.  He reached the rank of Sergeant before leaving the Army.

All war is a battle of attrition; it can be reduced to resource management.  However, it’s hard to believe that the medics saw their fellow soldiers as anything other than an extension of themselves, an army of brothers.  These incredible individuals, with hardly any training, were responsible for preserving the fighting strength of the Armed Forces.  They brought confidence to the soldiers around them during times of quiet, and they brought hope to the broken men they found in the muck.  The cost of the war was far and away too high for both sides, but it could very easily have extinguished an even greater number of lives without the intermittent fearlessness and constant bravery of the Combat Medic.