History Spotlight: Argentina and the TAM

Argentina.  It has a nice sound to it.  It’s a name that summons visions of beautiful people dancing the tango, wind-shorn peaks, craggy crystalline glaciers, and fires licking at racks of beef.  It’s the land of Eva Perón, of Jorge Luis Borges, of Diego Maradona, Luis Felipe Noé, and Ernesto Guevara.  It’s also the nation responsible for giving all of you tank lovers out there the versatile Tanque Argentino Mediano, the TAM, a relatively unknown tank unless you’ve travelled in the region or have been doing your homework. 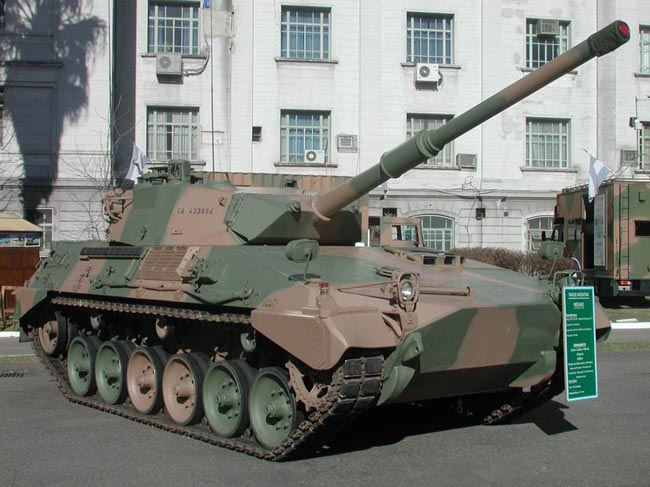 Both Canada and the US recently celebrated their respective national Independence Days.  Being the North American server, it’s probably safe to assume that most players on this cluster have at least heard of these celebrations.  Even though we are the NA server, we host players from all over the world; we want to call some attention to our friends in South America.  Although it is considered that Argentina became free during the May Revolution of 1810, tomorrow marks the anniversary of the day that the great nation of Argentina officially declared independence from Spain on July 9, 1816.

During the Peninsular War, in which Napoleonic forces squared off against Britain, Portugal and Spain, the people of South America, largely Spanish colonies, felt it was time to become independent of the old regime.  There were significant factions still loyal to the Spanish crown in Argentina, as they derived their power from the monarchy, but in 1810, the eight-year Argentine War of Independence had begun and those in power did not let it slip away without a fight.

It wasn’t until 2 years after the 1816 Congress of Tucumán had convened to declare independence, that the war was considered at an end.

Many years, and a few conflicts later, the Argentine government had secured a fleet of tanks for its military.  These were mostly procured after World War II; they consisted of British Sherman V Firefly tanks and an assortment of American military vehicles.  At the start of their armor upgrades, the Argentinians obtained several light French tanks including the AMX-13 and the AMX-VCI personnel carrier, and a few more American tanks including the M113. 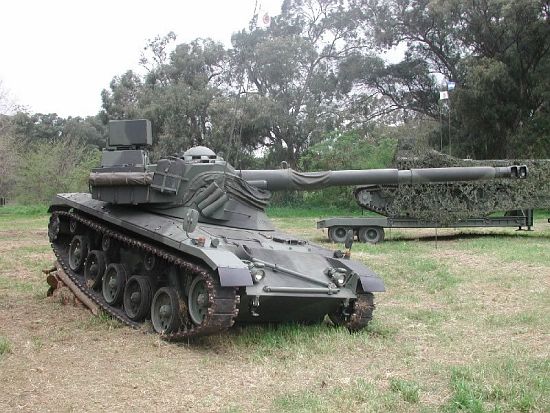 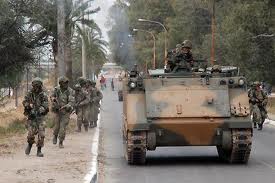 The common thread among these vehicles is that they are rather light tanks, highly maneuverable.  Argentina is an enormous country, over a million square miles.  The terrain varies widely over the distant reaches of land.  The Andes dominate the western border, the single longest mountain chain on the planet.  The entire country is crisscrossed with rivers and spotted with lakes where there aren’t enormous rain starved deserts.  Rolling hills tumble into the sea, and the very southern tip is some of the last bit of continental land before crossing to Antarctica.  Not only must the land itself be considered, but also the infrastructure; the weight capacities of bridges, the seasonal closing of roads, the average width of road in urban and mountainous areas, the availability of usable fuel…and the list goes on.  The need for flexibility is easily understood when the factors start stacking up.  It was finally determined that Argentina should have its own custom designed tank. 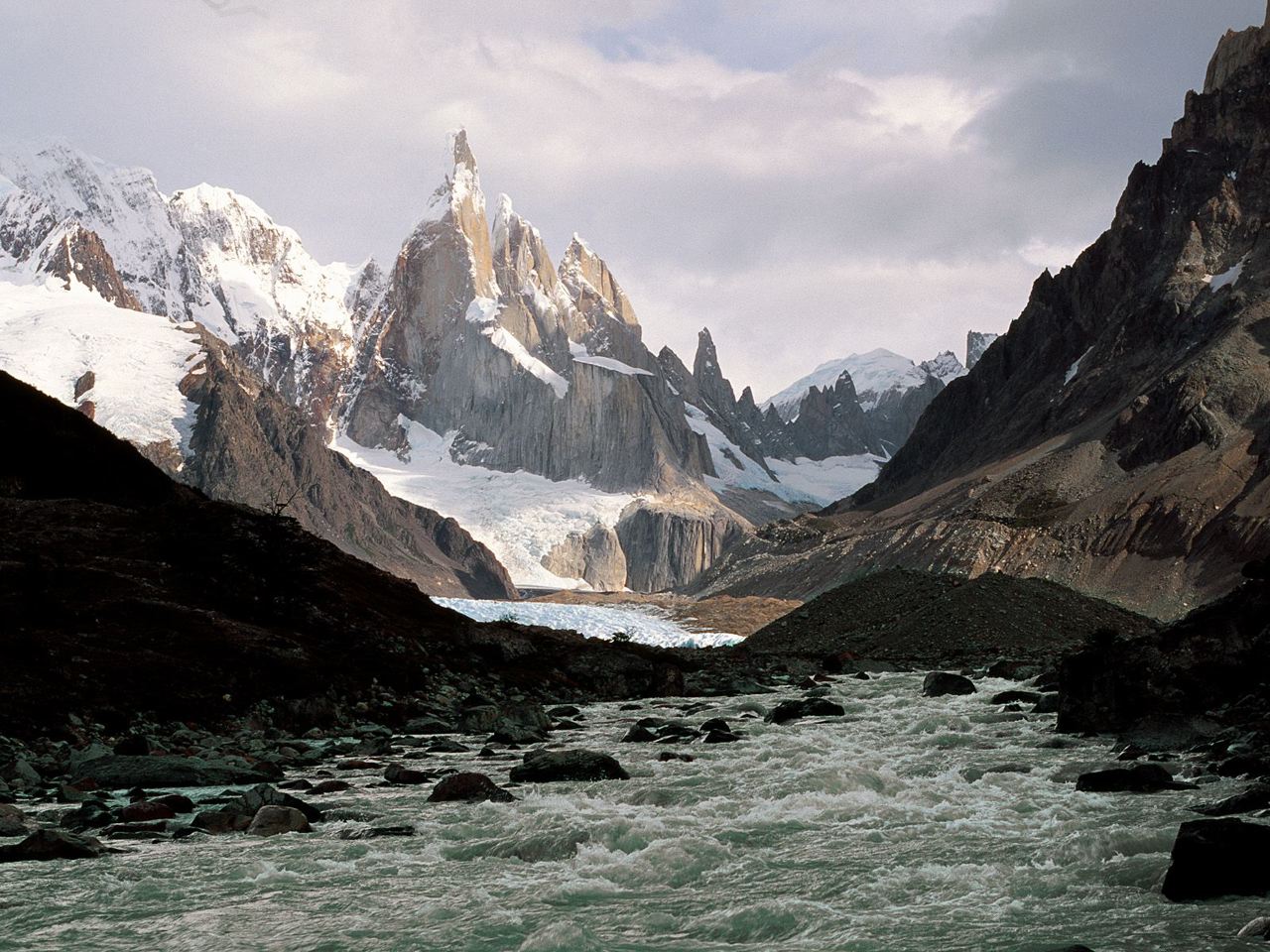 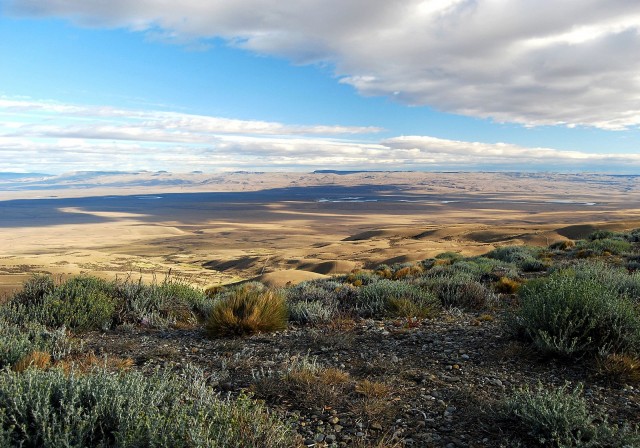 The development for the TAM began in 1974, and was the result of cooperation between the German company Thyssen-Henschel and the available pool of Argentinian engineers.  The Tanque Argentino Mediano Sociedad del Estado  (TAMSE), a tank production plant, was created to carry out the production of these vehicles. The plan was developed so as to have the tanks available for service in the 1980s.  The design called for a tank that would probably weigh no more than 30 tons, reach a speed of 45 mph, and have an operational range of 300 miles.

The hull of the tank was modeled from the German Marder, but was strengthened a great deal to support the increased weight.  It was designed to carry a crew of four and comes equipped with a 105mm main gun.  The turret is based on that of the Leopard 1A4 and the Leopard 2.  The tank features only light armor, but a high degree of angle was implemented on the plating to better deflect incoming fire.  Several variants for the TAM were created to better fit the various needs of personnel and the areas in which they were to be deployed.  Mostly, they were designs to carry additional troops.

The original intent upon starting their own tank production was to not only arm their military, but to begin exporting the surplus tanks they produced.  However, after several orders were placed over the years, nearly all of them were rescinded due in part to outside political constraints that hindered the purchasing countries from being able to complete the transaction.  The TAM was never exported, and only 280 of the originally proposed 500 TAM tanks were ever completed. 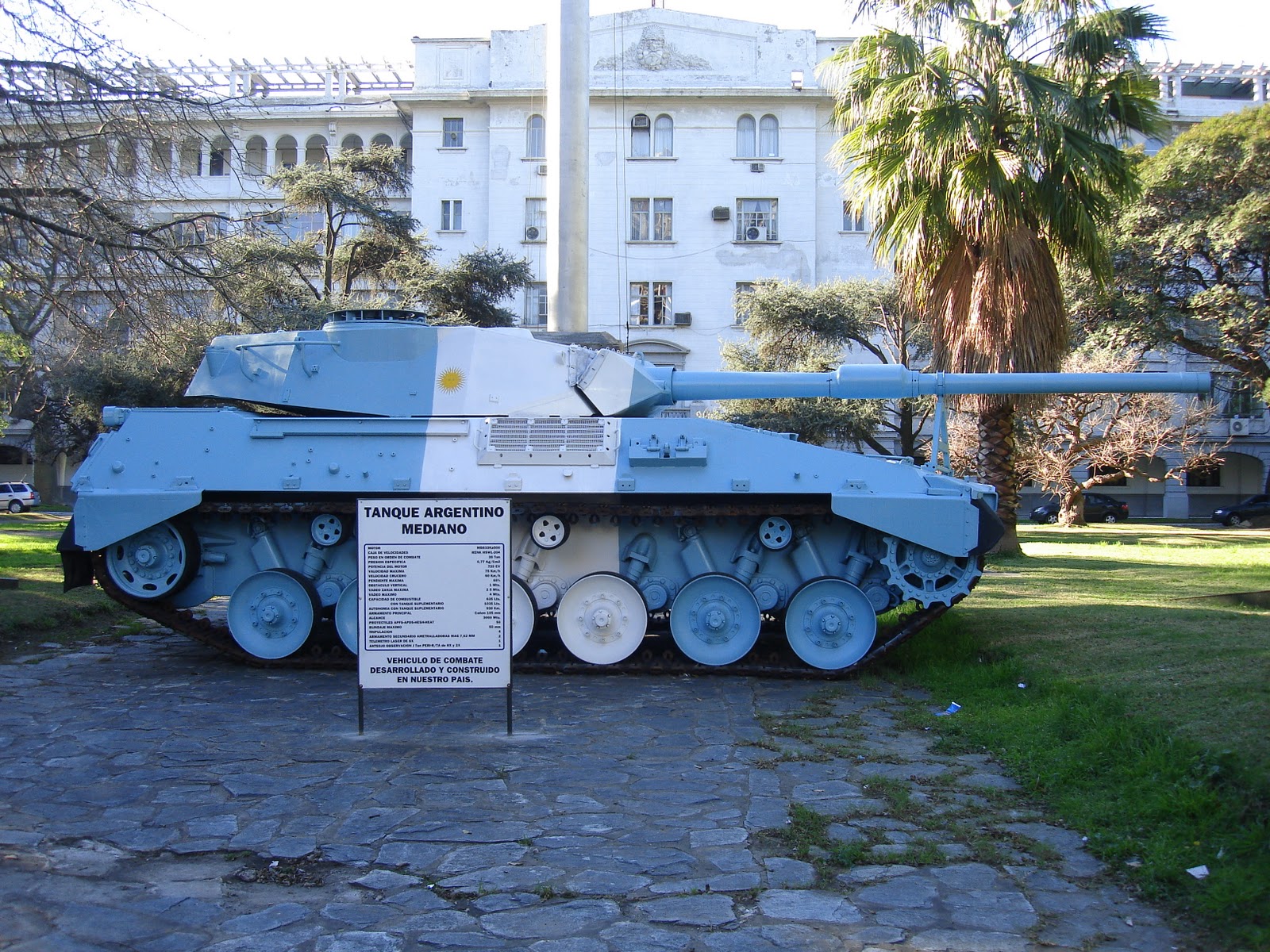 Every tank we’ve ever come across sparkles in our eyes, much like the stunningly beautiful images of Argentina most of us only get to enjoy in photographs, the silhouettes etched into our minds, and the TAM is no exception, thank you Argentina.  World of Tanks wishes all of Argentina a happy celebration of their nation’s founding!