The historical accuracy of vehicles, emblems and inscriptions are an essential aspect of all current Wargaming titles. They are chiefly instrumental in recreating an authentic atmosphere of the era of armored warfare during the middle of the 20th century. Some of these elements (e.g. inscriptions “Stalinets”, “For Stalin!”, “For our Soviet Homeland”, “Josef Stalin” etc.) can also be seen in a different light and can appear politically charged. Viewed in this light, their usage can understandably cause discontent and mixed responses among our global audiences. 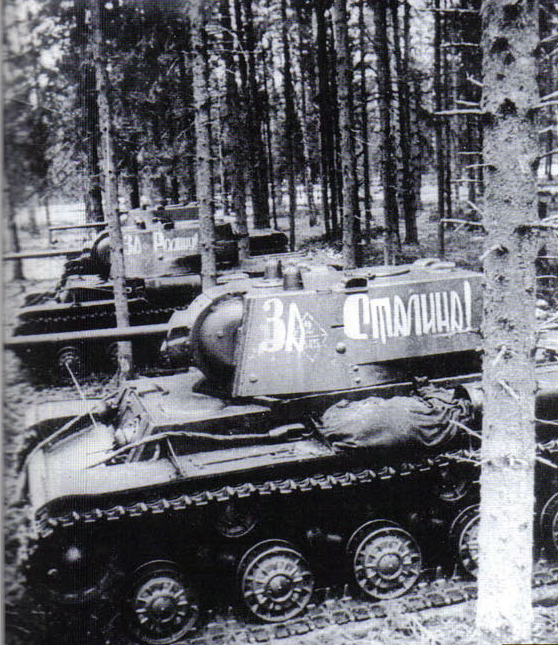 KV-1 tanks in the forest before the battle. Western Front, 116th tank brigade, April 1942. [The inscriptions are “For Homeland!” on the far one and “For Stalin!” on the near one.] 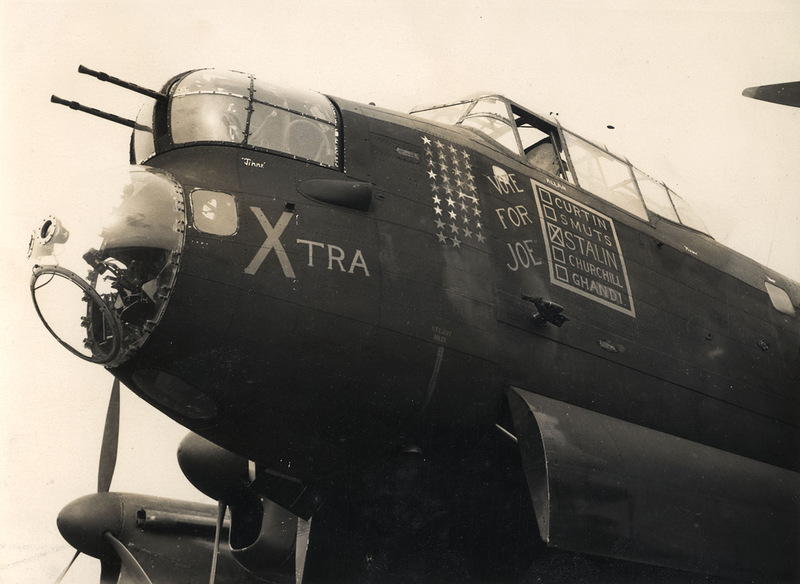 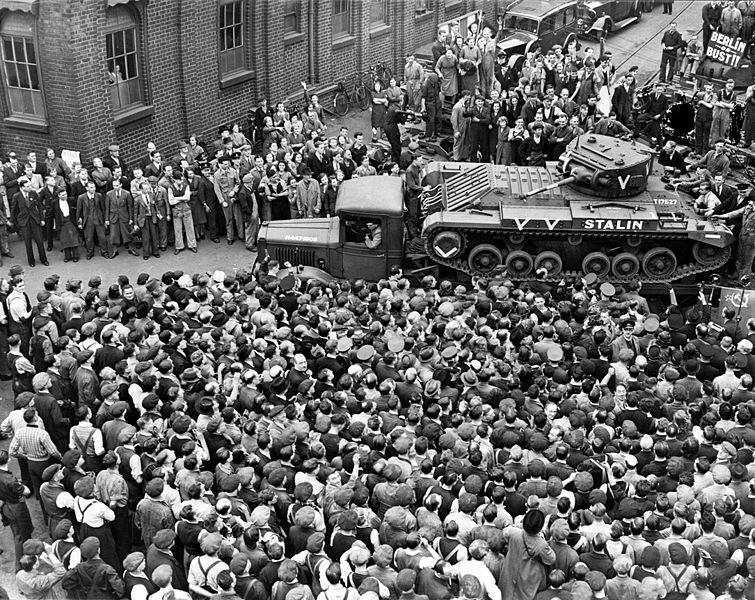 Valentine tank from the first lot of vehicles produced in UK for USSR, 1941. [The inscription is self-explanatory]

When we introduced emblems and inscriptions in Version 8.0, we decided to include the option to alter the lists of available emblems and inscriptions for each region, as we had not yet formulated a single stance regarding the use of them. This resulted in the removal of emblems and inscriptions associated with the name of Josef Stalin from EU and NA servers, as well as from servers located in Asia. It was our gaming community which helped us rethink our position on this issue. In World of Tanks, insignias from all playable nations are widely available except the ones in strong association with the Axis – countries and their allies. Wargaming is taking a strong anti-fascist position and the dissemination of such insignias is viewed by us as unacceptable throughout our current and future titles.

Josef Stalin is not an uncontroversial personality of history, and to many his conduct can evoke strong feelings. However, his contributions to overcoming the forces of fascism threatening Europe and the rest of the world during the middle of the 20th century, as well as his role as a leader in the anti-Hitler coalition is not disputed by Wargaming. As such we are sympathetic and understanding to the possibility that some members of our global gaming community might feel offended by the name Josef Stalin, yet we stand committed to the authentic depiction of that era. As such, we will not remove from our games any historically accurate content that is not prohibited by international or national law.

From now on we intend to strictly pursue this stance and will accordingly reintroduce all inscriptions related to the name of Josef Stalin in all regions with Version 8.8 of World of Tanks.