Tobruk is a port town located in Libya along the Mediterranean Coast. Both the Allies and Axis needed control of the town in order to ensure a secure supply line for offensive operations. Tobruk was just as vital for the Allies as it was for the Axis powers.

On January 22nd, 1941, Allied forces managed to capture the town by defeating the Italian defenders and captured a significant number of prisioners of war, along with equipment and other war trophies. These events irritated the German High Command and they decided to quickly send German forces commanded by one of their most able commanders, Erwin Rommel, the Desert Fox. 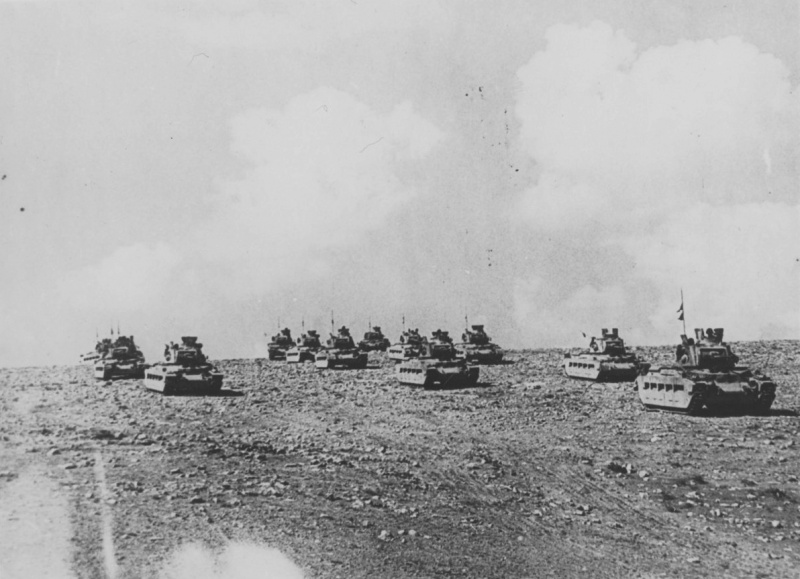 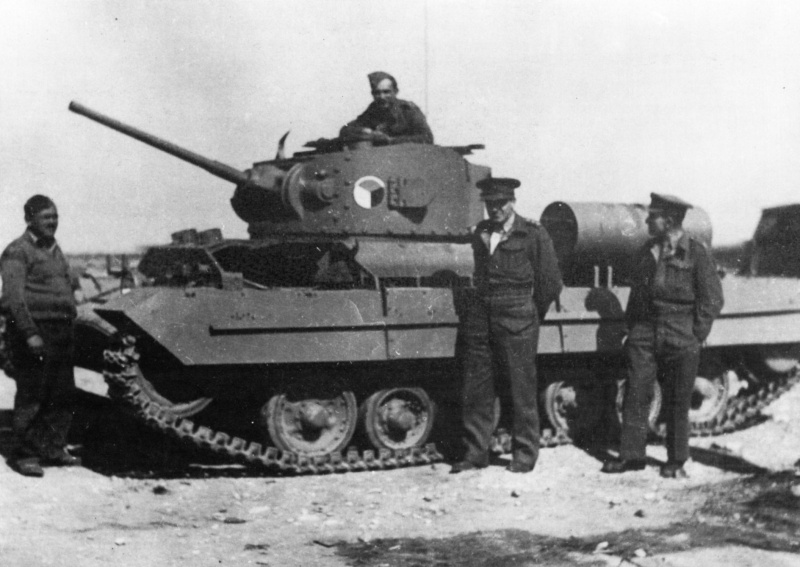 Rommel's forces arrived in North Africa and on March 31 the Afrika Korps launched an assult that caught the British and the Allies by surprise. According to intellgience reports, it was implied that the German formations would require far more time to organize, approach the front and coordinate an assault. Italian and German forces occupied the port town of Benghazi and continued their advance towards Tobruk.

and about 1,500 Indian soldiers. The defenders had about 60 tanks and Lieutenant-General Leslie Morshead was in command.

Led by Erwin Rommel, the Axis forces consisted of the Afrika Korps which had about 70 tanks and three Italian infantry divisions. As the siege progressed, many battleworn troops were evacuated from Tobruk by sea and reinforcements conisisted of the British 70th Infantry Division, the Polish Carpathian Brigage and the Czech 11th Infantry Battalion.

Early in the siege,  Rommel made several attempts at attempting to storm Tobruk and force its capture. The first assault in early April failed, as stubborn defenders repelled the attack. Nevertheless, by April 5, German and Italian troops of the 5th light and Brescia Divisions managed to encircle the town.

Roughly a week later, the Axis powers struck along the southern frontline, disrupting defenses and advancing 3 km northward before they came under heavy artillery fire and were forced to withdraw. Until the end of April, the fighting was predominantly positional. Later on, the Germans were forced back to their initial positions due to fierce counter-attacks from the Australian divisions. On April 15th, the Italian Arieto division, recently reinforced by an infantry regiment from the Trento division, made an attempt to assault the western sector of the town. These attacks were also successfully defended.

On the evening of April 30, Rommel mounted a major assault on Tobruk and despite heavy losses from Allied defenses 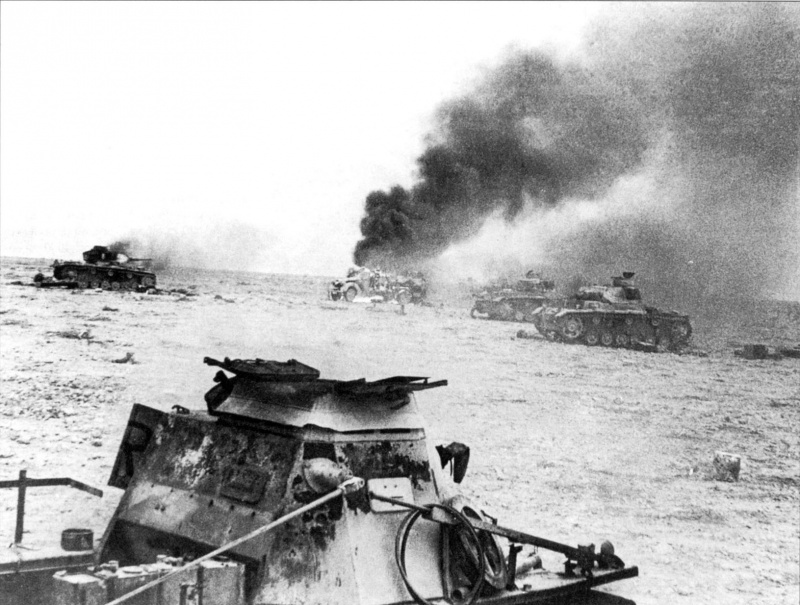 (pillboxes & minefields), the Italian and German forces seemed to be close to breaking through the defensive line. Rommel tried to expand the breakthrough by ordering more units to the fight, but the Australians held firm. Fighting continued until May 4, when the assault was ultimately called off. The siege, however, continued.

The exceptional persistence and courage of Tobruk’s defenders played an important role in holding this strategically crucial town, and, perhaps, was a significant factor in preventing the Axis from capturing the Suez Canal. The towns of Halfaya and Bardia were seized with some 30,000 Axis troops captured. But most importantly, Operation Crusader demolished the myth of the Desert Fox’s invincibility. Even though there were many more hard battles to come in North Africa, this battle paved the way for the eventual defeat of the Axis powers.