On December 10, 2013, Free Experience (XP) in World of Tanks and World of Warplanes becomes unified. This creates a further unified Wargaming.net account, along with the combined Premium account time and Gold. Thanks to this enhancement, tank commanders, pilots, and in the future, sailors will receive an easy-to-use, common service for the whole Wargaming war trilogy.

The introduction of common Free XP opens new possibilities for all fans of Wargaming products!

What is Free Experience, and what is it used for?

Free XP is earned during battles in World of Tanks and World of Warplanes, but it’s not connected to any specific tank or plane, and thus can be used to research any vehicle or module in either game.

After the battle, 5% of the XP received by player on either a ground vehicle or plane is automatically converted to Free XP. At the same time, all XP received on Elite or Premium vehicles can be converted into Free XP via spending Gold.

Having a certain amount of Free Experience allows a player to research and improve vehicles in World of Warplanes, World of Tanks, and, in the future, World of Warships. Thanks to Free XP, any battle machine can be equipped with top modules in an instant, thus allowing players to enjoy the best characteristics possible from the start of the first battle in that vehicle.

What are the benefits of Free XP? 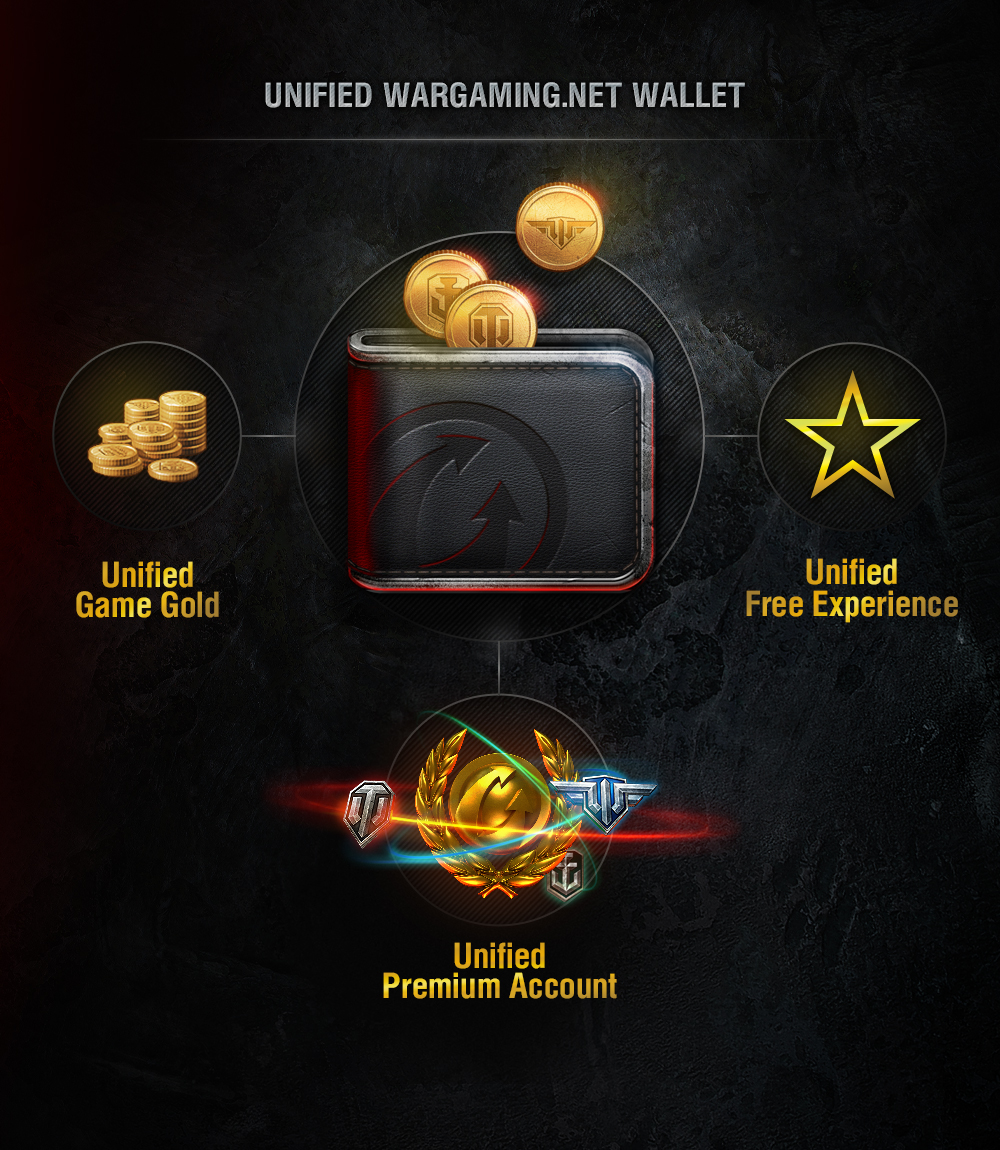 From now on, Free Experience received in World of Tanks can be used in World of Warplanes, and vice-versa. Each tanker or pilot can receive twice the XP for the first victory of the day in both Tanks and Warplanes, afterward spending Free XP in any game from the trilogy.

Even more experience can be earned during regular Tanks and Warplanes specials, which feature rate increases for the first victory of three or sometimes even five times. For example, excellent battle results during a World of Warplanes special may help in accumulating and spending Free Experience toward achieving a desired vehicle in World of Tanks.

Free Experience received during tank battles or aerial warfare is common for both games. Take, for example, a player who earned 10,000 Free XP in World of Tanks. After that player logs into World of Warplanes, this Free Experience can and is spent on researching a warplane. Now, it all is gone, and the player will see no previously accumulated Free XP in either World of Tanks and World of Warplanes. Be attentive of the amount of free XP available!

The total amount of Free Experience available will be represented both in World of Tanks and World of Warplanes -- it's the same number.

Many World of Tanks players have large amounts of Free Experience, which can be used for instantaneous research of a tier X warplane. But it should be mentioned that a top-tier fighter won’t be a substitute for skill, which is obtained on a flight-by-flight basis. Moreover, the higher the warplane's tier, the more skill is required to control it properly.

Don’t rush! Start with low tiers. All warplanes deserve your attention regardless of the tier. All of them have legendary historical backgrounds, and they can all be used to have fun and overcome the enemy. Again, the key to victory lies not in vehicle characteristics, but in the skill of the player.

Good luck on the battlefield and in the air with your unified Wargaming.net account!