Welcome to the sixth World of Tanks Fan Art Spotlight! Let’s check out the fan art submitted by the community.

A sketch of an Easy Eight Sherman modified with the Panther's suspension, schmalturm, and L/100 main gun.

noll11 made a M4A3 Sherman diorama 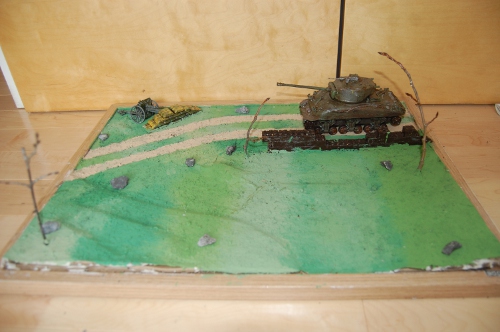 StgKalot created a collection of tanks in Minecraft 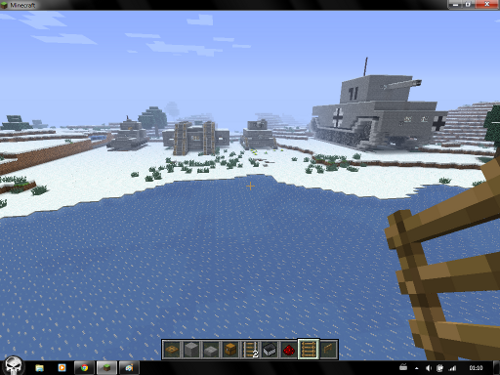 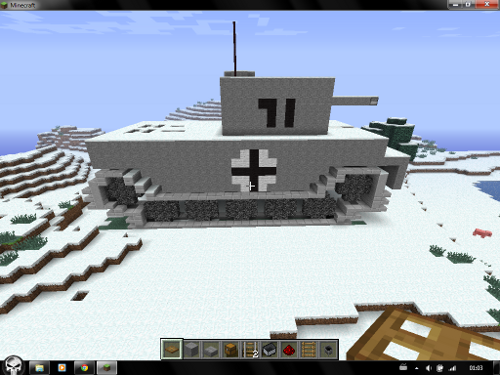 Plumber_Story  constructed a 1/28 Scale model of the Renault FT-17 out of a shoebox and camouflage paper. 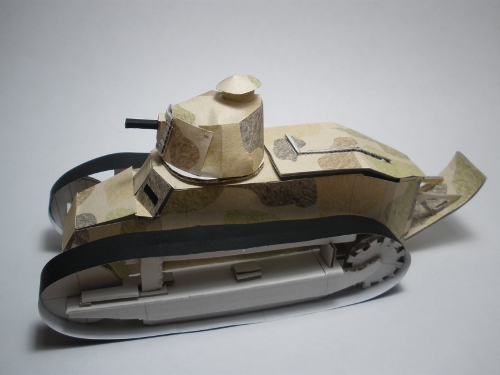 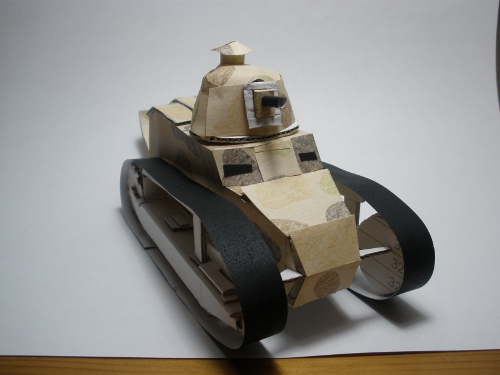 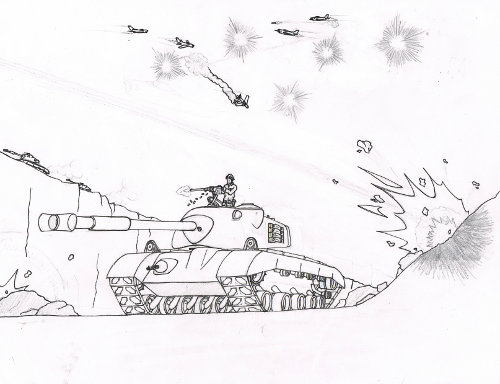 Do you have art inspired by World of Tanks? Just submit your work to fanart@worldoftanks.com for a chance to have them shared with all World of Tanks players here on the community portal. Be sure to include your game name and the title of the artwork. Also, keep in mind that your submissions must follow the World of Tanks Game Rules.