For this year’s D-Day historical article, we’re delving into the story behind the specialist tanks that were devised for the Normandy landings, and their origins in the ill-fated Dieppe Raid.

The Dieppe Raid of 1942 was an unmitigated disaster for Allied commanders, but one that they would learn from. Landing tanks and troops on the beaches and fighting to capture the town’s port was supposed to test the waters for a planned invasion of Europe. It would also allow the Allies the chance to debut some of the tanks that they had been working on for this purpose.

However, the majority of the men and machinery that took part in the raid were either killed or captured. The limitations of the new designs were obvious to all and, if Europe was to be assaulted from the water, and if tanks were to support infantry in this effort, then it was certainly a case of “back to the drawing board.”

What needed to change?

"…in its present form the Churchill is easy to fight…poor and obsolete…" – German reports on the Churchill tanks that took part in the Dieppe Raid.

Dieppe’s failure revealed key weaknesses of the British Churchill tanks that were used in the raid. Churchill infantry-support tanks were designed to help and protect attacking troops. Well-armored and featuring a gun in the turret as well as a howitzer in the hull, these were supposed to be unstoppable juggernauts with anti-tank and anti-infantry capabilities. Instead, their slow speed, considerable weight and exposed tracks left sitting ducks on Dieppe’s shingle beaches. Unable to gain traction on the loose terrain, the Churchills slipped and slid on rocks and sand. Many were taken out by coastal defenses before they were able to fire a single shot.

It wasn’t entirely the fault of the Churchill, as it became clear that the Allies couldn’t easily land a tank of any kind on a beach that was littered with unforeseen obstacles. These constituted both naturally occurring ones like large rocks and man-made defenses like barbed wire, land mines and tank traps. The physical act of transferring a tank from a ship onto a beach without it falling into the water was also something that needed work. The clear conclusion was that, if the Allies were to land tanks and troops on beaches again, a new approach and some serious vehicular modifications, were needed. 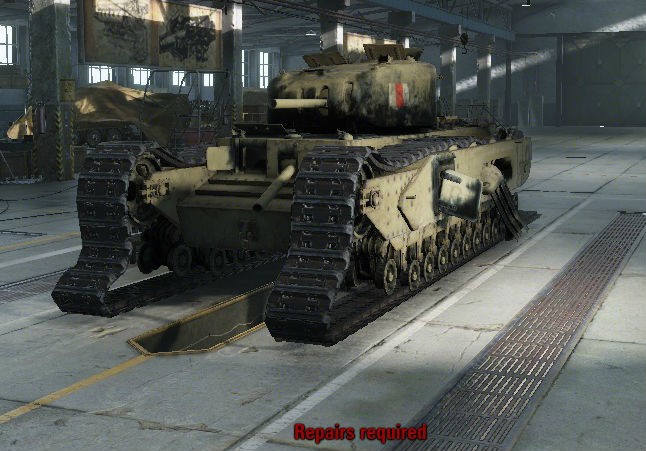 Change came in the form of Major General Percy Hobart, a military engineer commanding the British 79th Armored Division in WWII, who gave his name to “Hobart’s Funnies” - a series of specialist modifications to Allied tanks that came about as a result of the lessons learned at Dieppe.

They were a strange sight to behold. The already quaint-looking Churchill was fitted with everything from monstrous minesweeping arms, to giant metal walkways that could form a mobile ramp or bridge. This bridge modification in particular could be parked in front of obstacles, allowing smaller vehicles and troops safe passage over barbed wire. 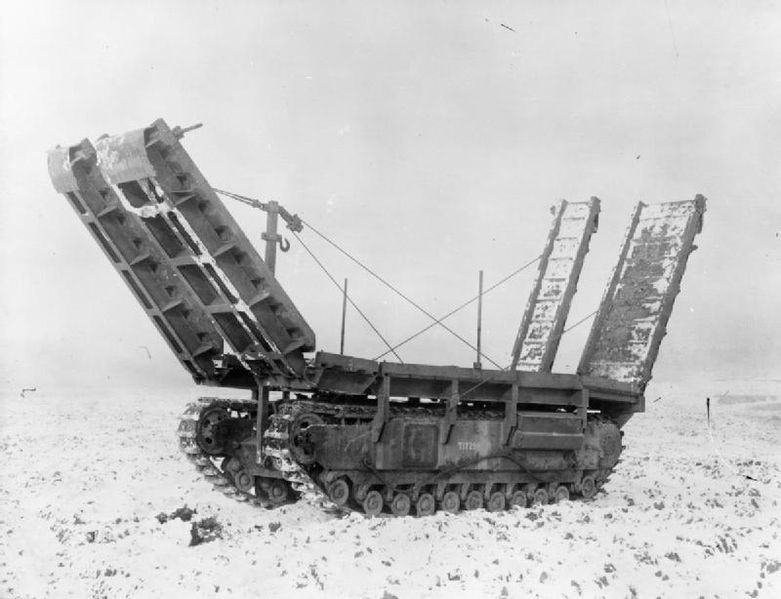 The M4 Sherman also received the Hobart treatment. Famous examples included the Sherman DD or Duplex Drive - an amphibious Sherman whose engine powered both the tracks for moving on land and a propeller for moving on water. An advantage over the Churchill was that it was light enough to be carried en masse in a Landing Craft. Then, when about two miles out it could be launched and allowed to motor ashore under its own steam. Think about how hazardous this must have seemed to its brave crew, but at least the issue of getting tanks from water to land was somewhat solved. 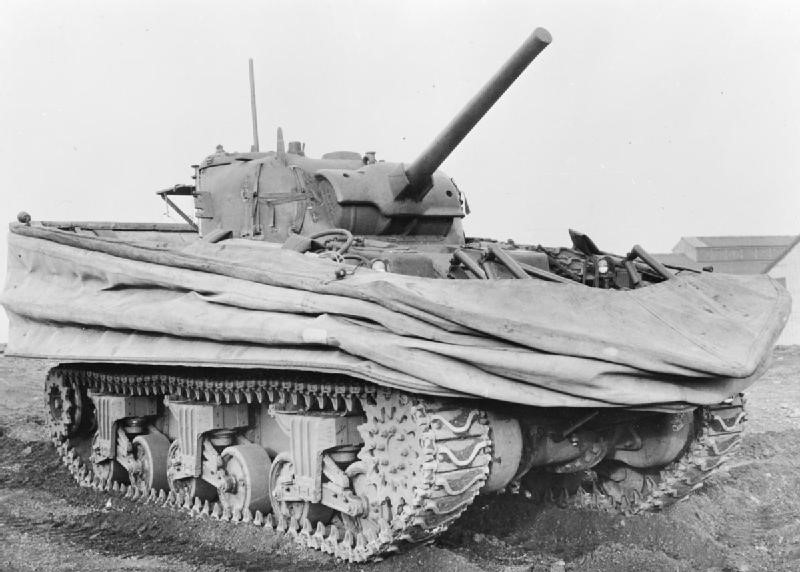 The Sherman Crab, pictured below, was designed to clear beaches of embedded mines by whipping them with chains. This was very effective, if costly, as the resulting detonation of a land mine could badly damage the tank’s operational ability. 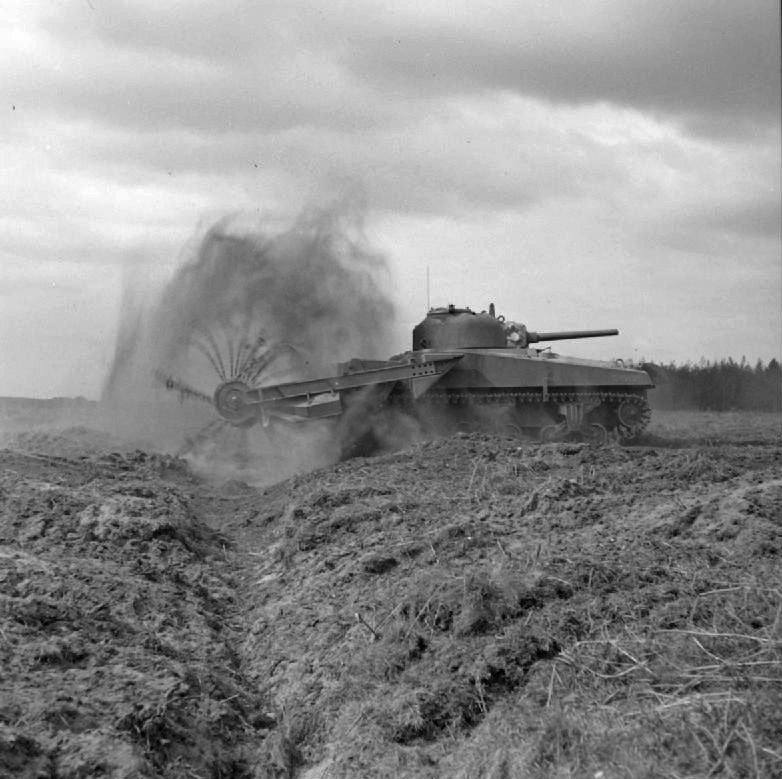 How did the new modifications perform?

It is doubtless that the “Funnies” played a crucial part in the outcome of D-Day. They showed that the role of the tank on the battlefield did not begin and end at its anti-tank or anti-infantry capabilities. While this is the primary purpose of a war machine, the “Funnies” proved their worth on countless occasions as the guardians of infantry soldiers and as engineering solutions that the entire army could get behind.

So, all that remains is one important question - will we see any of the “Funnies” in World of Tanks? Have fun speculating about how they would perform in-battle on our forums!

Discuss in the Forums
Discuss on Forum
Next
Select a region
Selecting another region may affect the website content.